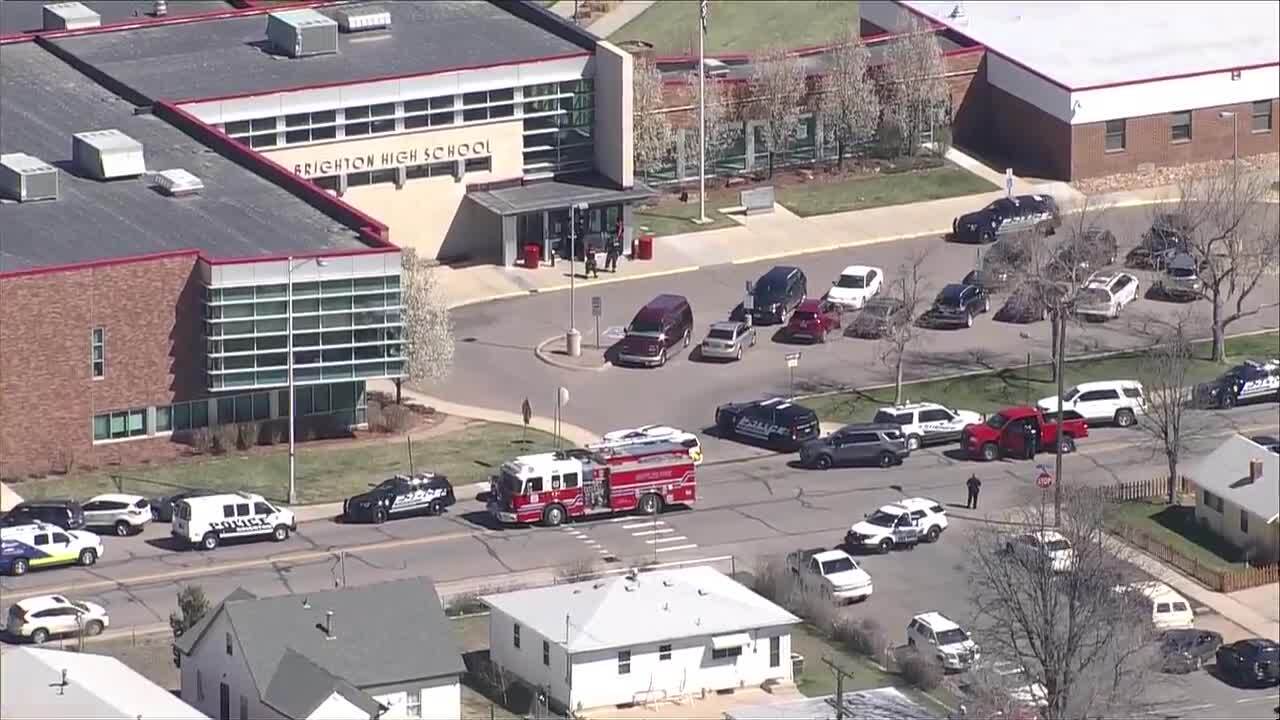 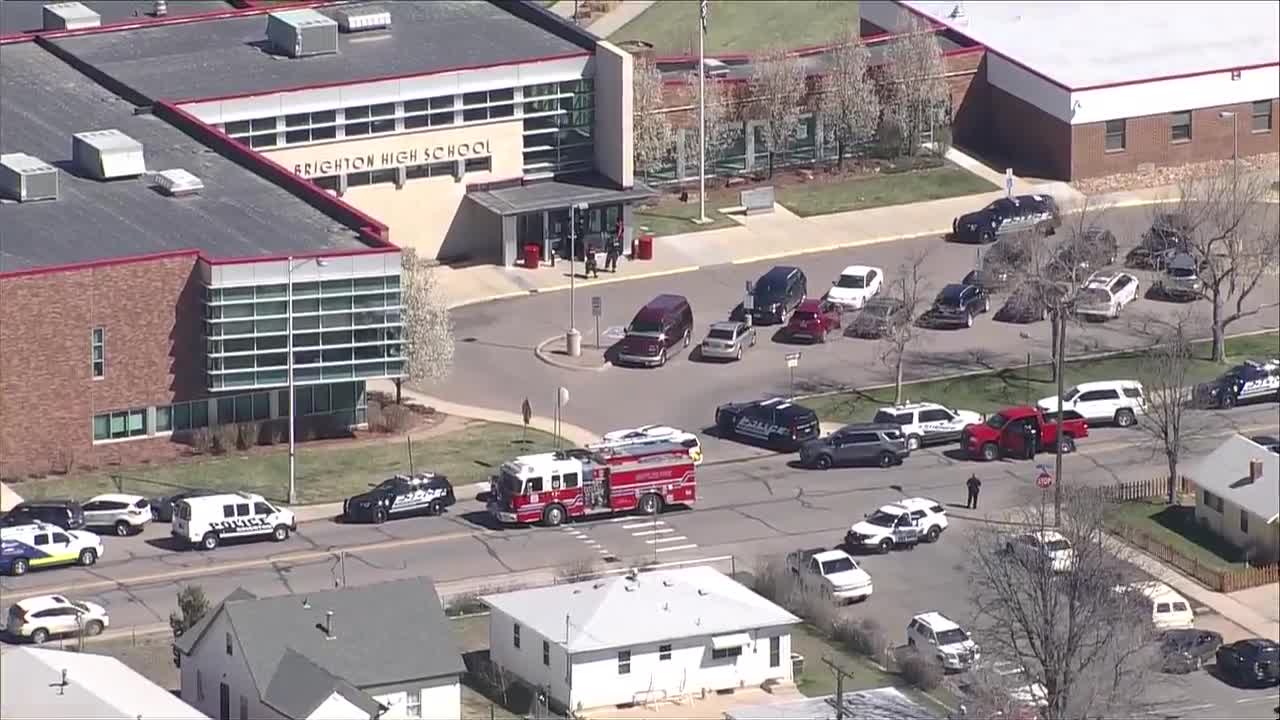 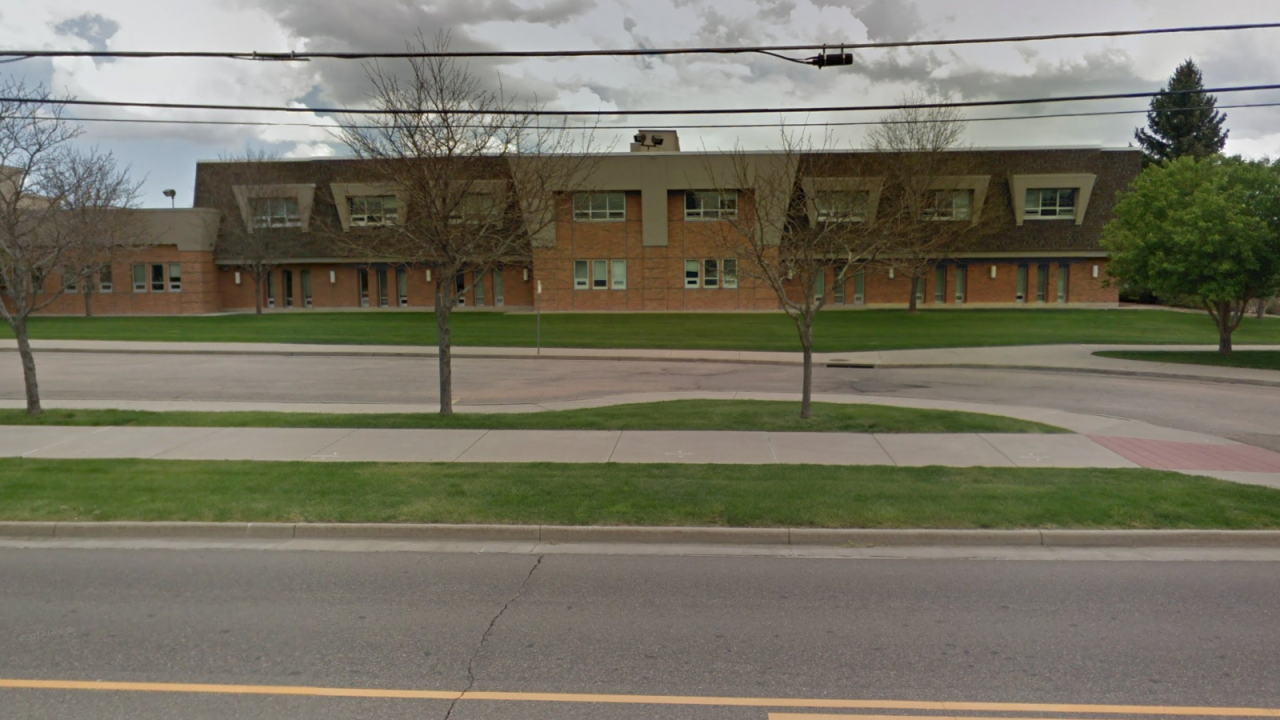 DENVER – Tips made through a state-run hotline app Friday prompted lockouts, lockdowns and evacuations a day before the 20th anniversary of the Columbine High School shooting.

Carmody Middle School in Denver was placed on lockout early Friday afternoon after Lakewood Police received a tip through an app called Safe2Tell that there was a person with a weapon on campus.

In a letter sent to parents, a spokesperson for Jeffco Public Schools — the school district that encompasses Columbine High School — said that while students were safe, police were continuing to search the grounds and would dismiss students at around 3:45 p.m. local time. No weapon has been found so far.

At around 2:41 p.m. local time, an official with the 27J School district, which serves 18,000 students in Brighton, Commerce City and Thornton, Colorado, said Brighton High School was on lockdown and that all other schools within the Brighton area were on lockout after police received a tip through Safe2Tell.

Ten classes from Brighton High were evacuated to St. Augustine Church according to a 27J district spokesperson. Police said students would be reunited with their parents at the church.

A district official said in a tweet that the situation at Brighton was "not an active incident" and that authorities were just investigating a tip.

The 27J spokesperson also said that they are planning a supervised release of Brighton High students at around 4 p.m. local time. Parents are asked to come in and sign a paper before students can be released to their parents.

The Brighton Police Department asked residents to avoid the area.