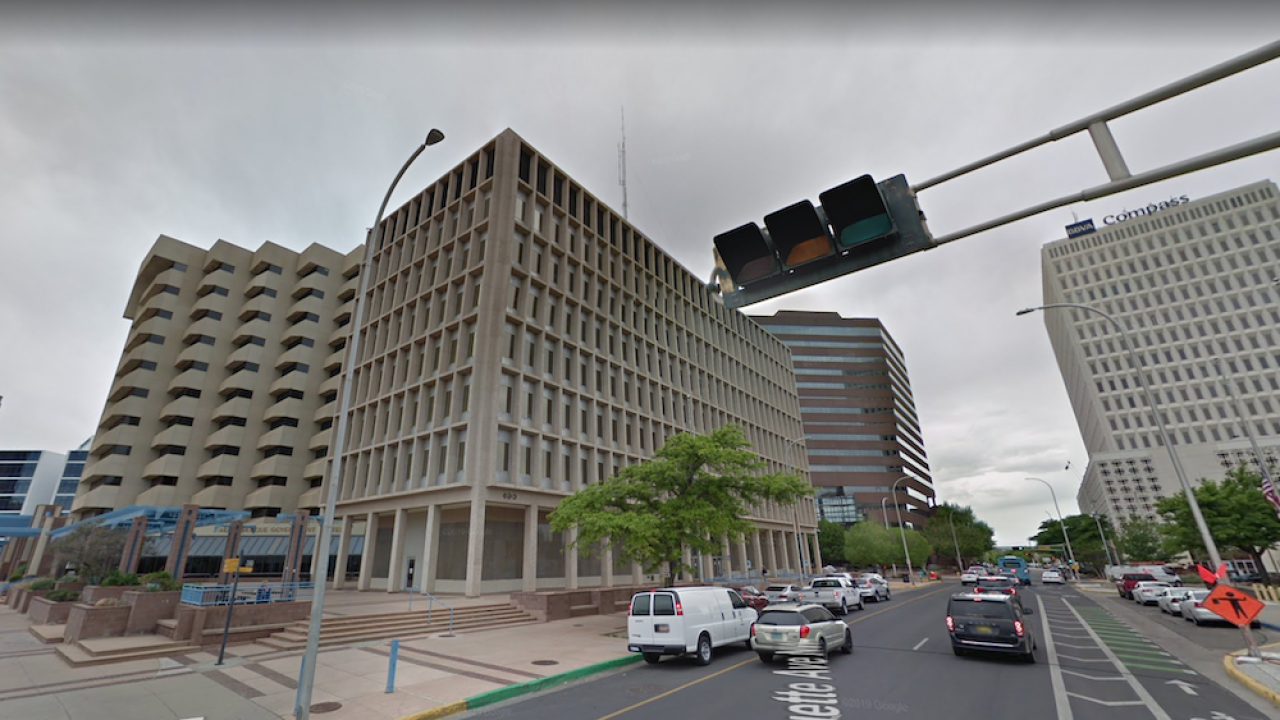 A "threat" prompted a call of shleter in place at city hall in Albuquerque, New Mexico, police said Friday.

KRQE-TV and KOB-TV in Albuquerque both report that the lockdown was lifted after police cleared the building.

Officials said in a press conference Friday that police received a call of an active shooter at the Albuquerque City Plaza at just after 12 p.m. ET Friday. Police searched the area and found no evidence of shooting and eventually cleared employees to return to the building.