Thousands of Americans expected to lose access to food stamps

Thousands of Americans expected to lose access to food stamps 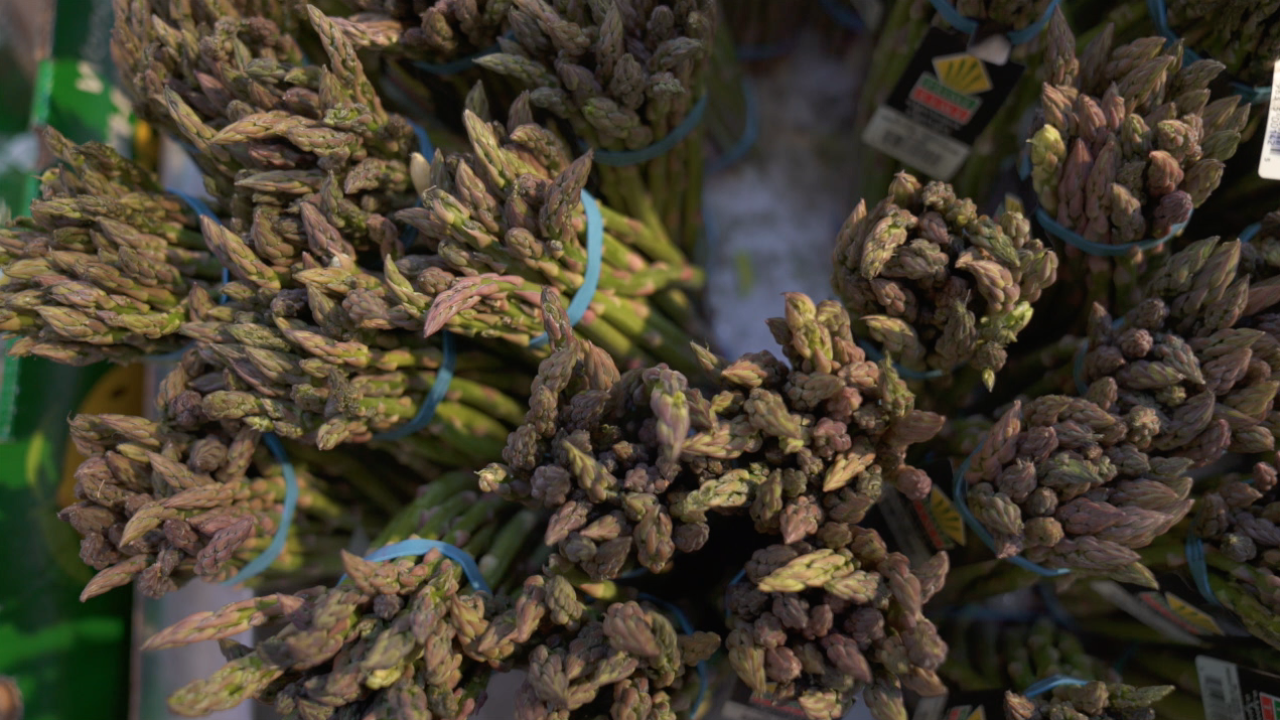 Food is a basic necessity, but getting access to that food, doesn’t always come easy.

“I have been using SNAP off and on for about 13 years,” SNAP recipient Andrea said.

“I did not have any family to support me, I had lost my job, and I had a child with a lot of health needs. So I was in a place of needing to provide food for my family,” Andrea said.

At one point in her life, Andrea says she was budgeting $50 a week for groceries. It wasn’t enough to support her whole family.

“I had this moment where I just kind of sat on the kitchen floor and realized that I could allow myself to go hungry, but I couldn’t let my kids. And it had reached the point that I was afraid that was going to happen,” Andrea said.

So, she applied for SNAP once again. Andrea is one of nearly 40 million Americans currently using the program.

“It provides individuals and families who have lower income with access to food benefits on a monthly basis. It’s transferred on an electronic benefit card, that can be used just like a debit card at a grocery store,” said Karla Maraccini, the Division Director of Food and Energy Assistance Programs at Colorado Department of Human Services.

The Colorado Department of Human Services is preparing for a change to the SNAP program, expected to go into effect April first.

“A proposed rule was finalized regarding requirements for able-bodied adults without dependents. These are adults that are age 18 to 49 who do not have a dependent child in their care under the age of 18,” said Katherine Smith, the Division Director of the Employment of Benefits Division.

Under current rules, able-bodied adults can only receive three months of SNAP benefits in a three-year period if they work less than 20 hours a week. However, there has been an exception to that rule.

“Based on unemployment rates and other economic factors, states have been able to get waivers so that those able-bodied adults without dependents did not have to meet those work requirements,” Smith said.

The administration’s change will make it more difficult to get approval for that waiver. The Agriculture Department estimates it would cut benefits for roughly 688,000 SNAP recipients, which in turn would save the federal government around $5.5 billion over five years.

On Twitter, Secretary of Agriculture Sonny Perdue explained why he thinks the country will benefit from the change. He tweeted “the USDA’s rule lays the groundwork for the expectation that work capable Americans re-enter the workforce, where there are currently more job openings than people to fill them.”

Secretary Perdue says the program was intended to provide assistance through difficult times, not as a way of life. Andrea argues the situation is isn’t so simple.

“If you aren’t eating enough, then you can’t be healthy enough to even work,” Andrea said.

She says SNAP is already a work-support tool that ensures families access to nutritious foods so they can focus their energy on supporting their family. Since she has children, she won’t personally be impacted by the SNAP change, but she knows quite a few people who will be.

“I think that you should know that there’s a very good chance that you might know somebody.”