There have been more than 200 school shootings since 1999. These were the deadliest 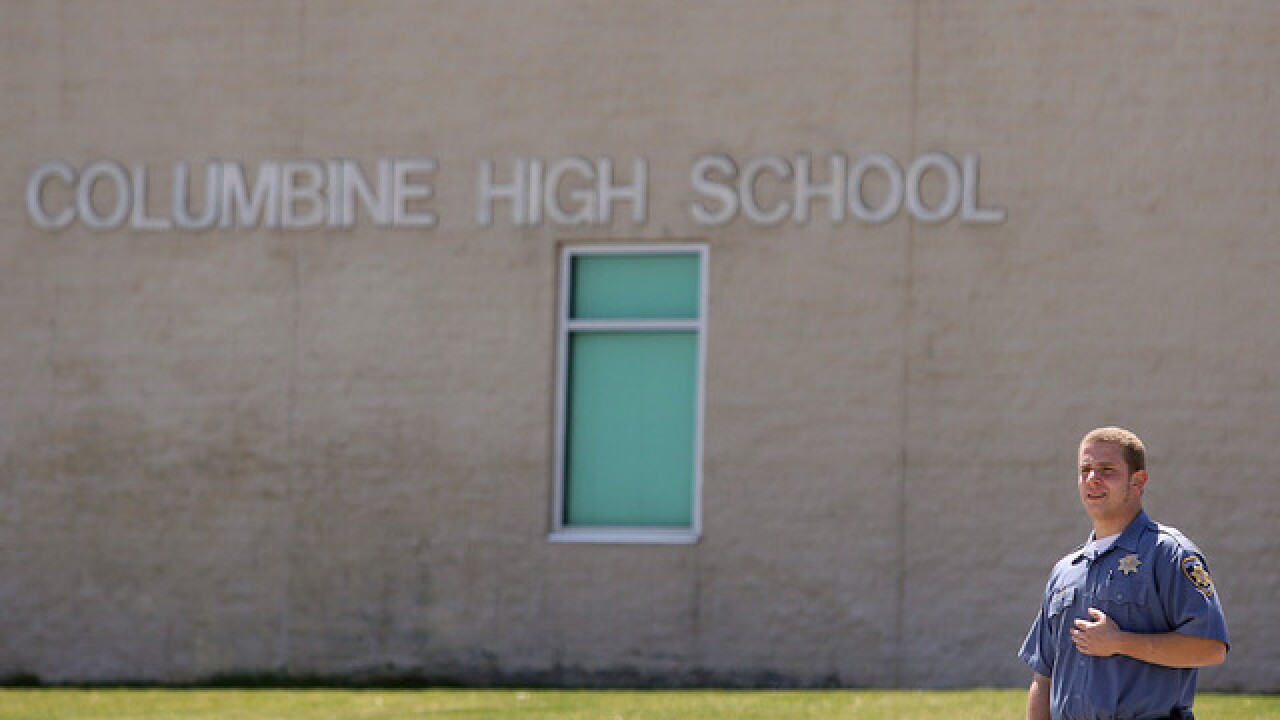 Up until April 20, 1999, there had only been six other instances in American history in which five people or more had been killed during an attack on a school.

But in the 20 years since two students murdered 15 people at Columbine High School in Colorado, there have been nine more school shootings that resulted in the deaths of five students or school employees.

Read more about each of the the shootings in the list below.

The list below does not include the 200-plus shootings at schools since April 20, 1999 in which less than five people were killed.

WEST NICKEL MINES SCHOOL
Oct. 2, 2006
A Pennsylvania man stormed a one-room Amish schoolhouse and held a number of female students hostage. As police attempted to negotiate with the gunman, they heard a rapid series of shots. Five students were killed, and the gunman also died of an apparent self-inflicted gunshot wound.

VIRGINIA TECH
April 16, 2007
In the deadliest school shooting in American history, a 23-year-old senior from South Korea killed 32 students in two separate buildings on the Virginia Tech campus in Blacksburg, Virginia. He later died from an apparent self-inflicted gunshot wound.

The attack raised a number of questions about student safety on college campus and inspired emergency alert system upgrades at dozens of colleges.

NORTHERN ILLINOIS
Feb. 14, 2008
A graduate student at Northern Illinois University in DeKalb, armed with a shotgun and three pistols, stormed into a large auditorium-style classroom, killing five students and injuring 17. He later died at the scene of a self-inflicted gunshot wound.

OIKOS UNIVERSITY
April 2, 2012
A 43-year-old former student at the Korean Christian College in Oakland, California, entered a nursing classroom, ordered students to line up against a wall, and shot them. Seven students were killed. The gunman was arrested, and eventually pleaded no contest in the case and was sentenced to life in prison. The gunman died in prison of self-inflicted wounds earlier this year.

MARYSVILLE PILCHUCK HIGH SCHOOL
Oct. 24, 2014
After inviting a handful of friends to have lunch with, a student pulled out a handgun and killed four people before fatally shooting himself at a high school outside of Seattle. The student's father was later arrested for illegally purchasing the firearm used in the attack.

UMPQUA COMMUNITY COLLEGE
Oct. 1, 2015
A 26-year-old student enrolled at a community college in Roseburg, Oregon, shot and killed an assistant professor and eight students in a single classroom. Police later engaged in a shootout with the gunmen, and after being injured, he shot himself. Eight other people were injured.

MARJORY STONEMAN DOUGLAS HIGH SCHOOL
Feb. 14, 2018
A 19-year-old former student who had been expelled the year before returned to the school with a semi-automatic weapon and killed 14 students and three staff members. The gunman then exited the Florida high school along with other students and was later apprehended by police a few blocks away from the school. He's since been charged with 17 counts of murder.

SANTA FE HIGH SCHOOL
May 18, 2018
A student at a Texas high school shot and killed eight students and two staff members with multiple guns. Thirteen others were injured. He was also later found to be possessing explosives and molotov cocktails. The student was later arrested and now faces charges of 10 counts of murder and 13 counts of attempted murder.