The Sun to begin setting later in the evening 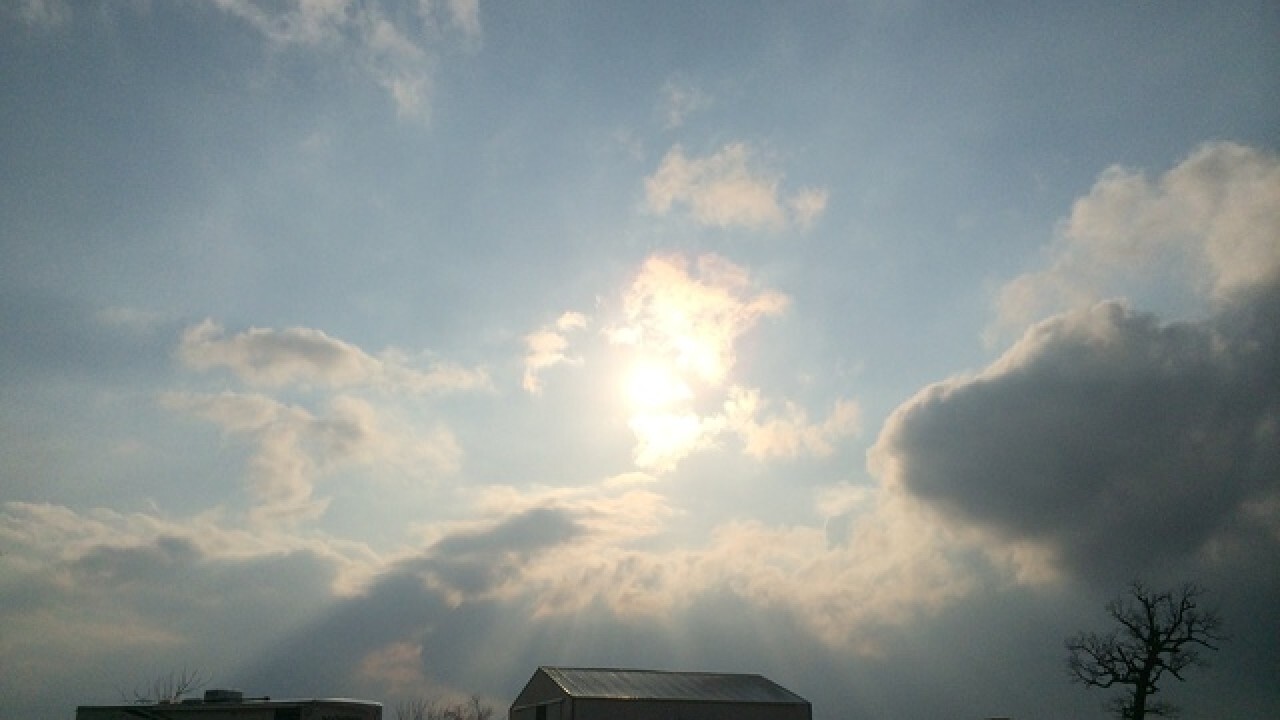 While the winter solstice is still nine days away, you can take solace in knowing that the Sun is starting to set later in the evening for most of the northern hemisphere.

Before you pop Champagne and begin welcoming summer, we are still days away from the shortest day of the year.

It turns out while our sunsets will begin to get later, and continue to do so until the end of June, sunrise times will also continue to be later through roughly Jan. 1. So for most Americans, the shortest day of the year is indeed Dec. 21, when the solstice actually happens.

Why does this happen?

It is because Earth's orbit around the Sun is not perfectly around, and sometimes we find ourselves a little closer to the Sun. The Earth is actually 3 million miles closer to the Sun in January than in July. This slight change is enough to change when the Sun sets and rises.

Because of Earth's shifting distance from the sun, the time it takes for the sun to get to the same point in the sky gets later each day through the month of December. What is considered high-Noon sunlight also becomes later through the month.