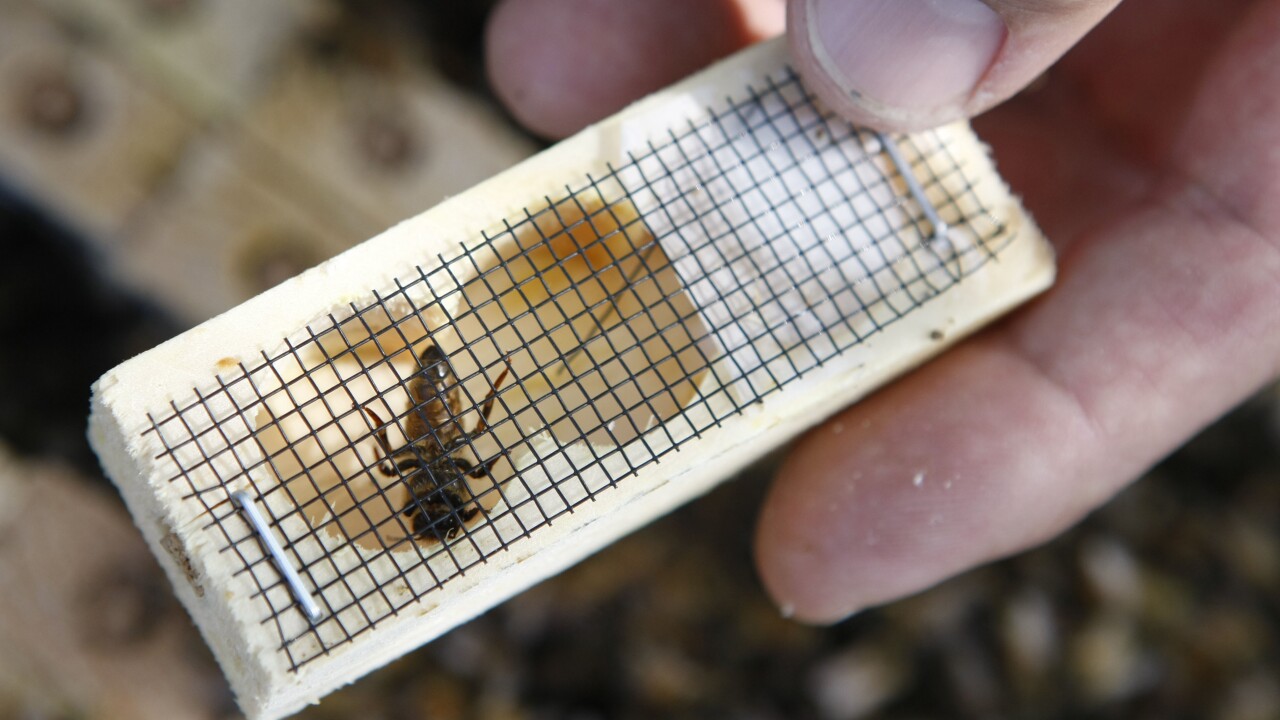 More and more people are consuming almond milk. Almond milk generally has less than half the calories of traditional cow milk, and many consider it a healthier alternative to milk.

But according to a January report by The Guardian, the growth of almond milk could be causing unintentional harm to the environment.

According to a report from Penn State , it takes 1.1 gallons of water to grow a single almond. It is also worth noting that 80% of the United States’ almonds come from California, which has suffered from severe droughts at times.

But the amount of water needed to grow almonds is one of many issues facing the environment. According to the Guardian’s report, almond growers use a significant amount of pesticides.

One of the most popular pesticides used by almond farmers, herbicide glyphosate, is lethal to bees. And to grow almonds at a significant rate, farmers bring in beekeepers to help with pollination.

The Guardian reported that the number of beehives needed to pollinate almonds far exceed the number needed to grow other crops. For instance, apples in the U.S. need just one-tenth the number of hives.

“Bees are exposed to all kinds of diseases in California,” beekeeper Dennis Arp told The Guardian “There can be hundreds of thousands of hives from multiple beekeepers in one staging area. It is like letting your bees go into a singles bar and then they have unprotected sex.”

The Almond Board of California has tried to combat this issue by publishing best practices for growers to follow.

"The Almond Board of California (ABC) and partners continue to support bee health research in a variety of areas." the Almond Board's report read. "The (report) outline the best management practices that this bee health research determined will promote the health of honey bees and protect them from environmental factors that could be detrimental to their health in the orchard. While many of these practices are generally applicable across all crops, some are almond specific."