The astonishing numbers behind the California wildfires 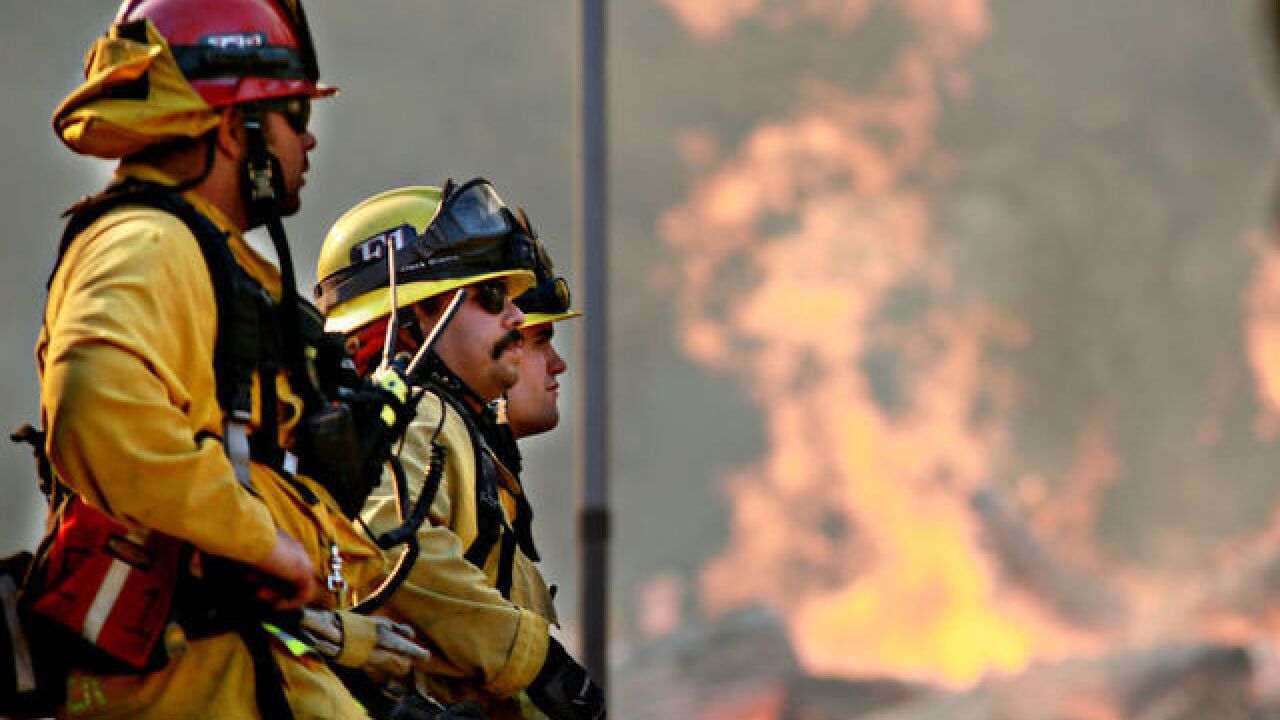 Image copyright 2018 Getty Images. All rights reserved. This material may not be published, broadcast, rewritten, or redistributed.
Sandy Huffaker
<p>Firefighters battle a blaze at the Salvation Army Camp on November 10, 2018 in Malibu, California. </p>

As if the gut-wrenching images weren't powerful enough, the staggering numbers behind the California wildfires show this recent rash of infernos is unlike any other:

Of the 31 people killed in this month's wildfires, 29 died in Northern California's Camp Fire. That ties the record for the most number of deaths from a California wildfire. (The last time 29 people were killed was in 1933, when the Griffith Park Fire ravaged Los Angeles.) Two others were killed in the Woolsey Fire in Malibu.

Roughly 100 people are still unaccounted for, according to the California Department of Forestry and Fire Protection (also known as Cal Fire). While officials hope those people are safe elsewhere, it's quite possible more victims will be found dead.

In just the past four days, the wildfires have burned more than 310 square miles in California. That's an area larger than all five boroughs of New York City.

The Camp Fire has destroyed more than 6,700 structures, making it the most destructive fire in California history. That number includes at least 6,453 homes, according to Cal Fire.

More than 8,000 firefighters -- including many from out of state -- are battling the Camp, Woolsey and Hill wildfires.

The part of Butte County devastated by the Camp Fire hasn't gotten a half-inch of rain on any calendar day for 210 days, Cal Fire spokesman Jonathan Pangburn said.

That's how much land has been torched by California wildfires so far this year, according to Cal Fire. The total is now greater than the size of Rhode Island.

And if it seems like wildfires are getting worse, they are. The 1,250 square miles burnt this year is four times the average for this point in the year. And six of the 10 most destructive wildfires over the past century have happened since 2015.