Talk about good karma: Dog with lucky name rescued after falling over cliff 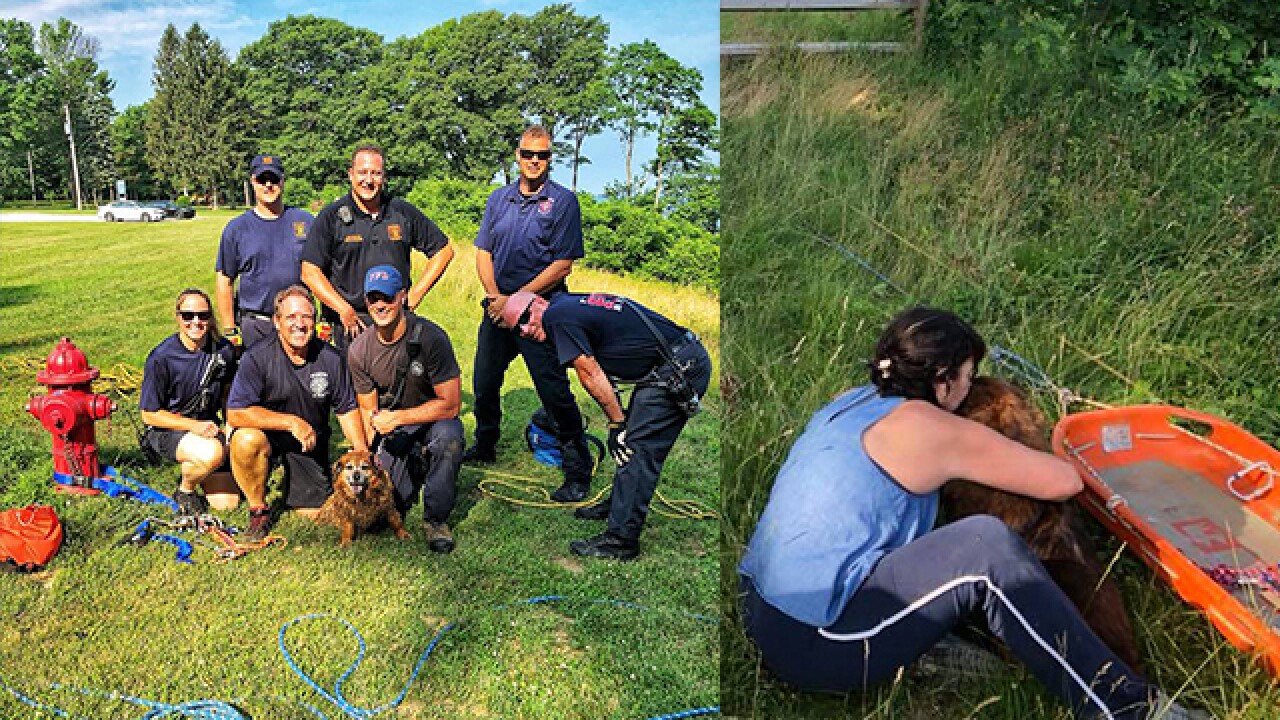 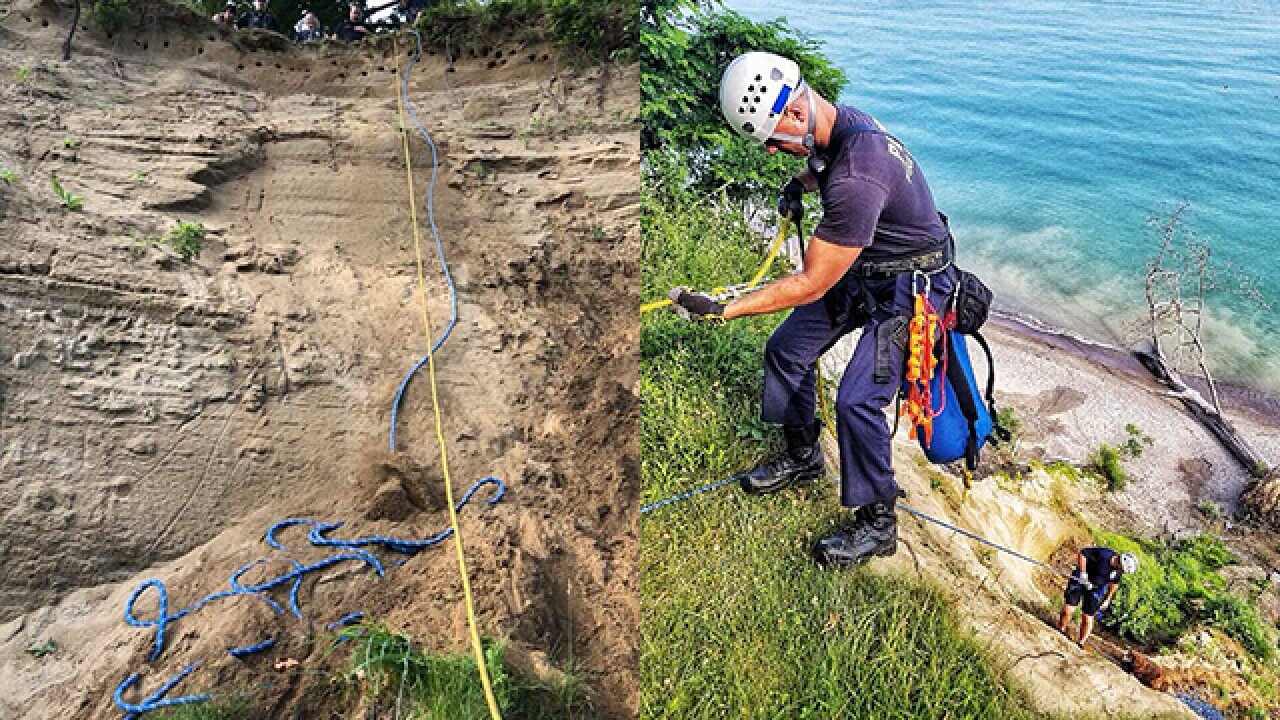 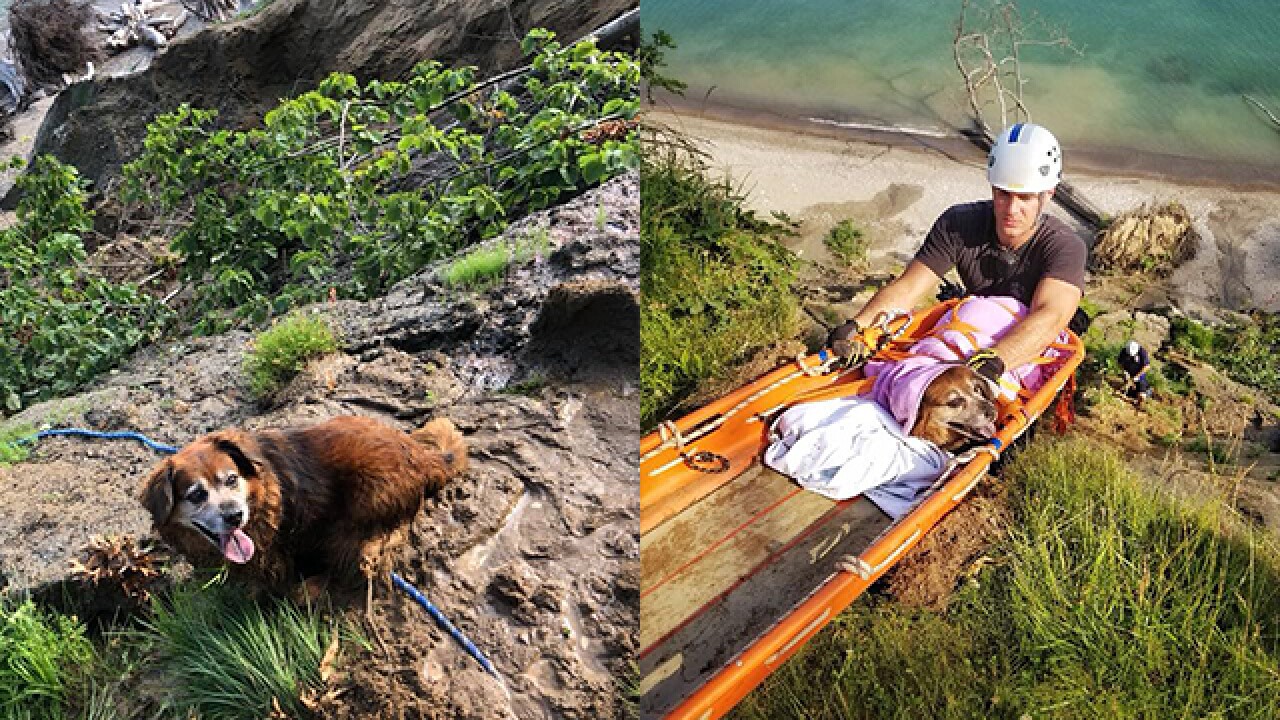 Some dogs just have all the luck. Or in this case, Karma.

A dog named Karma was rescued by firefighters after he fell over a cliff in Perry Township, Ohio, on Tuesday morning.

The pooch was at Bill Stanton Community Park when he took a tumble over the edge. Crews from the Perry Joint Fire District responded, and two firefighters — Bob Fitzgerald and James B. McDonald — rappelled down with a Stokes Basket and rescued the dog.

Fortunately, Karma wasn't hurt in the fall. Both Karma and his owner were happy to be reunited when the ordeal was over. Karma was such a good boy about the whole situation he took a few minutes to pose for photos with the firefighters.