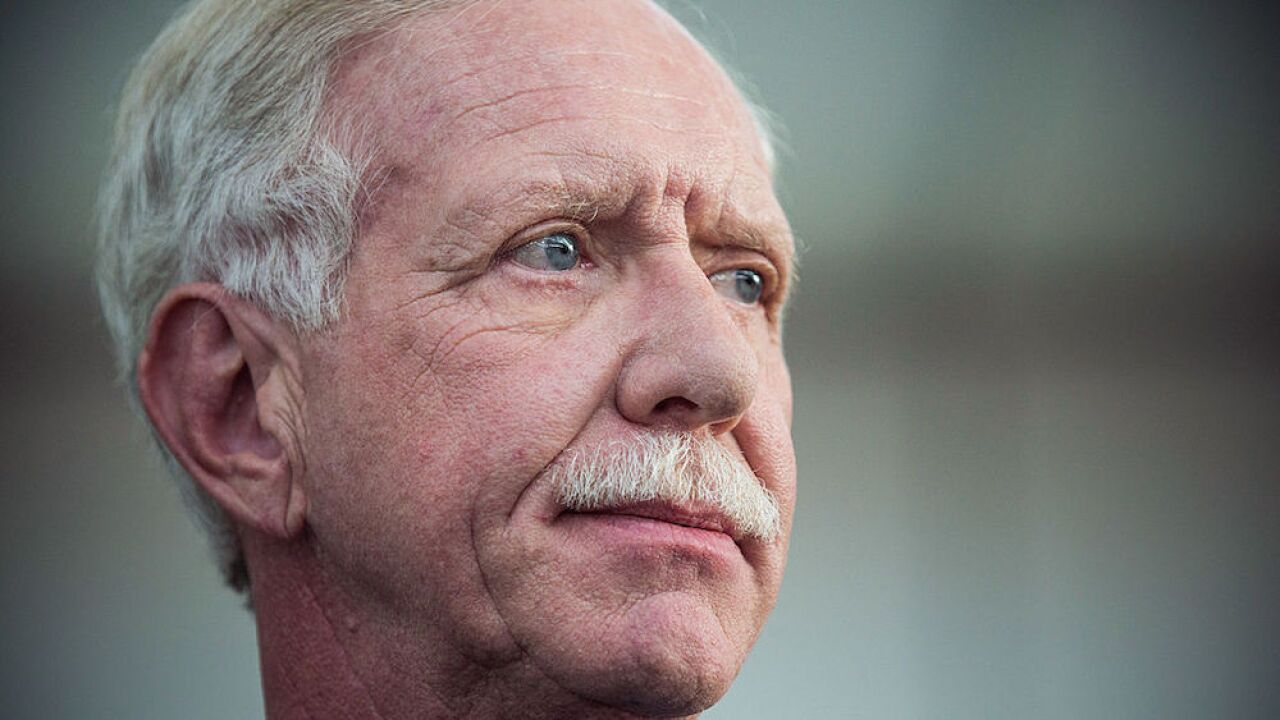 The pilot who orchestrated the dramatic plane landing in the Hudson River 10 years ago told a congressional panel Wednesday that he can see how crews would have struggled during the recent Boeing 737 MAX crashes after he spent time in a simulator running recreations of the doomed flights.

Chesley "Sully" Sullenberger's testimony before the House Transportation Committee comes as Boeing is working to get the planes, grounded worldwide since March, certified by the Federal Aviation Administration and back in the air.

"I recently experienced all these warnings in a 737 MAX flight simulator during recreations of the accident flights. Even knowing what was going to happen, I could see how crews could have run out of time before they could have solved the problems. Prior to these accidents, I think it is unlikely that any US airline pilots were confronted with this scenario in simulator training," Sullenberger said.

Sullenberger, whose "Miracle on the Hudson" landing in 2009 saved the lives of all 155 people on board, told the panel that it's important pilots don't have "inadvertent traps."

"We must make sure that everyone who occupies a pilot seat is fully armed with the information, knowledge, training, skill and judgment to be able to be the absolute master of the aircraft and all its component systems and of the situations simultaneously and continuously throughout the flight," he said.

"Reading about it on an iPad is not even close to sufficient," he said.

The Boeing 737 MAX has come under intense criticism after two planes of that model recently crashed in Ethiopia and Indonesia , killing a total of 346 people. The plane's automatic safety feature known as MCAS , which pushes the nose of the aircraft down if it senses an imminent stall, is believed to have played a role.

Following the crash of the Ethiopian plane in March, 737 MAX jets were grounded and the company has been working to come up with a fix to the MCAS. A time frame for the 737 MAX's return to service has not yet been announced.

At Wednesday's hearing, some aviation subcommittee members questioned the qualifications of foreign pilots and the standards of the International Civil Aviation Organization, the United Nations' aviation agency. But Sullenberger and Daniel Carey, the president of the Allied Pilots Association, which represents American Airlines pilots, recommended additional training requirements for 737 MAX pilots.

The source says it will take four to six weeks to validate the findings of the flight once it's complete. If the changes to the 737 MAX are approved, US airlines are expected to fly the aircraft again after September, the source said.

Despite ongoing debate about the 737 MAX's design, Boeing received a vote of confidence Tuesday as International Airlines Group announced plans to buy 200 of the planes.