If you don't have a star on your license, flying will become more difficult for you in 2020 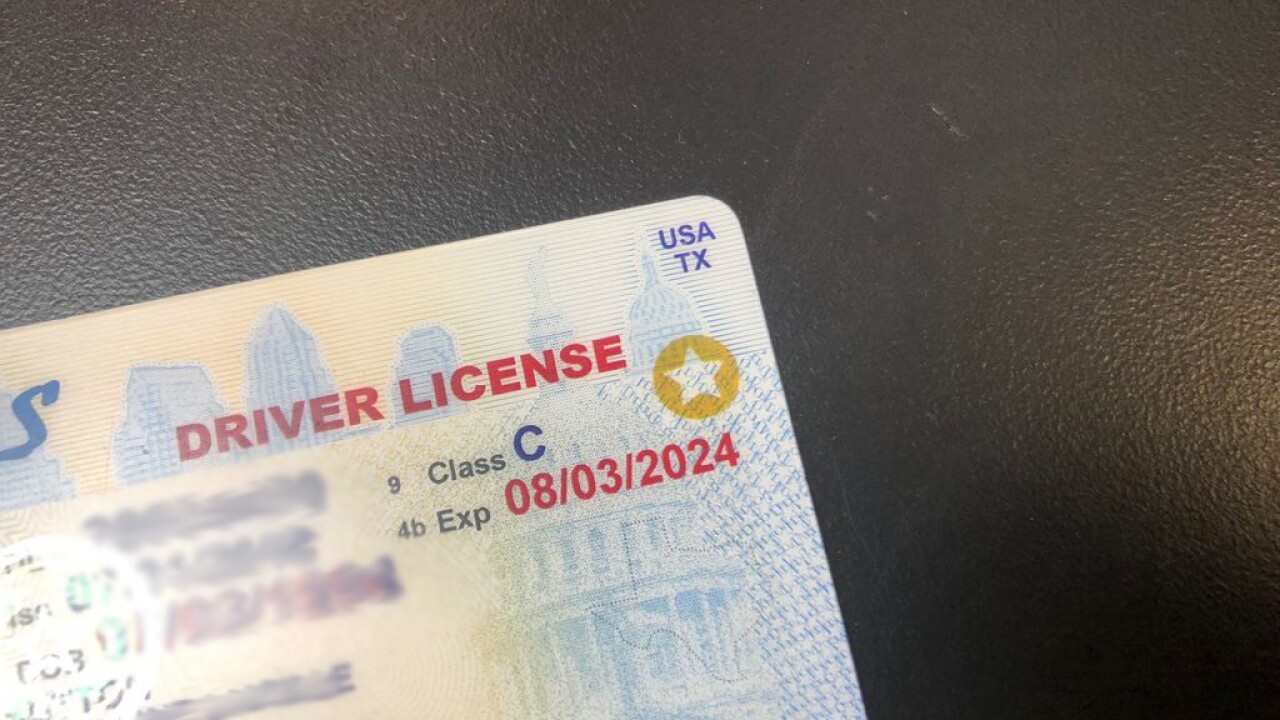 The federal government’s Real ID Act goes fully into effect next fall which will change the acceptable form of ID required to pass through airport security, regardless of your flight’s destination.

Passed by Congress in 2005, the Real ID Act requires every air traveler 18 years or older to have an ID marked with a star located in the upper portion of the card.

American passengers who do not have a Real ID-compliant license will need to show another form of valid identification such as a passport. Without it, travelers will not be allowed through the security checkpoint.

Not all states have made the move to Real ID-complaint identification cards. Alaska, California, Oregon, Montana, Oklahoma, Missouri, Kentucky, Pennsylvania, New Jersey, Rhode Island and Maine are all states that have yet to make the switch.

In Texas, the Department of Public Safety began issuing identification cards with the required star on October 10, 2016. Texas residents who have not renewed or been issued an identification card after that date will be unable to board domestic flights without a secondary approved proof of identification.

The Real ID Act goes fully into effect on October 1, 2020. For more information on the act, click here.