South Dakota's meth campaign went viral. But it's a serious problem — and the slogan could help

South Dakota is on Meth 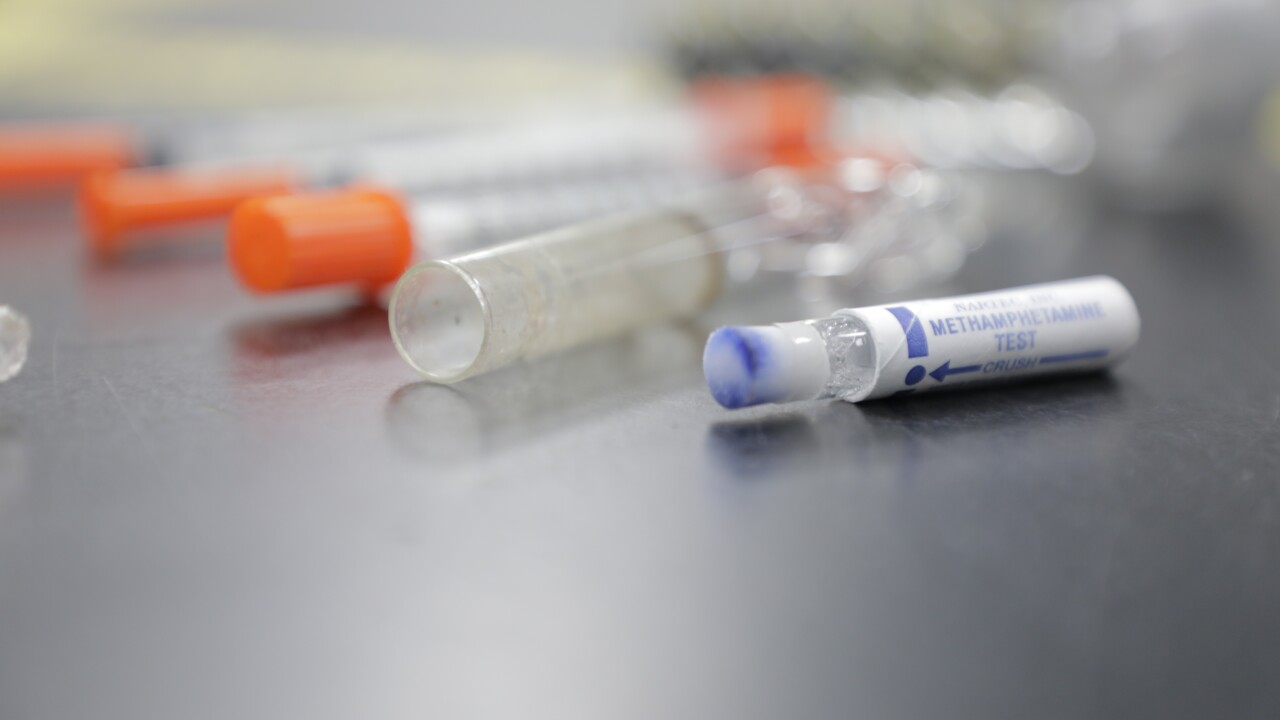 Rapid City, S.D. — South Dakota has a meth problem, and it wants you to know about it.

The state came out with a new slogan last week, and it's got people buzzing.

“It touches everybody, in one way or the other,” said Tim Kelly, who lives in Rapid City, South Dakota.

He is in rehab recovering from his meth addiction — and he’s far from the only one. Meth arrests in South Dakota have tripled since 2013.

But the state's not ignoring the problem. In fact, they’re on it.

There’s no doubt the state's new campaign is effective. people are buzzing about it from coast to coast.

“It did in 24 hours what we’ve been trying to do for several years and that is, raise awareness of the methamphetamine crisis in South Dakota,” said Kevin Thom, the sheriff in Pennington County. He likes the campaign.

"You know some of it is kind of mean spirited, the comments, frankly there’s some pretty hilarious and creative memes that are out there on the internet. I think it’s clearly a net positive,” Thom said.

“It’s free, it’s free when people are talking about you on social media and advertising cost a lot of money,” said Vicki Lane, a professor of marketing at University of Colorado Denver.

She says the state is using a controversial slogan to get people talking about the problem.

And there's definitely some of that to be found in Rapid City.

“Do you want my honest opinion? I think it's stupid," Hentkowski said.

“The PR man ... he was probably on meth when he did it,” said Joe Utter, who lives in Rapid City.

“Could be a stroke of genius to get people talking about it, but on the other hand, it’s gonna make us look a little stupid," Kelly said.

“Initially, I thought it was pretty ridiculous, it does stop and make you think. There is a meth problem in South Dakota,” said Kristin Kirsch, from Spearfish, South Dakota.

Broadhead, the company that created the campaign for the state, said in a statement, “We are proud of this work, and as far as we’re concerned, the campaign is doing its job. It’s generating conversation, it’s soliciting all kinds of reactions and, yes, it’s making people uncomfortable.”

While the conversation might be getting started for people at home, it’s been the reality for a while for Pennington County Deputy Dustin Meyer.

“We’re going to go serve some warrants on some subjects that are felony drug charges, specifically possession of methamphetamine,” Meyer said.

The Pennington County sheriff's department averaged 23 meth arrests a week last year, a third of the total arrests in the state.

Thom appreciates the hard work of his deputies, but he knows it’s not the answer.

He, others in law enforcement, public health officials and the governor are hoping that by "being on meth," they can get the state off it.