Simone Biles is now the most decorated female gymnast in history 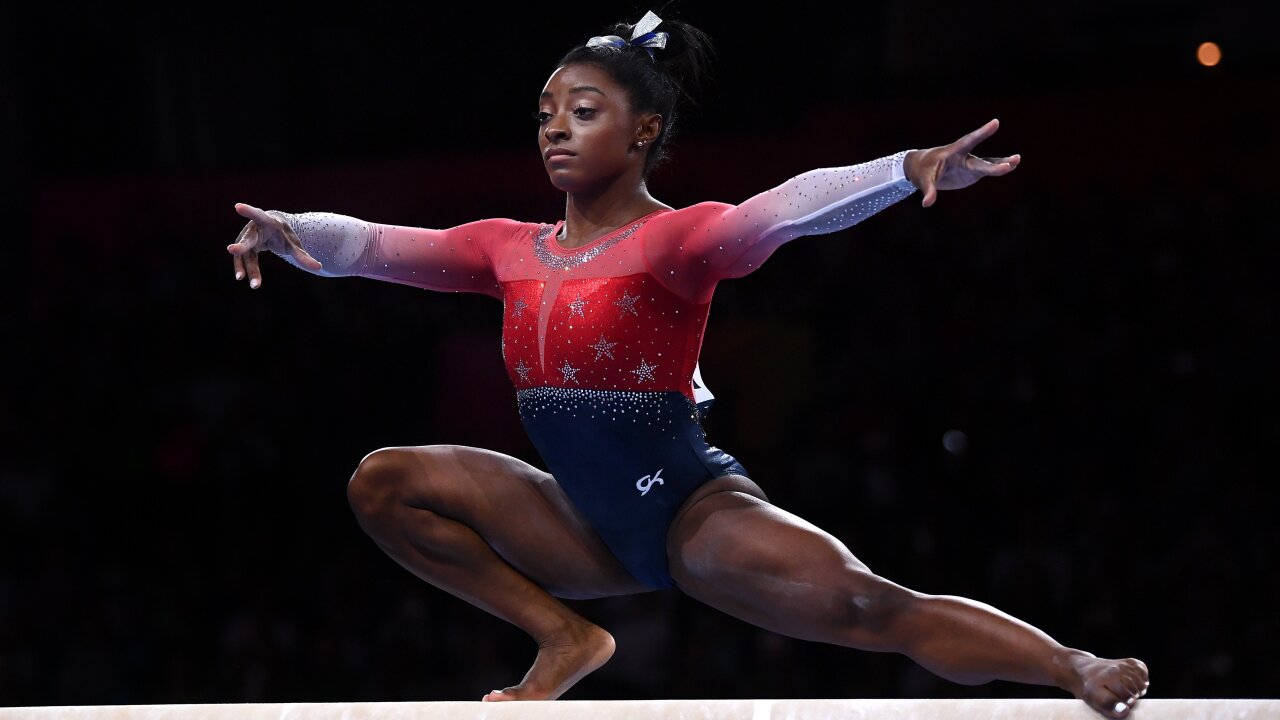 The Best Gymnast Ever officially became the most decorated female gymnast in history after she won her 21st World Championship medal in Stuttgart, Germany on Tuesday. (The win beats the record of retired gymnast Svetlana Khorkina, who had 20.)

Did we mention Biles is only 22? Wow.

As if that wasn't impressive enough, 15 of those medals are gold. That's the most World Championship gold medals ever in gymnastics history, too.

And her count could grow before the week is up.

Tuesday's gold medal was awarded for the Women's Team Final event, where Team USA competes against other countries.

The winner is decided by tallying the total scores from the participating gymnasts. In addition to being Biles' 21st medal, it was Team USA's fifth consecutive world team title.

But Biles' week isn't quite finished.

On Thursday, she'll be competing in the Women's All-Around Final, before spending the weekend competing in all four individual event finals -- vault, uneven bars, balance beam and floor exercise.

She's not guaranteed to medal in all of them, of course. But it does mean that her total count of World Championship medals could get up to 26 by the end of the week.

Last year, at the 2018 World Championships in Doha, Biles brought home six medals -- including four golds in team , all-around, vault and floor exercise. And yes, for those of you keeping count, that does mean she brought home a medal in every single event possible.