She called police because her house was broken into. Officers found a goat asleep in the bathroom

An Ohio woman called 911 thinking a stranger had broken into her house — but it turned out just to be a billy goat. Baaaaaaaaaaad goat. 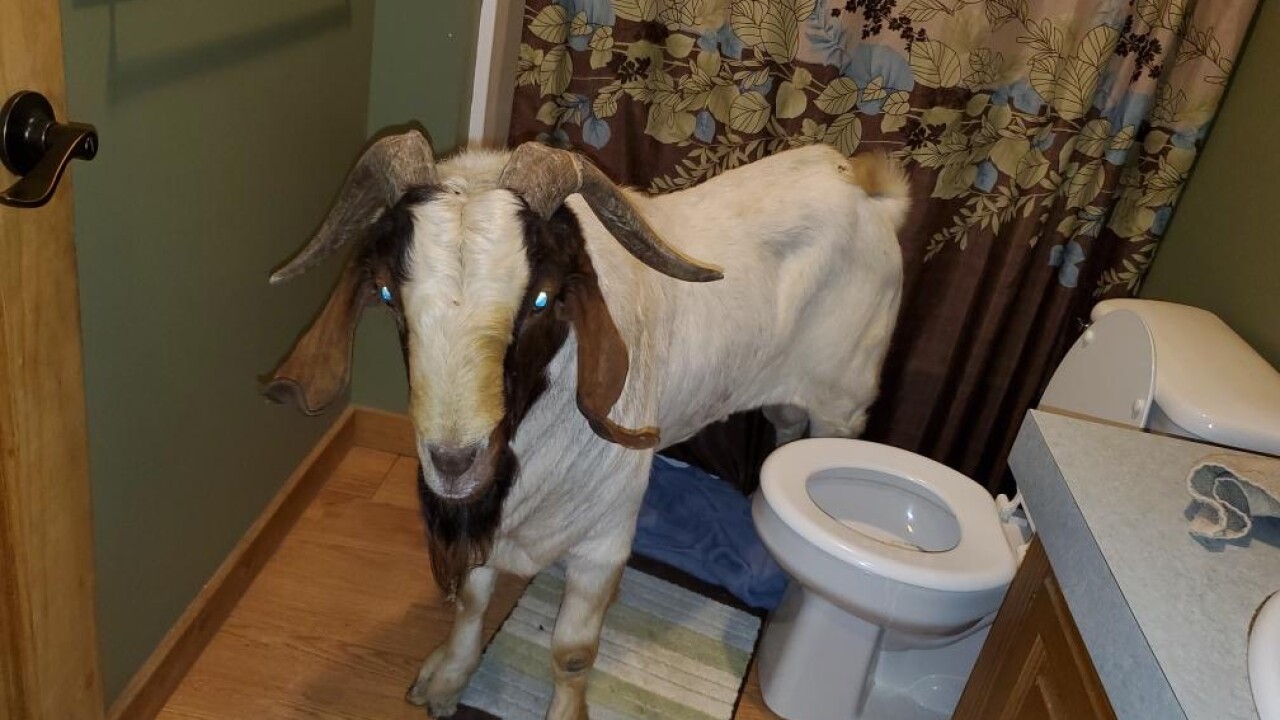 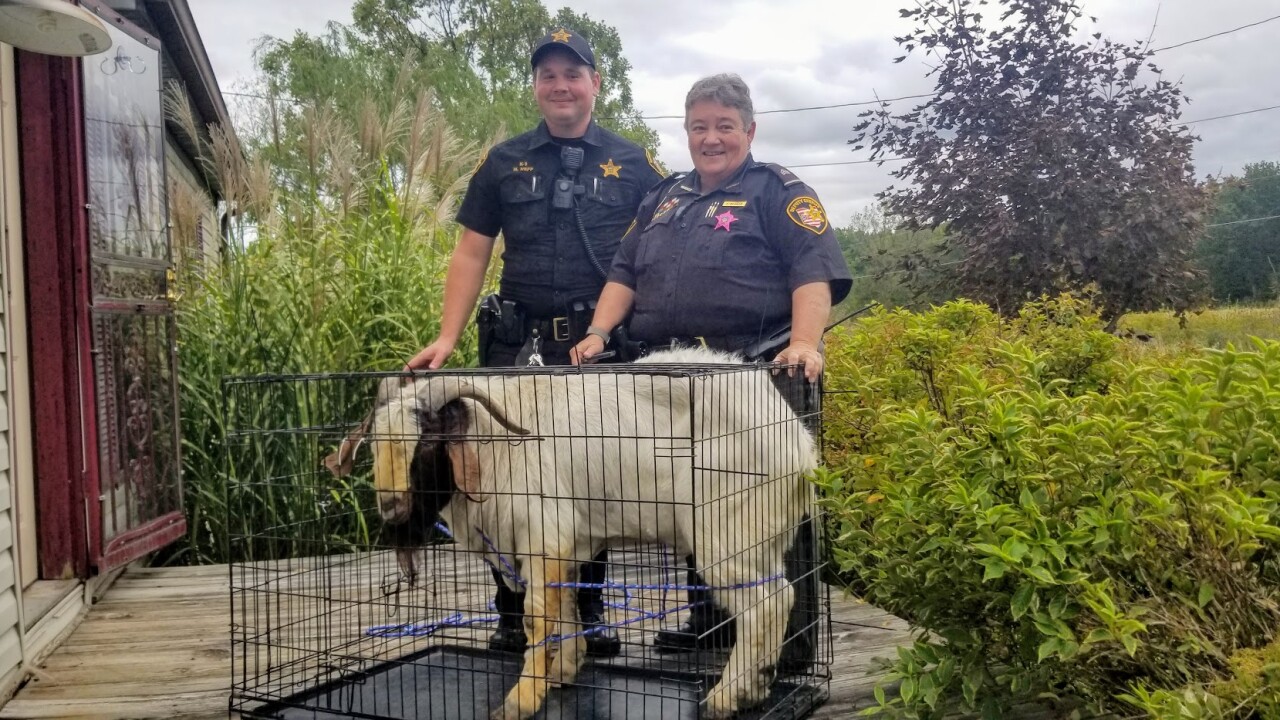 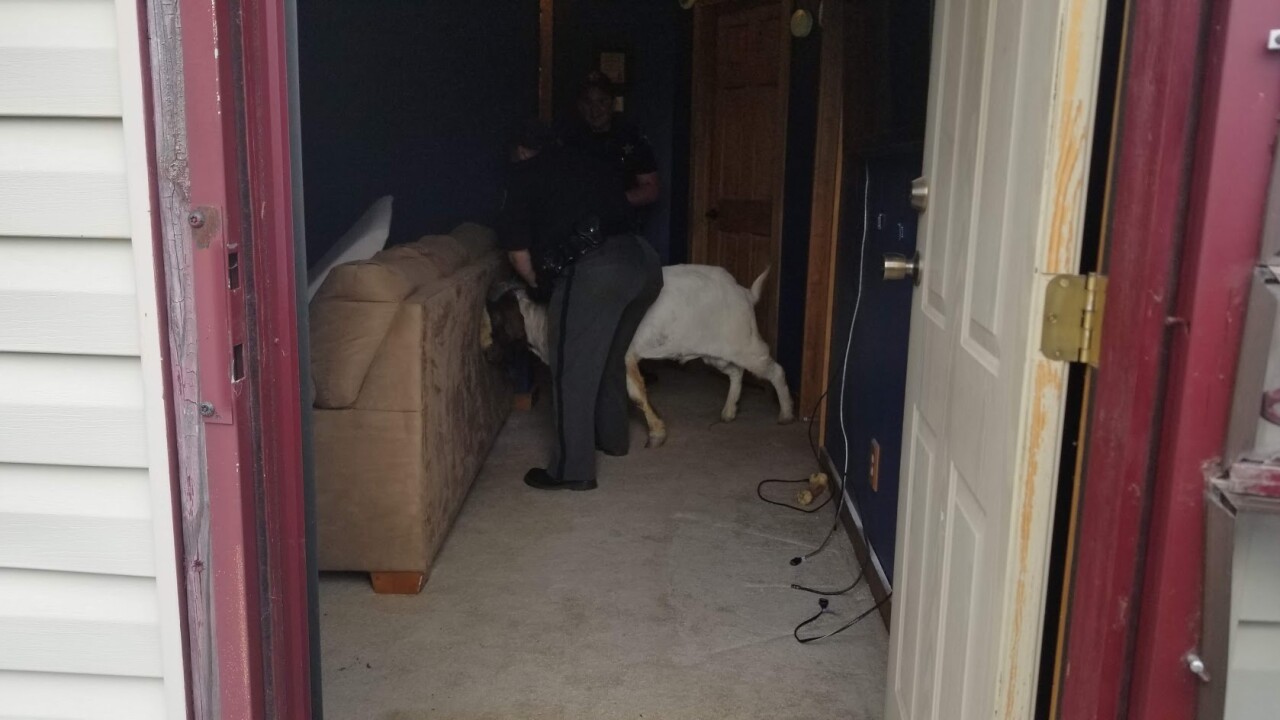 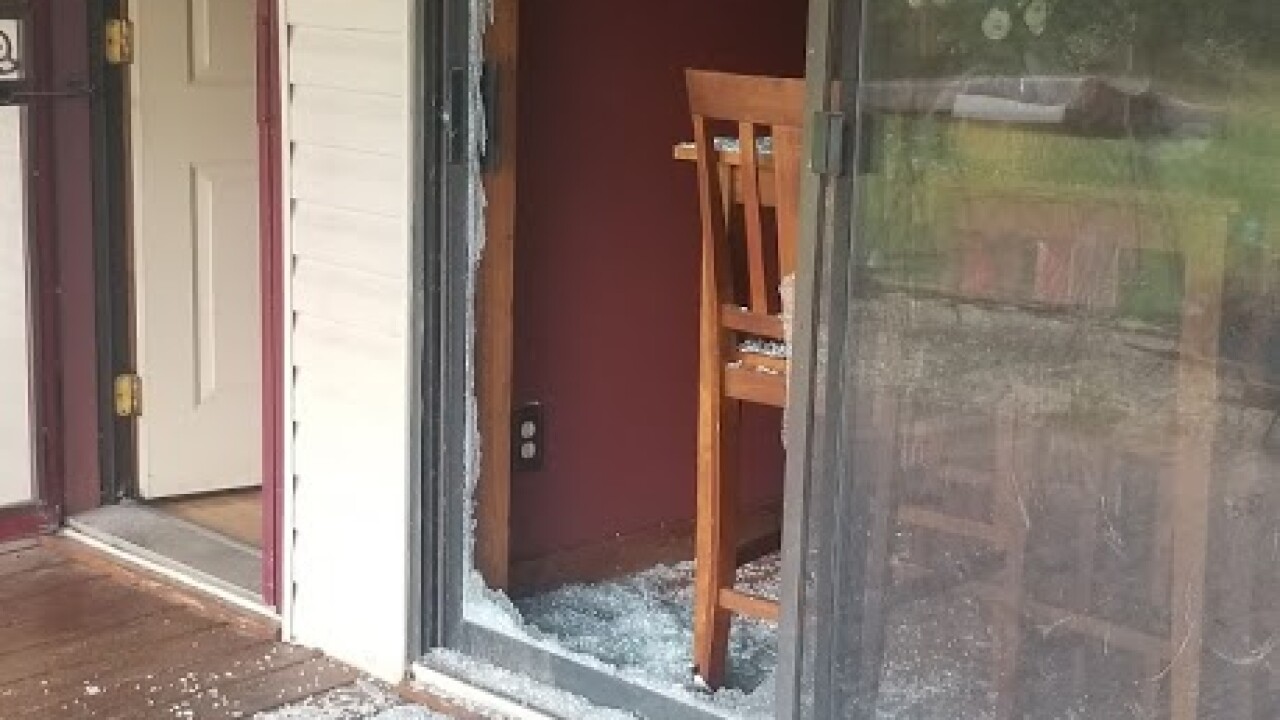 ASHLAND COUNTY, Ohio — Talk about a gruff break. When an Ohio homeowner noticed someone broke into her home last week, she never expected to find a billy goat sleeping inside her bathroom.

The Ashland County Sheriff's Department received the "unBAAAlievable" call at around 3 p.m. October 4.

Proceeding into the home with caution, deputies walked around the residence expecting to find someone armed and dangerous, but instead they found a billy goat asleep on the bathroom floor. The billy goat attempted to barricade himself by ramming the bathroom door, according to Ashland County Pictures, who captured the whole incident.

The suspect billy goat was identified as “Willy B.Goat,” also known around town as Willy Billy.

Deputies said the billy goat became verbally and physically combative, screaming “Baaaaa” while swinging his head when deputies told him to leave.

The homeowner told police, “He (the goat) was destructive and seemed a bit spiteful with a nasty temperament.”

Fortunately, the goat wasn’t injured during the break-in. He was released into the custody of his owner.

This story was originally published by Kaylyn Hlavaty on WEWS.