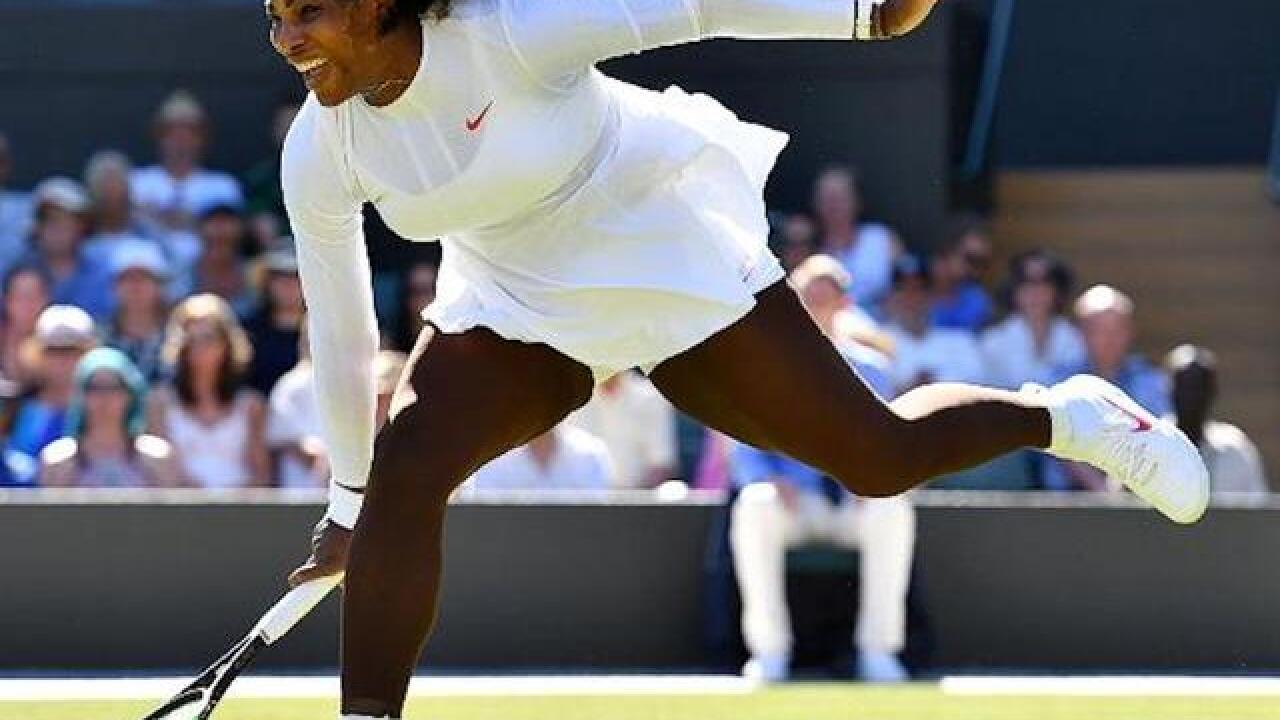 Even though Serena Williams won just $62,000 in prize money during the last 12 months the tennis great has still topped Forbes' list of the world's highest-earning female athletes.

The $18.1 million the 23-time grand slam champion earned in endorsements was enough for her to top the list for a third straight year despite not playing competitively for 14 months after revealing in January 2017 that she was pregnant with her first child.

The 36-year-old made twice as much off the court than any other female athlete, while only 16 male athletes have earned more than Williams over the past 12 months from sponsorships.

In comparison, the combined earnings of the world's top 10 highest-paid sports stars, who are all male, tops a billion dollars.

Forbes' rankings of the world's top 100 highest earning athletes of 2018 did not feature a woman after Williams' earnings fell as she went on maternity leave.

The company attributes the downturn in the total earnings of the highest-paid women to the retirement of popular tennis players Li Na and Ana Ivanovic and race car driver Danica Patrick, who is ranked ninth on the list.

Maria Sharapova's off-the-court income, meanwhile, is still 50% down as the fallout from her 16-month suspension for doping continues.

Eight of the top 10 are tennis players, with Indian badminton player PV Sindhu and Patrick the others on the list.