Stores to close after 2017 holiday season 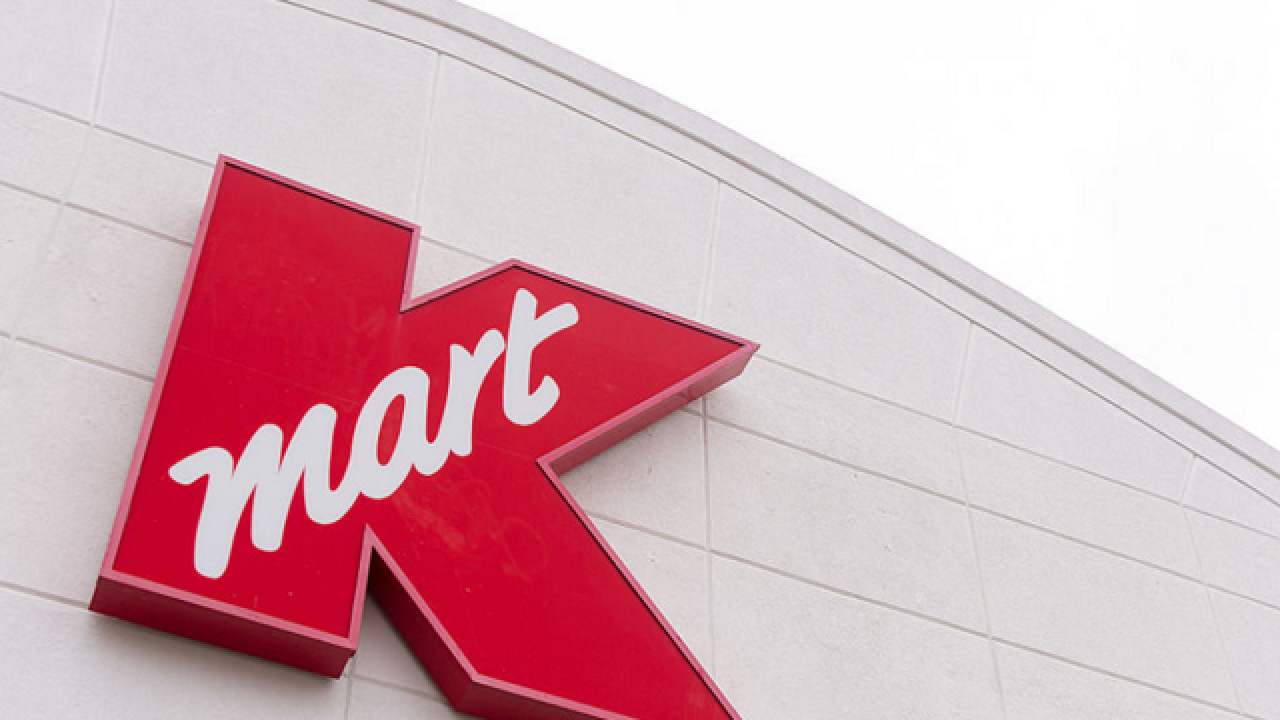 On Thursday, the company made the announcement to employees at the affected stores, which span 26 states.

Sears Holdings already closed 308 Kmart and Sears stores in 2017, according to Business Insider.

See the latest announcement, along with the full list of stores closing, in the document below.

Clint Davis is a reporter for the Scripps National Desk. Follow him on Twitter @MrClintDavis. Keep up to date with the latest news by following @ScrippsNational on Twitter.