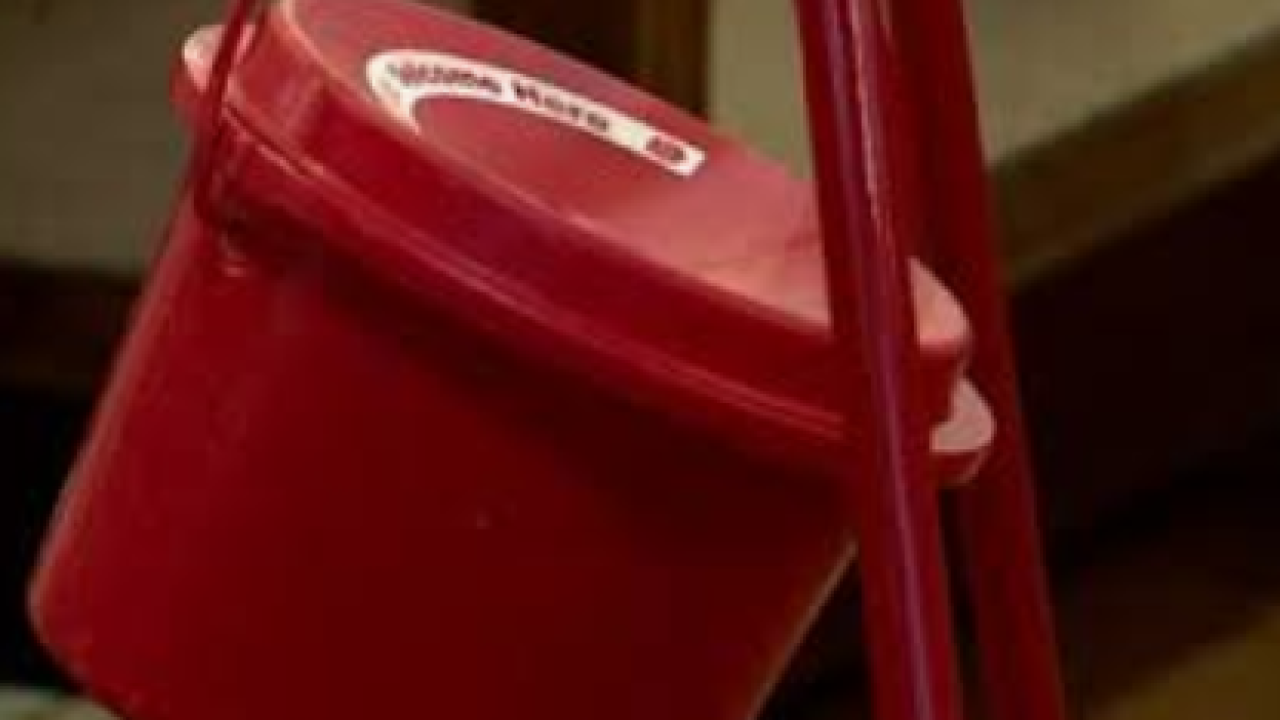 PLAINFIELD — Bah humbug! The Salvation Army says it was "dealt a heavy blow" when one of its signature red kettles was stolen from in front of the JCPenny store in Plainfield, Indiana.

Samantha Hyde, Director of Community Relations for the Salvation Army Indiana Division, says the kettle was filled with cash when it was swiped sometime between 5:15 p.m. and 6 p.m. on Wednesday. Along with the kettle, the heavy metal stand to which it was locked was also taken.

The Plainfield Police Department is investigating and the hope is that security footage will help detectives.

Salvation Army Lt. Josh Hubbard says Wednesday was a tough day, "but we are trying to count our blessings and continue forward in the joy of the season."

If you have information that could help the Plainfield Police Department, please call: 317-839-8700.

This article was written by Tom Maccabe for WRTV .