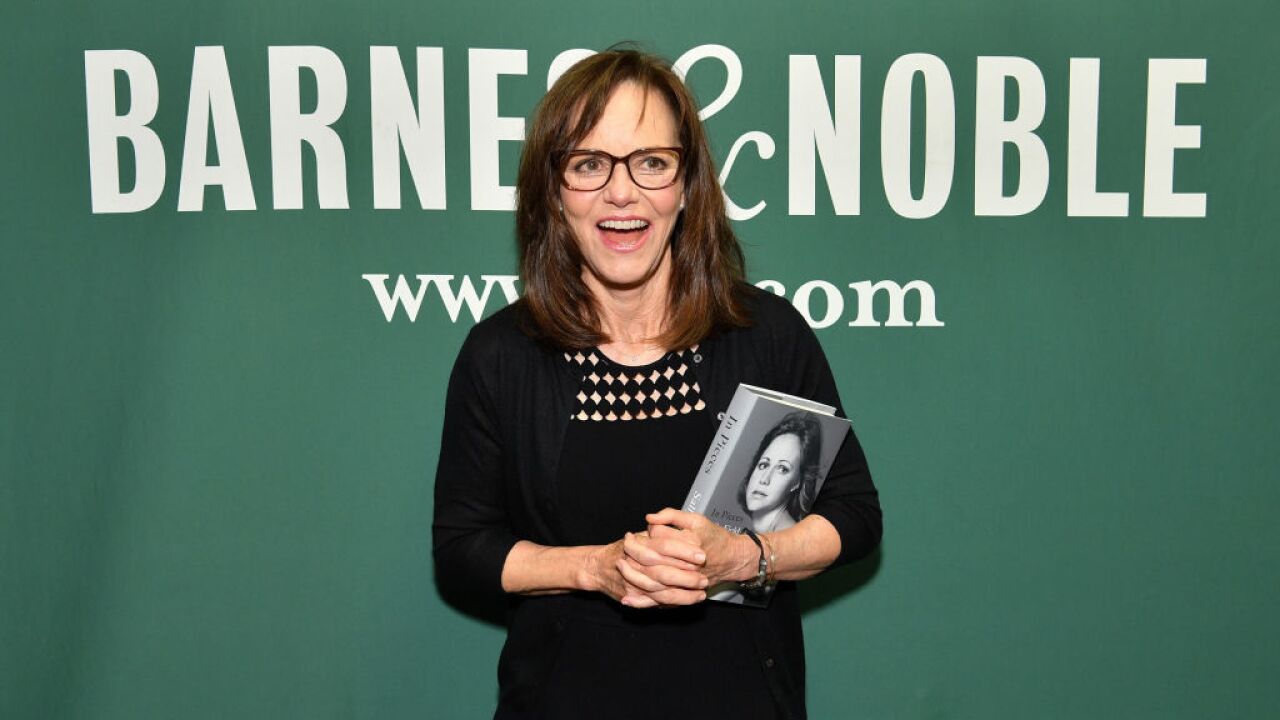 In what she said was an unrehearsed speech, Field urged attendees of Fire Drill Fridays, Fonda's name for the Washington protests, to get out of their comfort zones and embrace drastic change to protect the environment.

"I am a mother, I am a grandmother," Field said in a speech shared by Fire Drill Fridays' Twitter account . "The time is now. We cannot sit back in our comfort zones, on our couches, and wonder, 'What can we do?'"

Footage shows police escorting Field away from the steps of the Capitol to cheers.

Field joined Winona LaDuke, an American environmentalist who protested the Dakota Access Pipeline , and Fonda for the 10th week of protests.