Roger Woods disappeared 69 years ago during the Korean War. He's been found just before Memorial Day 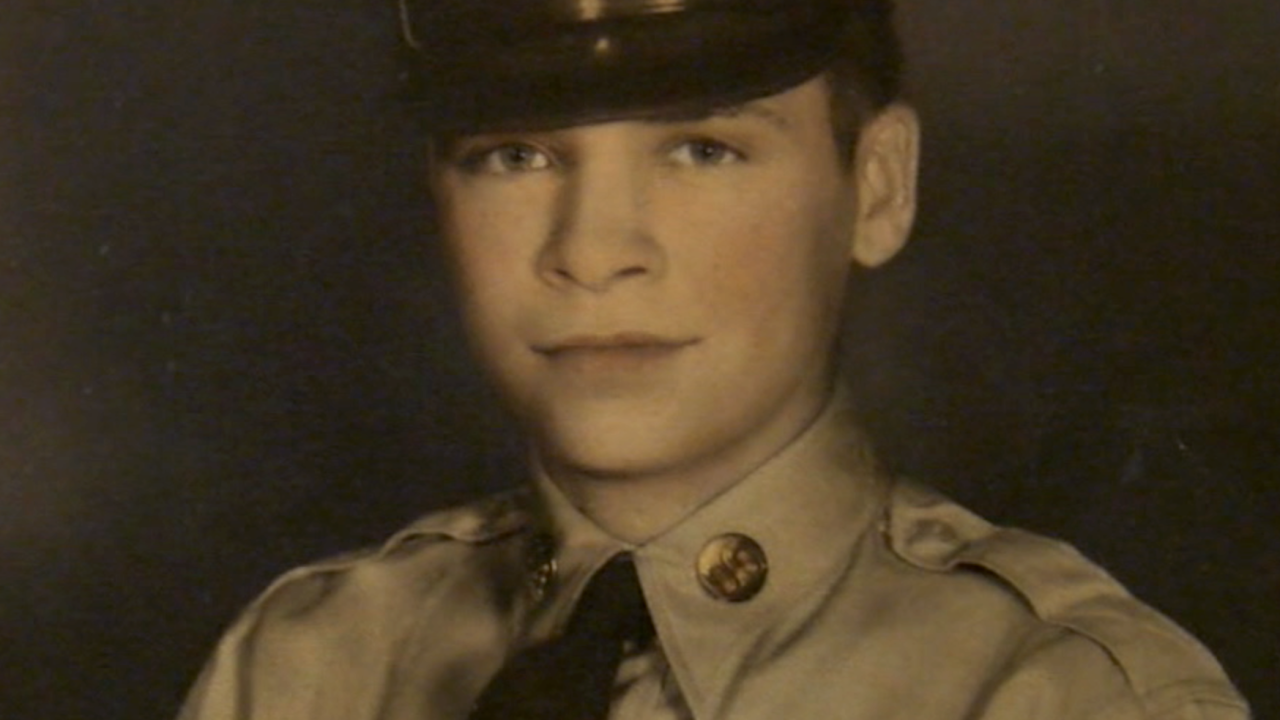 CINCINNATI — Roger Woods was 17 and skinny the day he posed for his last formal photos, a round-faced boy in Army khaki on his way to the Korean War. He would reach 18 abroad, dutifully writing letters back to his parents and six siblings while deployed with the 34th Infantry Regiment. He asked frequently about his newborn niece, Stevie.

And then the war swallowed him whole.

Woods disappeared July 29, 1950, less than 30 days after his birthday. He would be declared dead on the last day of 1953 — not because his body had been discovered but because it hadn’t. And he hadn’t returned home, so what else could have happened?

"My grandfather suffered dearly,” Stevie Rose, now a grown woman, said Friday. “All the boys — I call them the boys, my dad's brothers — they couldn't hardly talk about it."

His parents died hoping for the news she received Wednesday: He had been found, and he was on his way home.

The call represented the end of a years-long search Rose had initially undertaken by herself, fueled by the memory of her family’s deep-seated grief.

Little was said about Woods in their household growing up, she said; it was too painful to touch.

She researched as much as she could on her own, but her individual efforts never yielded more than property records and the unanswered letters her grandmother had written to request more information from the Army.

“I came to a dead end as far as Uncle Roger because it's only so much that a person like me can do as far as the research,” she said.

The solo goose chase ended with a 2011 call from the Korean War Project , which has worked for nearly two decades to identify and repatriate the remains of soldiers killed on the Korean Peninsula.

The project didn’t have good news for her then, but it promised to keep looking and stay in touch. For the next eight years, Rose corresponded with volunteers and kept herself in high spirits. Late 2018 brought a new lead: A body buried in Hawaii that might — might — be her uncle’s. They would need to exhume it and perform a DNA test to be sure.

"I never though that I would have this feeling,” she said Friday. “I knew that I would be overwhelmed, but I've never been this overwhelmed in my life … I had to do this for my grandfather, for my dad, all of his brothers and my Aunt Mae. This is one thing that I can give back to them, and it happened.”

Rose said she doesn’t know exactly when Woods will be back in his home state, but she and the Korean War Project hope to find a date soon.

His remains will be buried with military honors in the same cemetery as his parents and siblings.