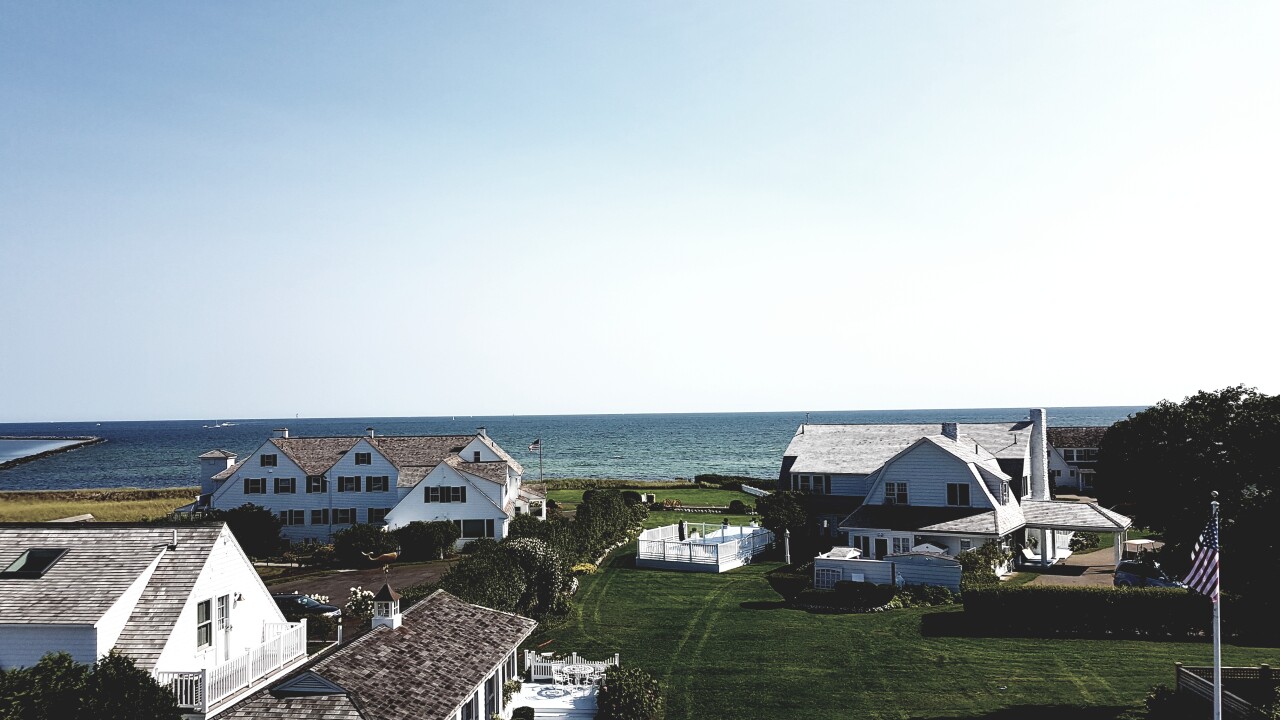 "Our hearts are shattered by the loss of our beloved Saoirse," the statement read. "Her life was filled with hope, promise and love. She cared deeply about friends and family, especially her mother Courtney, her father Paul, her stepmother Stephanie, and her grandmother Ethel, who said, 'The world is a little less beautiful today.' She lit up our lives with her love, her peals of laughter and her generous spirit. Saoirse was passionately moved by the causes of human rights and women’s empowerment and found great joy in volunteer work, working alongside indigenous communities to build schools in Mexico. We will love her and miss her forever."

RFK's widow Ethel Kennedy is among the Kennedy family members who live at the Hyannis Port, Mass. compound.

Hill's death comes as one of many tragedies the Kennedy family has faced since President John F. Kennedy was shot in Dallas in 1963. Hill's grandfather died in 1968 from a gunshot wound while campaigning for president. John F. Kennedy's son John F. Kennedy Jr. died 20 years ago this summer in a plane crash. Also, last month marked the 50th anniversary of a car wreck Edward Kennedy was involved in that killed Mary Jo Kopechne.

Hill was slated to graduate next year from Boston College. She was an active student on campus as the president of the College Democrats club.