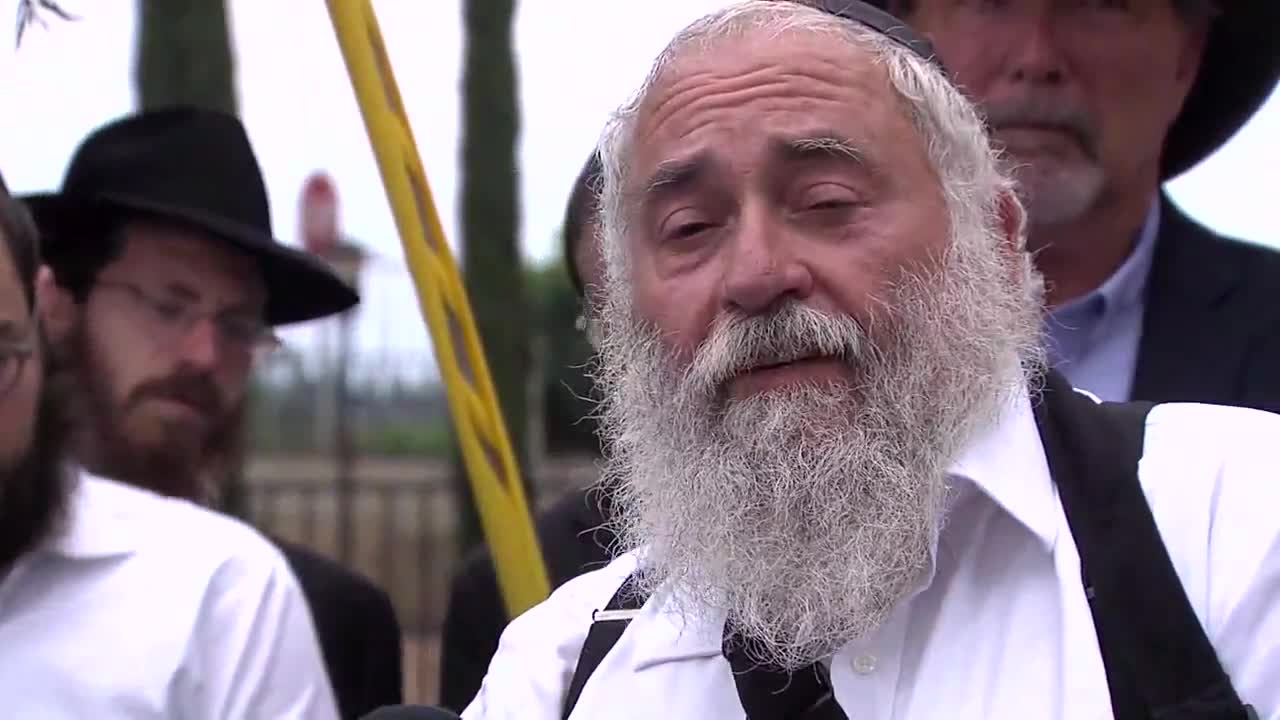 The rabbi shot during the Poway synagogue attack Saturday held a news conference.

POWAY, Calif. (KGTV) -- The rabbi who was injured during a shooting at a Poway synagogue Saturday afternoon spoke out in a Sunday news conference.

Goldstein described Saturday morning in detail and says he entered the lobby of the synagogue to greet his friend, Lori Kaye, before the first shots rang out.

RELATED: Man who says he chased suspected Poway synagogue shooter away speaks out

Goldstein said Kaye was mourning the loss of her mother Sunday.

After greeting Kaye and letting her know what time the service would start, Goldstein says he went to his office to freshen up.

When he started walking, Goldstein says he heard a loud noise and thought Lori fell.

That’s when Goldstein says he saw Lori on the ground.

Goldstein says Kaye’s husband tried to resuscitate her before he passed out, then Kaye’s daughter entered the room screaming.

Goldstein described Kaye as a dear friend and said Kaye used to work for a bank and helped him secure a loan for the synagogue several decades ago.

“She was one who always went out of her way for those in need,” Goldstein said.

Kaye died after being rushed to the hospital Saturday. Three other people were injured including Goldstein, Almog Peretz, and 8-year-old Noya Dahan.

RELATED: What to know about 19-year-old Poway synagogue shooting suspect

The shooting happened at Chabad of Poway on the 16000 block of Chabad Way around 11:30 a.m. The suspected shooter, 19-year-old John Earnest, was arrested Saturday afternoon before being booked into San Diego Central Jail.