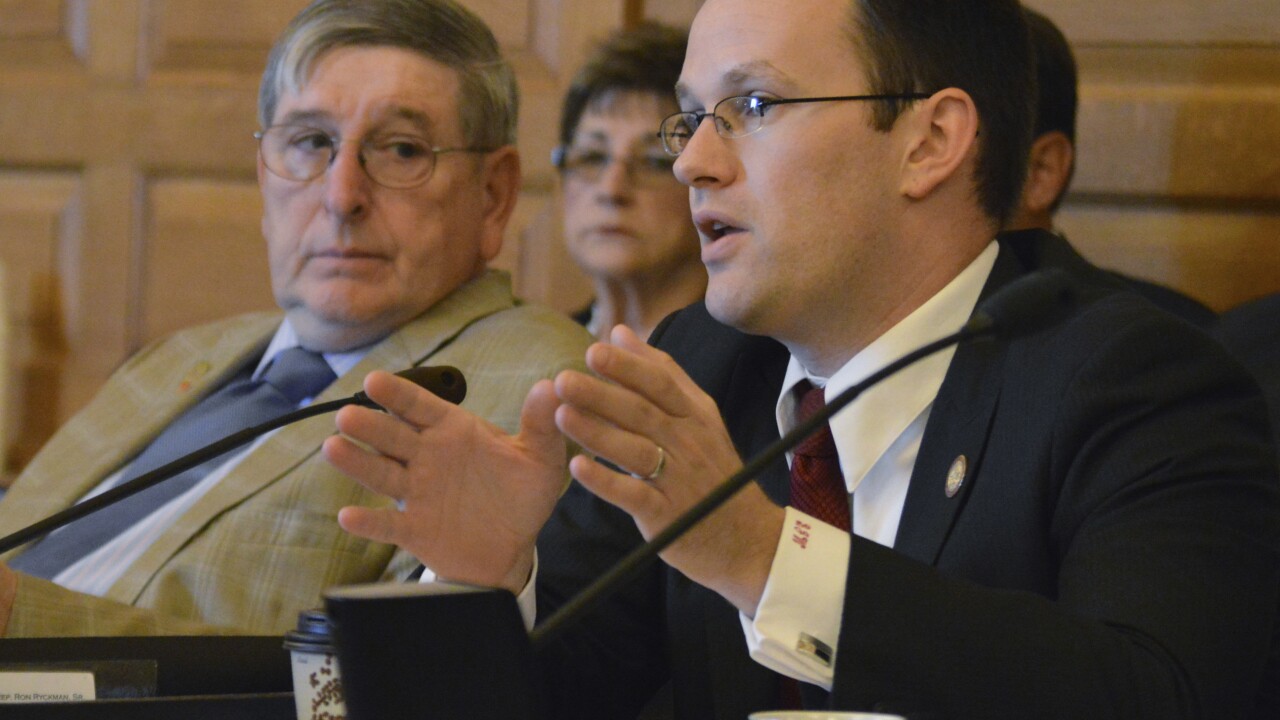 WICHITA, Kan. (AP) — Authorities say a retired firefighter who was upset with a mask ordinance in the city of Wichita, Kansas, has been arrested on suspicion of threatening to kidnap and kill the mayor.

The Wichita Eagle reports that police say the 59-year-old suspect could face a charge of criminal threat.

Democratic Mayor Brandon Whipple said someone had read him text messages received by another city official that asked about the mayor’s address and threatened his life.

Whipple says the suspect talked about tyranny in the messages and was upset about the mask mandates and not being able to see his mother because of coronavirus restrictions.

“He said he was going to kidnap me and slash my throat and he needed my address because I needed to see the hangman — me and everyone who, something about tyranny,” said Whipple.

The Eagle reports that the mayor has been an online target of anti-mask activists after he pushed for a citywide mask requirement to help slow the spread of the coronavirus.

Whipple says he will now have an increased security presence around his home to protect him and his family.

The Wichita Police Department told The Eagle that it’s investigating the threats and that no other local officials are believed to have been targeted at this time.

This incident comes after law enforcement arrested several men who authorities say plotted to kidnap Michigan Gov. Gretchen Whitmer at her vacation home. Federal agents ended up foiling that plot and are charging the “violent extremists.”