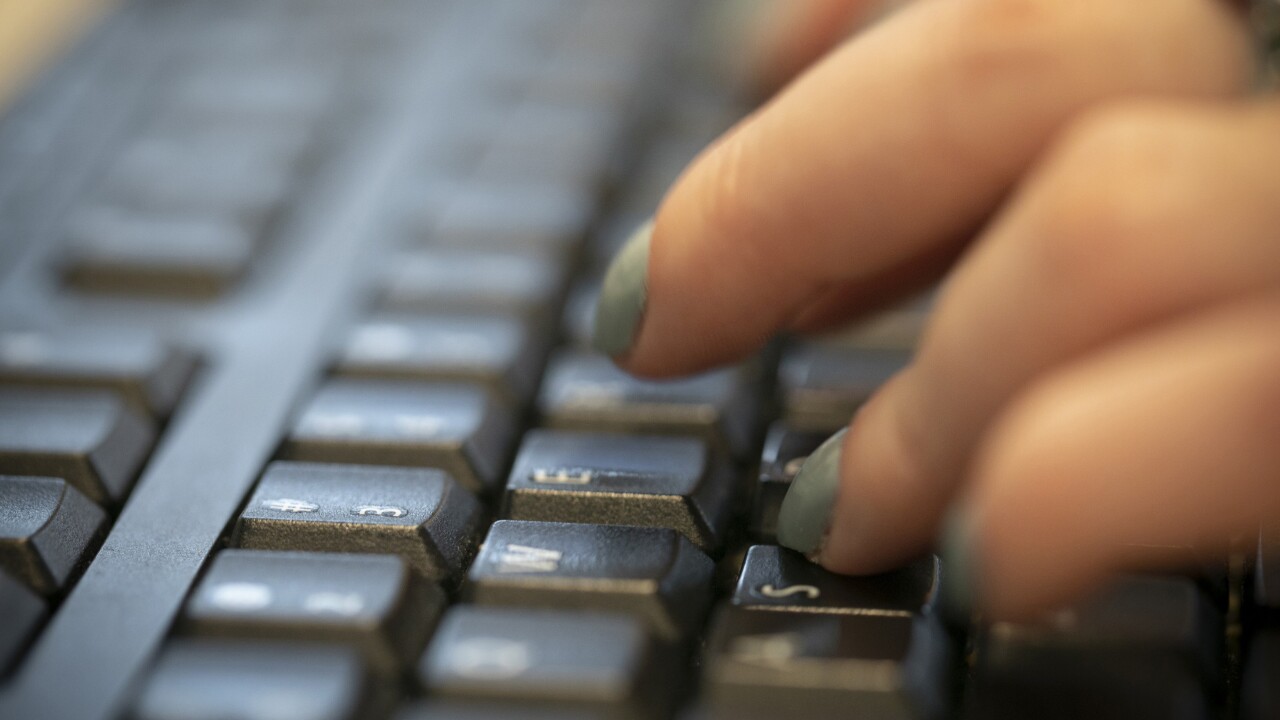 Social media has changed how campaigns reach voters before an election. It has also changed how news is spread.

Websites known as “pink slime” organizations use computer-generated algorithms to produce content. These sites, unlike traditional news outlets which are funded by advertisements or subscriptions and maintain an editorial protocol, are generally funded for the purpose of promoting an agenda.

The Tow Center for Digital Journalism at Columbia University found in late 2019 a total of 450 websites it described as “pink slime” organizations. Of these, 189 were designed in a way to appear to be local news outlets.

The Tow Center said in 2020, that number has grown considerably to over 1,000 such sites.

While many local newspapers have folded in recent years, the opportunity for news stories driven by algorithms to get traction with a community has grown.

“It is becoming an increasingly common campaign strategy for PACs and single-interest lobbyists to fund websites that borrow credibility from news design to help advance particular agendas,” according to a report by the Tow Center. “The proliferation of politically-funded local news sites across the political spectrum raises questions about how these entities represent themselves to the public, and how they are categorized by search engines and social platforms.”

Adding to the concern of these outlets, according to the Tow Center, is that 90% of these stories are “algorithmically generated using publicly available data sets or by repurposing stories from legitimate sources.”

The remaining 10% of these stories?

“Many of the stories are directed by political groups and corporate P.R. firms to promote a Republican candidate or a company, or to smear their rivals,” according to a New York Times report.

Not only are these sites growing while a number of legitimate news outlets are struggling to stay open, but they are increasing during an era of misinformation.

Just last week, the FBI and intelligence community officials warned Americans of growing foreign influence in US elections. These foreign actors, according to leaders from the FBI and national intelligence agencies, say misinformation is being weaponized in hopes of influencing the election.

And with misinformation spreading on the internet, trust in the news media as a whole has dropped significantly in recent years. According to Gallup polling, the number of Americans who say they trust the news had dropped from 72% in 1976, to a low of 32% in 2016. More recent polling places the proportion of Americans who trust the media at 40%.

While most Americans trust their local news, according to Penny Abernathy, nearly 1,800 local newspapers have closed since 2004. Worse, Abernathy told Poynter that these closures have created “news deserts” in small communities.

With local newspapers getting the ax across the US, these pink slime sites have been able to take advantage of the credibility of local outlets, even though their reporters are not local to the areas they serve, and that’s assuming the story was not written by a computer.