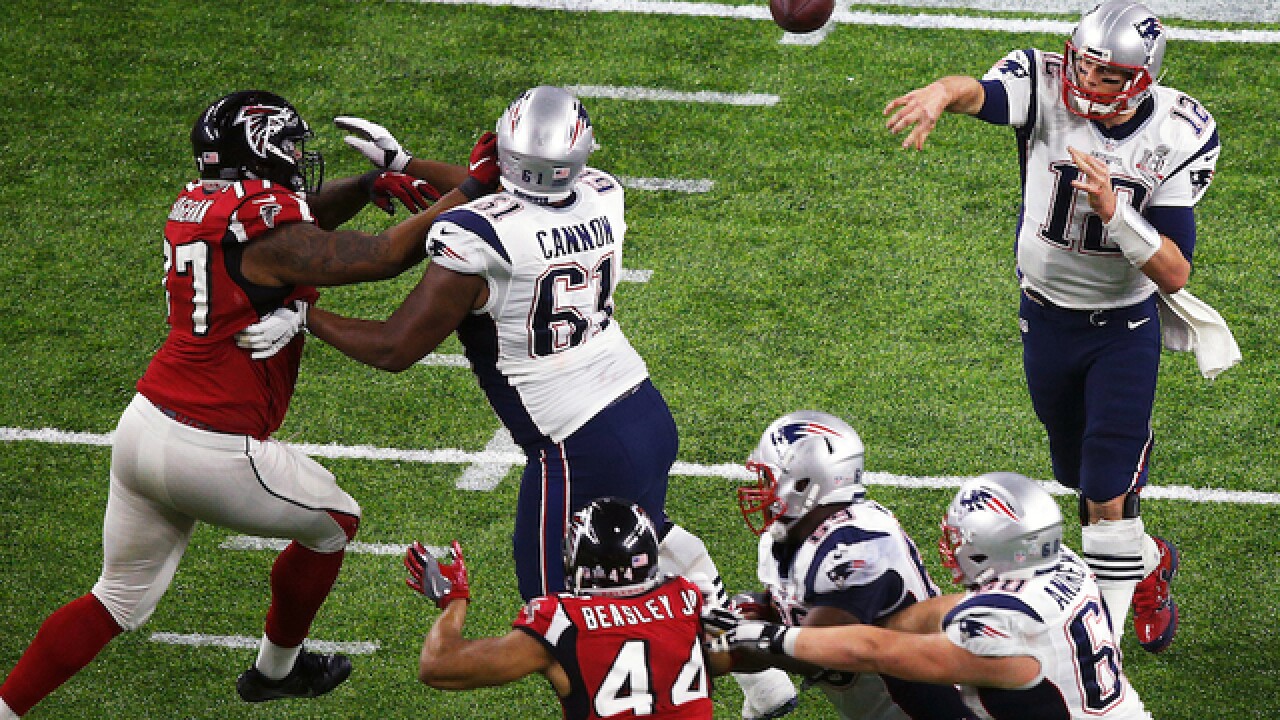 It made history: The New England Patriots defeated the Atlanta Falcons 34-28 in overtime — a first for a Super Bowl.