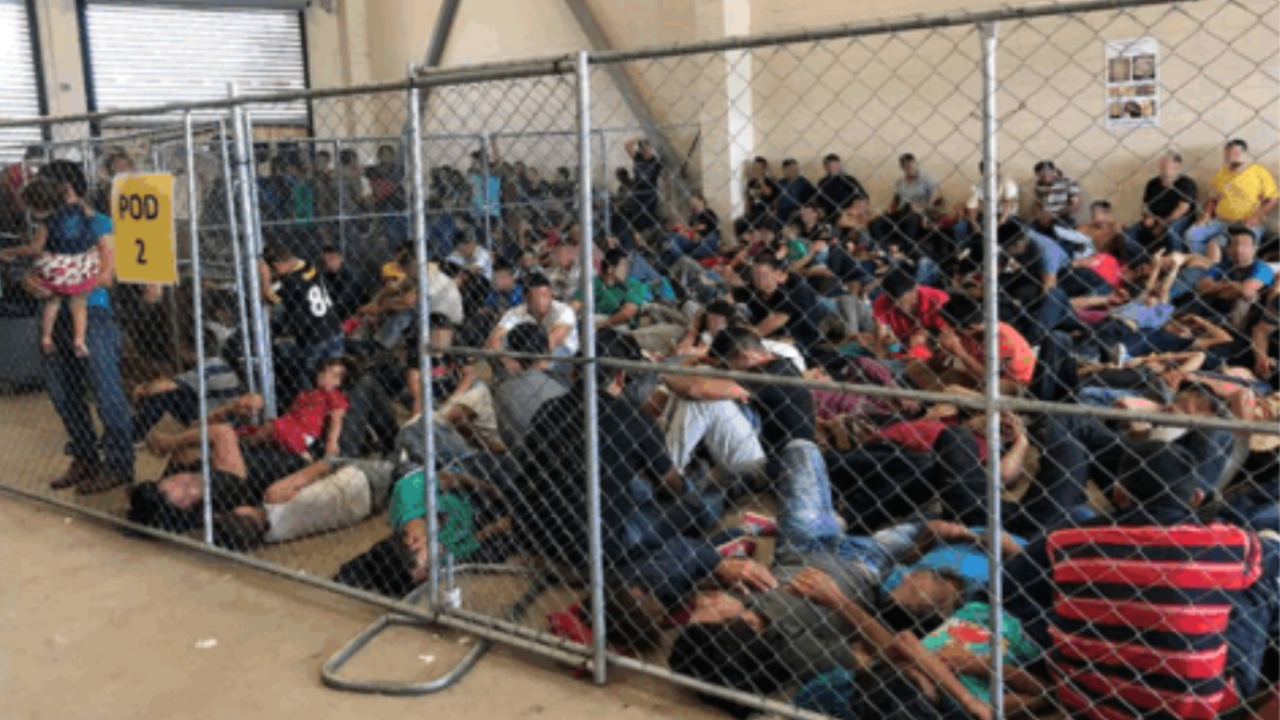 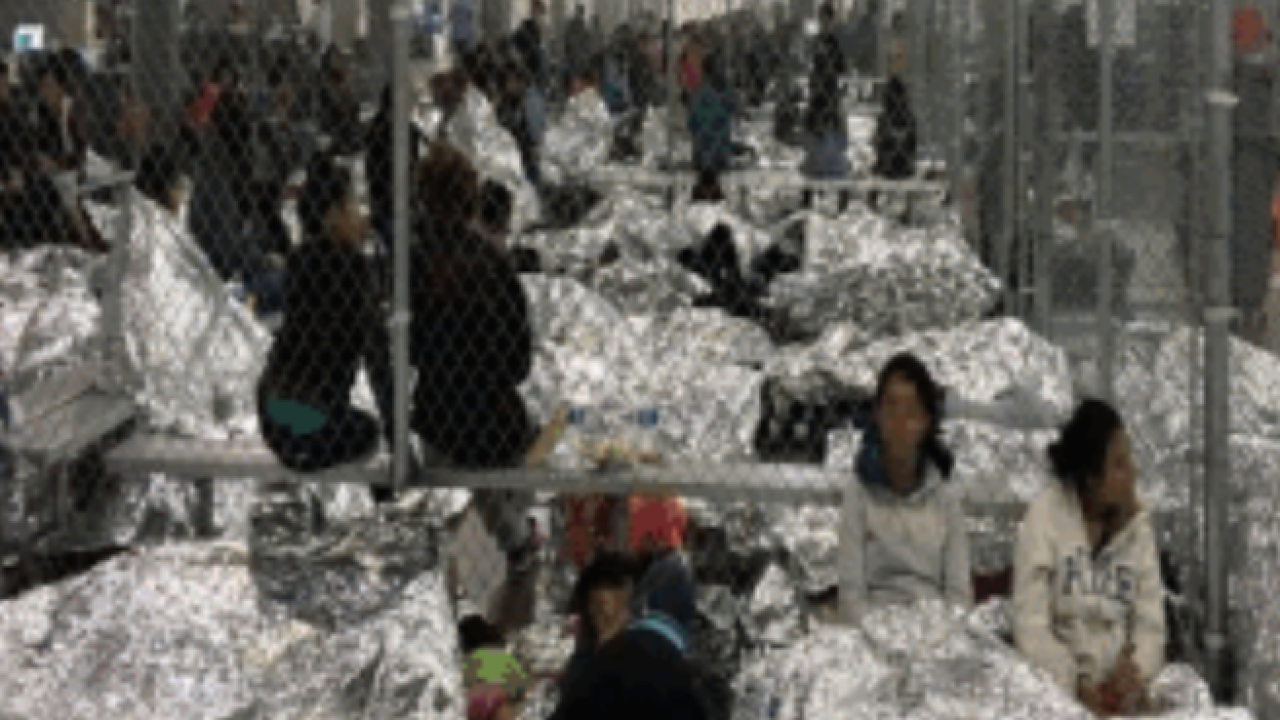 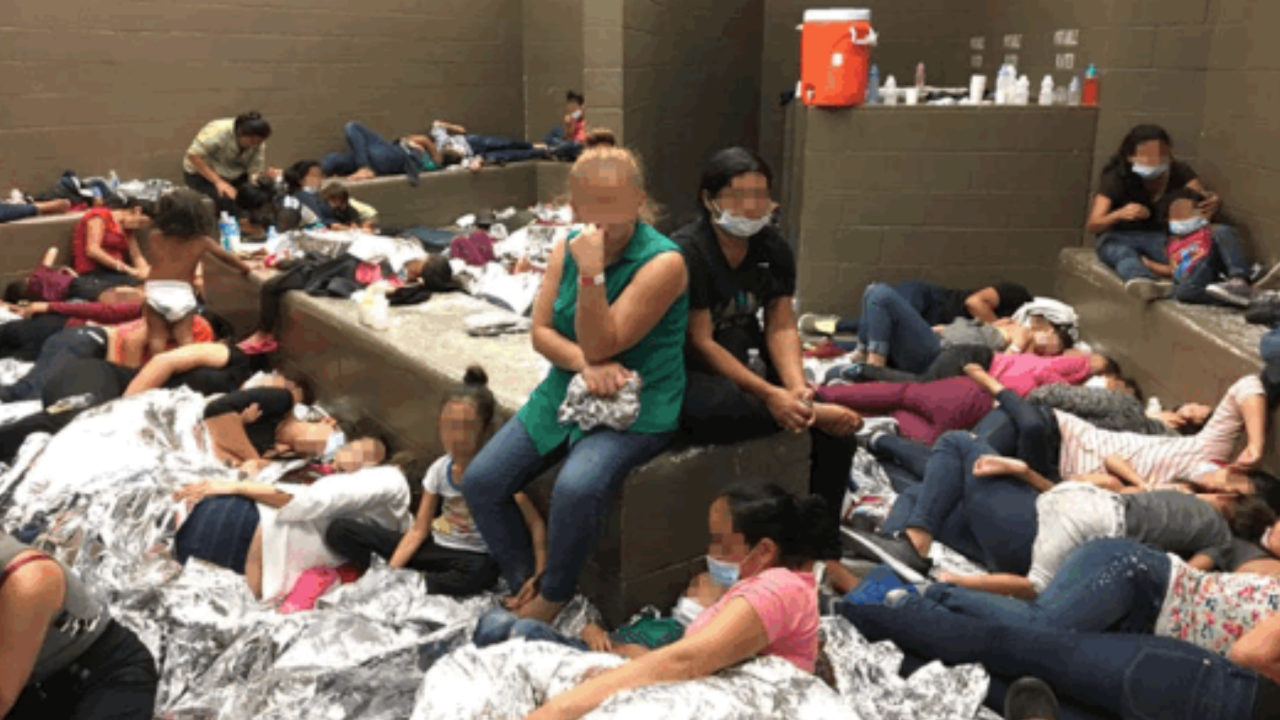 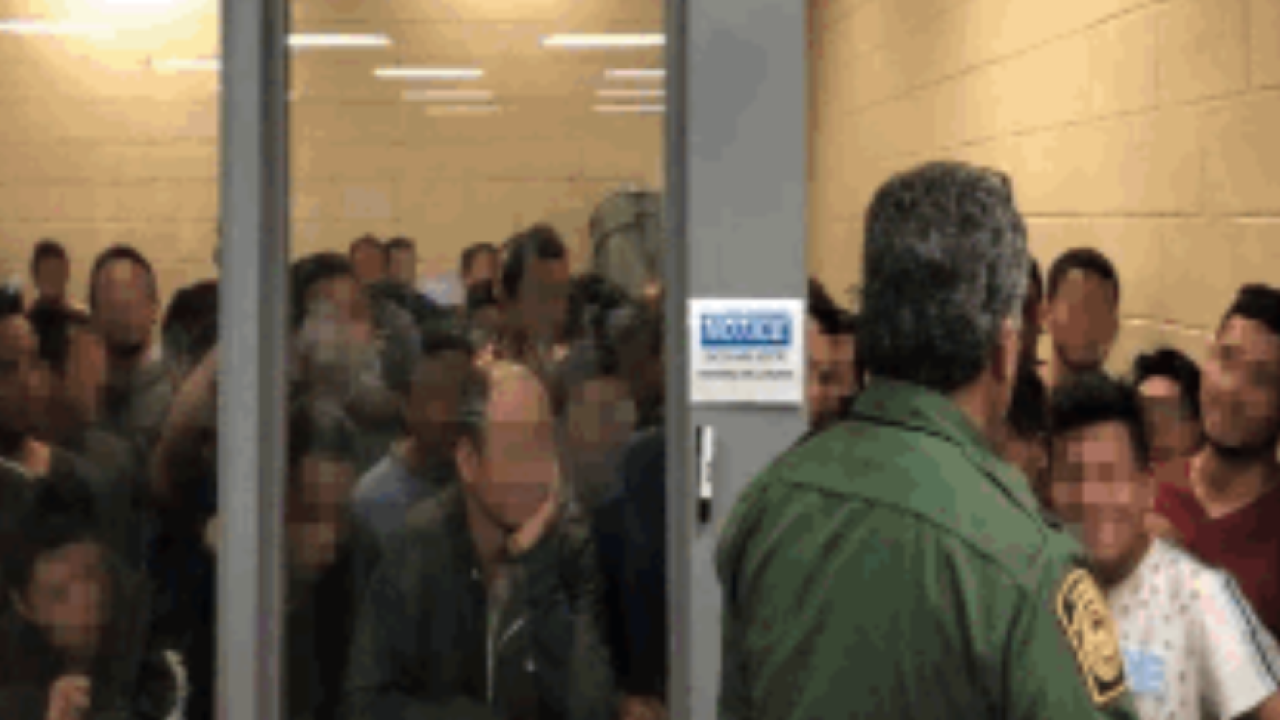 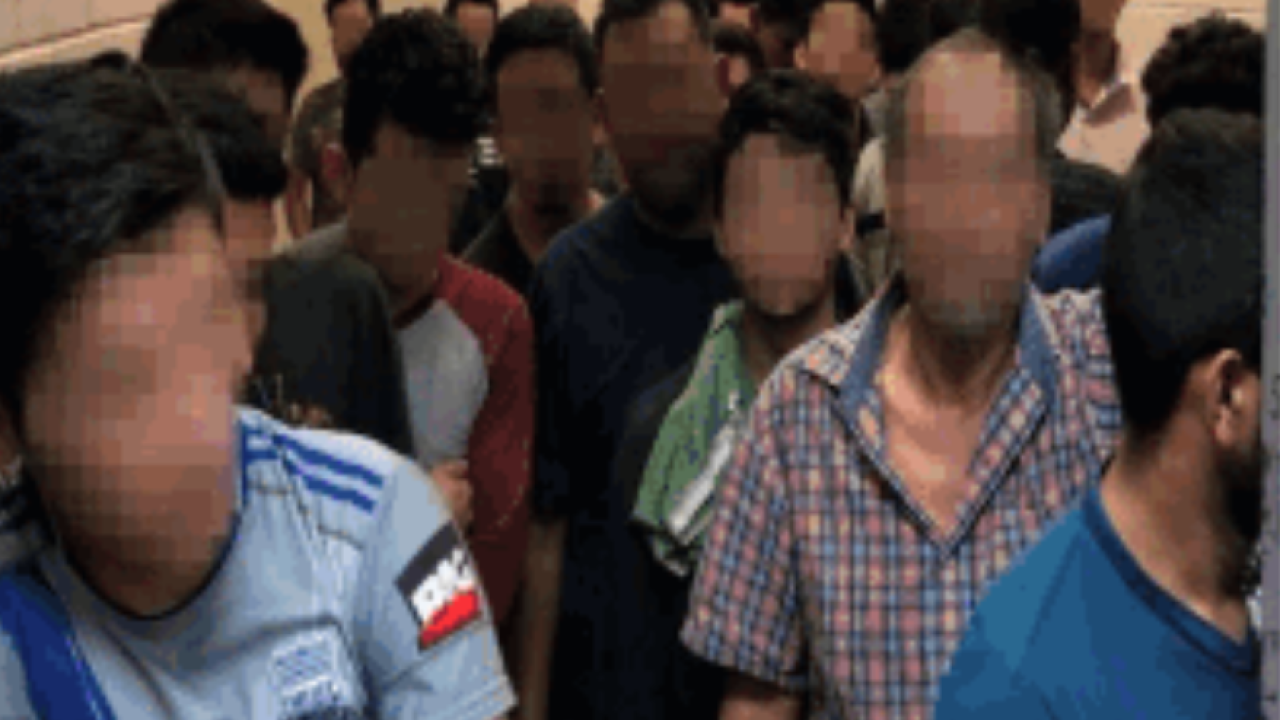 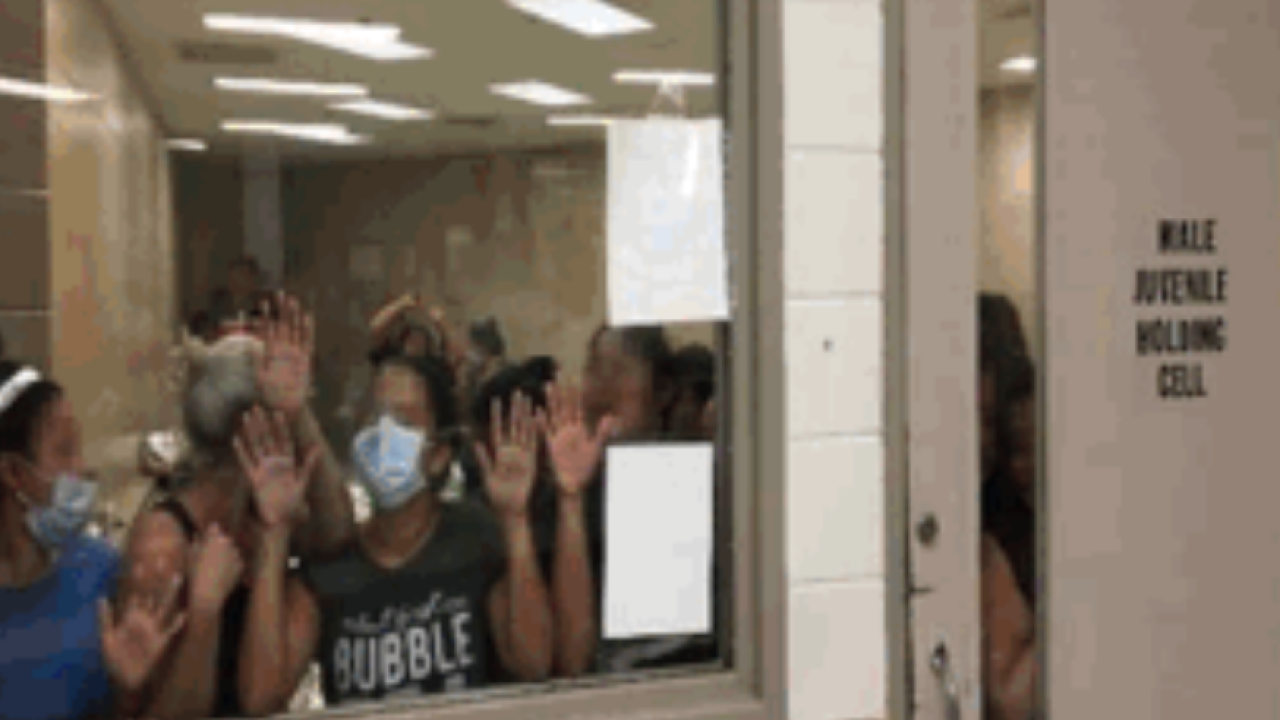 The Inspector General released a report on Tuesday that contained photos of severe overcrowding inside two Texas border processing centers.

The Inspector General toured the facilities during the week of June 10. In the report, inspectors expressed concern over the safety and health of both agents and detainees.

“We are concerned that overcrowding and prolonged detention represent an immediate risk to the health and safety of DHS agents and officers, and to those detained,” the report said. “At the time of our visits, Border Management told us there had already been security incidents among adult males at multiple facilities. These included detainees clogging toilets with mylar blankets and socks in order to be released from their cells during maintenance.”

The fact that inspectors were on site made the situation even more tense. The inspectors noted in a photo that a detainee held a "help" sign pressed to a cell window.

"Senior managers at several facilities raised security concerns for their agents and the detainees. For example, one called the situation 'a ticking time bomb,'" the report stated. "Moreover, we ended our site visit at one Border Patrol facility early because our presence was agitating an already difficult situation. Specifically, when detainees observed us, they banged on the cell windows, shouted, pressed notes to the window with their time in custody, and gestured to evidence of their time in custody."