Photographer on a mission to document Holocaust survivors 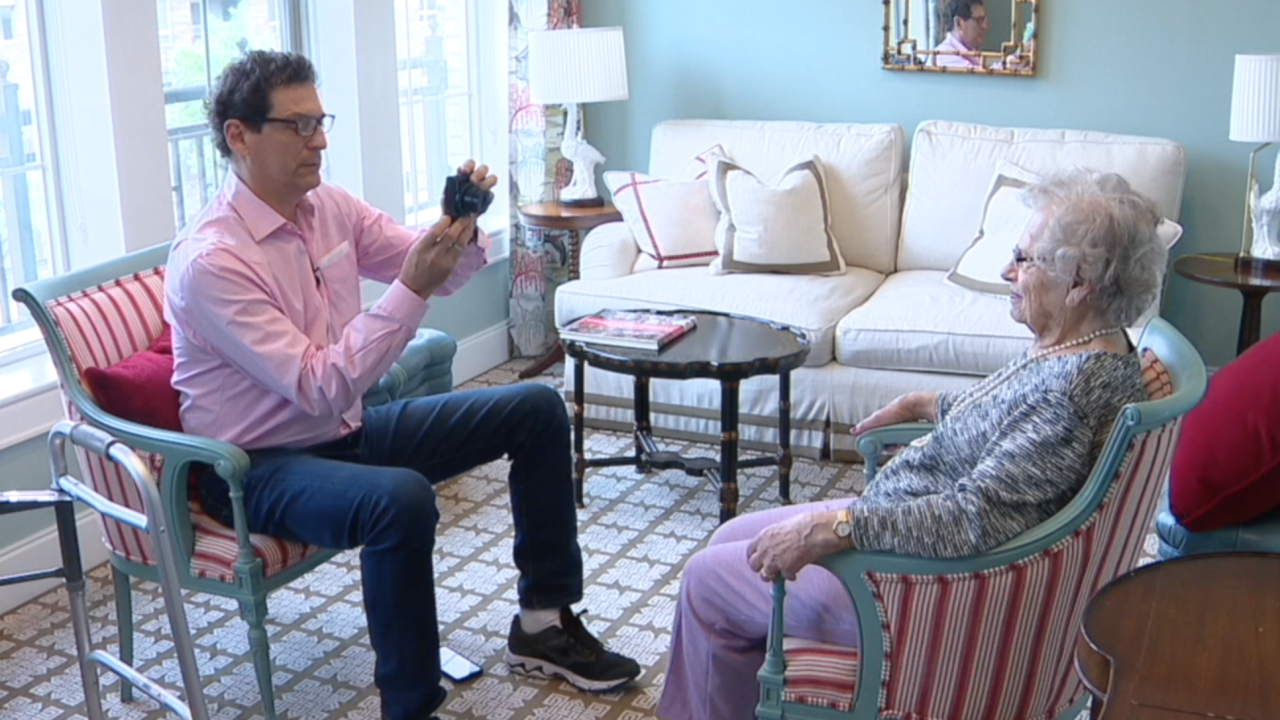 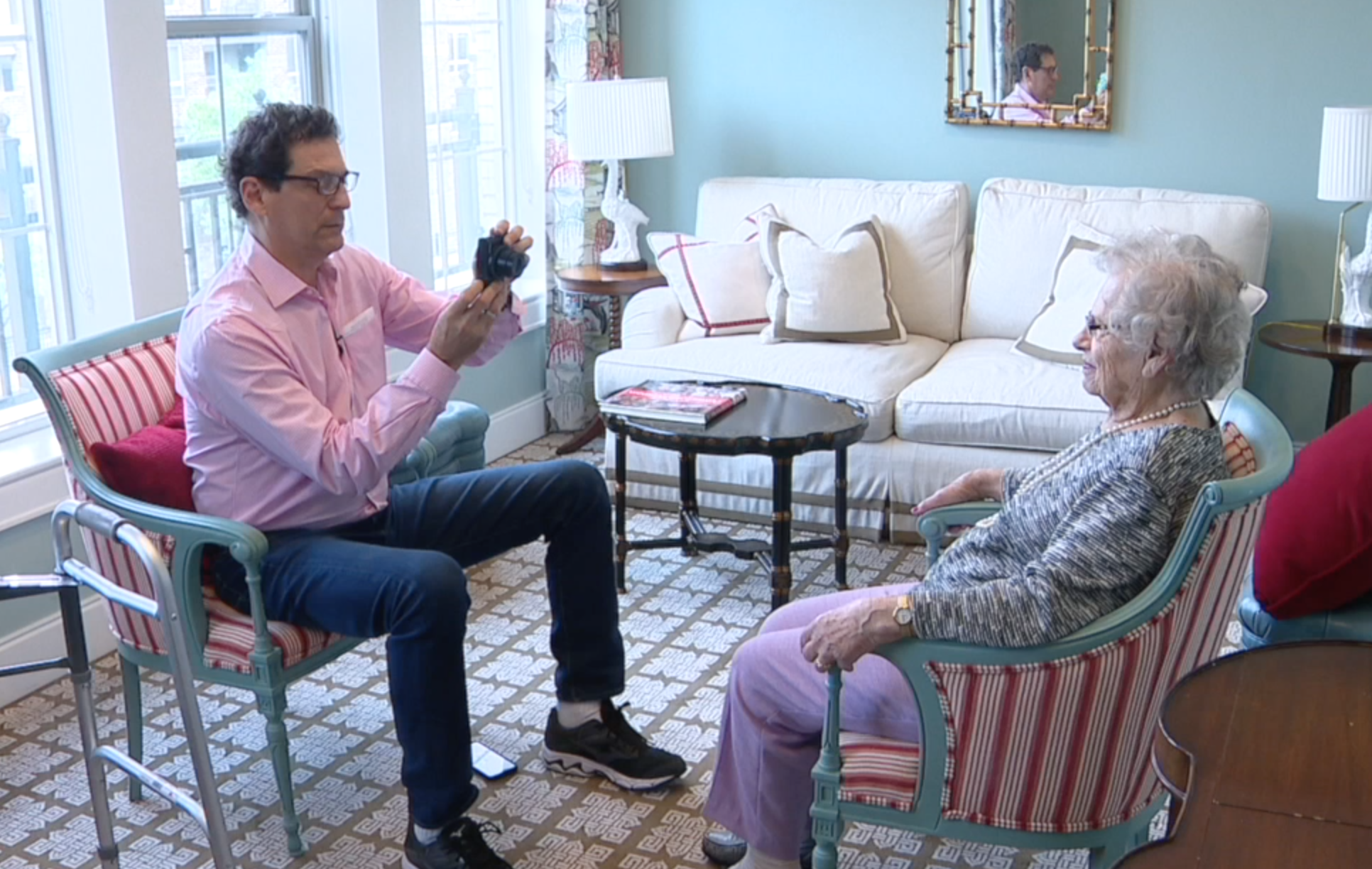 John Pregulman is on a mission to ensure that those who survived the Holocaust are not forgotten.

Pregulman is occupied with documenting the estimated 200,000 still-living Holocaust survivors.

“Their biggest fear is that they’ll be forgotten,” Pregulman said as he was surrounded by hundreds of portraits he took of survivors taped and pinned onto four walls.

Among those Pregulman has documented was Mildred Ferro, 93, who said she was age 11 when she moved to the United States. Pregulman recently visited a senior living community to capture Ferro’s picture and story.

Pregulman’s became motivated when he learned that many survivors worry that their story will be forgotten in history. What started as a one-time gig, taking photos at an event outside of Chicago five years ago, has turned into almost an obsession.

“I took their pictures, they shared their stores, and I just became completely enthralled with these amazing people who I expected to be sad and unable to get past what had happened, and yet they were the happiest most positive and accomplished people I had met in a very long time,” he said.

In hearing their stories, Pregulman and his wife soon learned a disturbing statistic: roughly one-in-three Holocaust survivors live in poverty.

“Dignity had to be the centerpiece of everything,” his wife Amy Israel Pregulman said. “They deserve that.”

They’ve started a non-profit called Kavod , a Hebrew word for dignity, honor and respect. The Pregulmans were recently awarded a philanthropic national match initiative that will bring $3.6 million additional dollars into the space of Emergency Services for Holocaust Survivors over the next two years.

“It’s huge,” Israel Pregulman said, before tilting her head back in disbelief and repeating it, this time with an even wider smile. “It’s huge, and so our hope is at the end of this two years we’ll be able to look back and see the impact for these incredible people.”

“To meet these incredible people and hear what they went through,” her husband added, “it really helps us in our day to day lives when we think we have a problem.”

Asked if it means something special to have people like Pregulman documenting her story, Ferro replied simply that “yes, of course” it does.

Pregulman hopes it keeps future generations from forgetting what happened to millions of Jews.

“We’ll continue to do it as long as there are survivors,” he said.