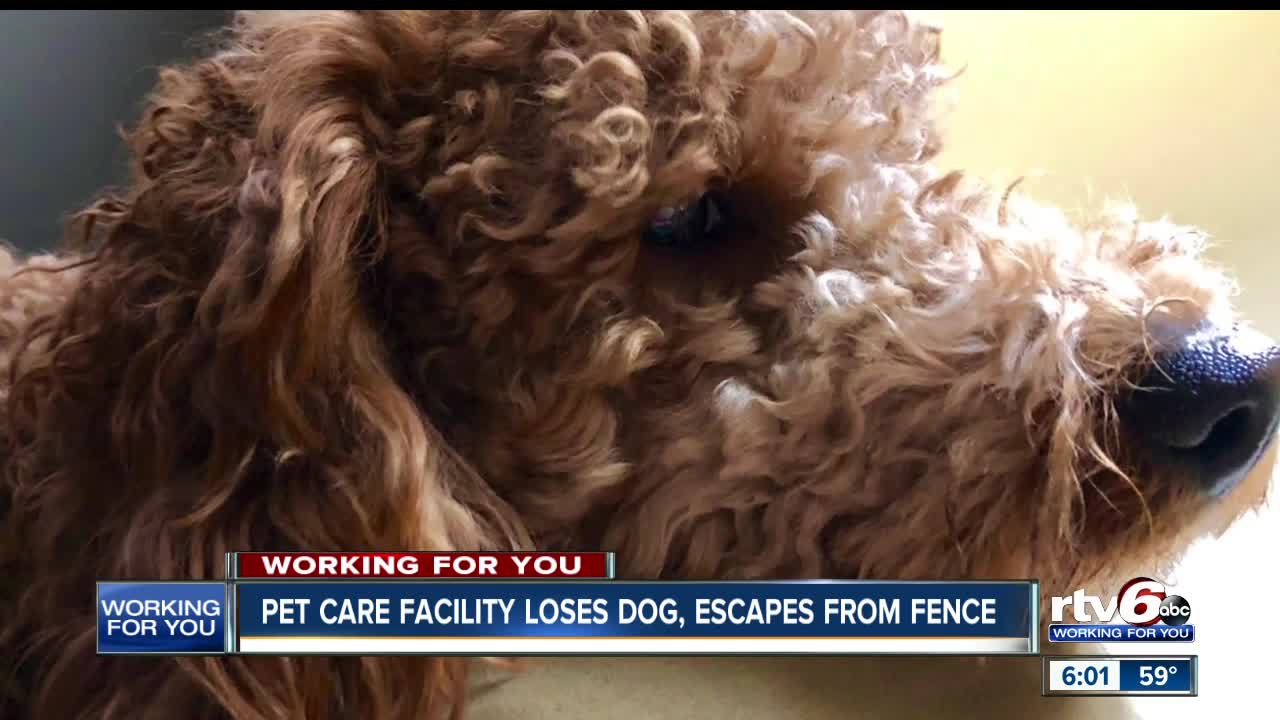 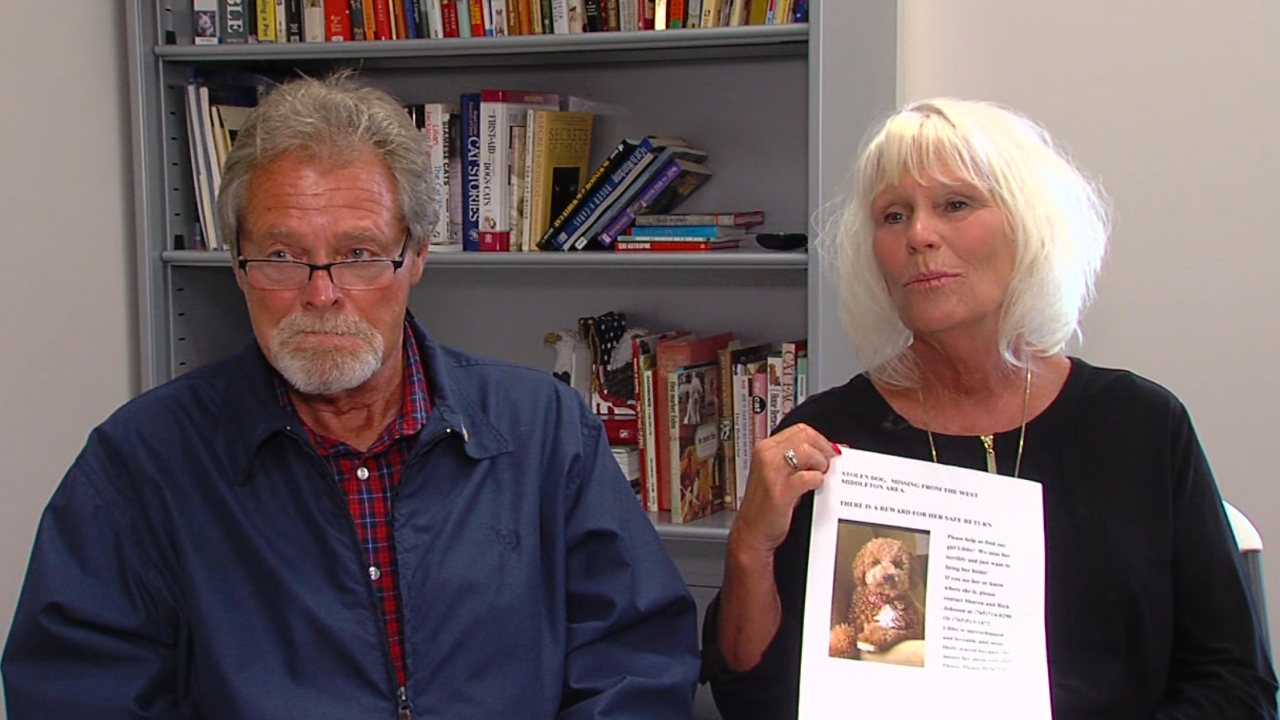 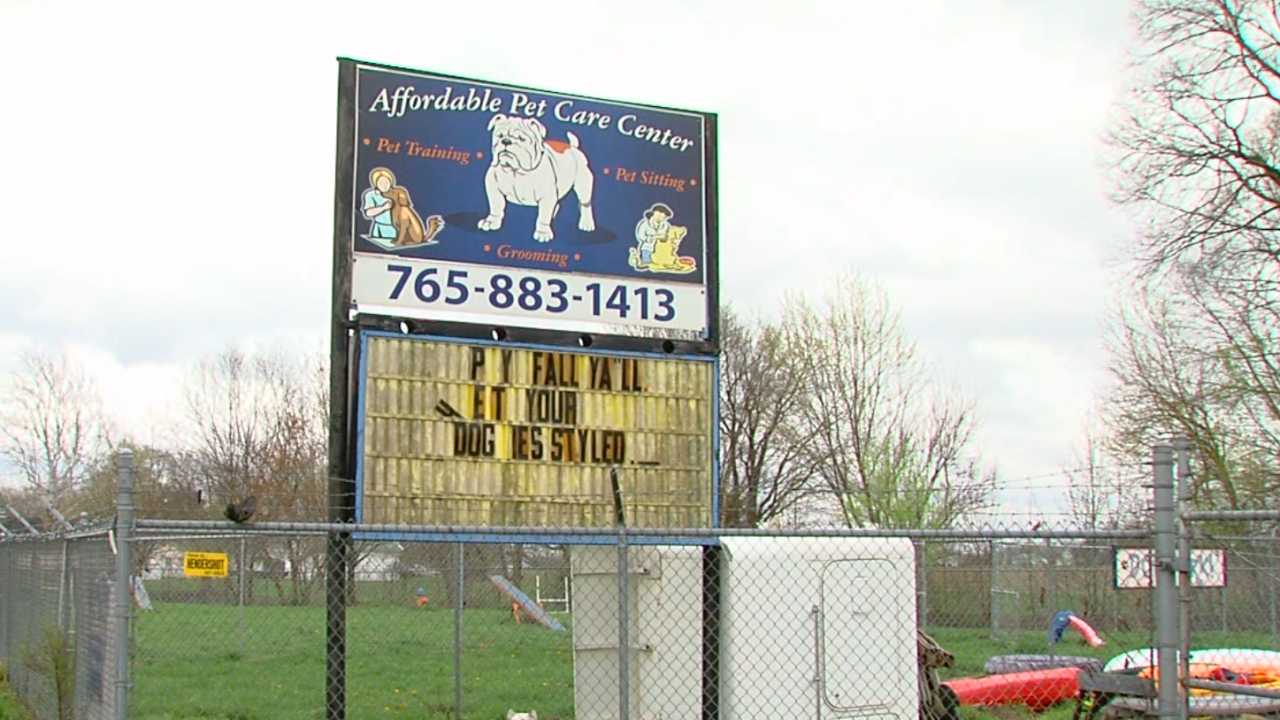 A pet owner's worst nightmare: Returning from vacation only to find out their puppy escaped from the pet care facility where it was boarded and nowhere to be found.

"We are heartbroken, and we are devastated by her disappearance," Sharon Johnson said.

Rick and Sharon Johnson have kept their three dogs at Affordable Pet Care Center in West Middleton, Indiana, near Kokomo, Indiana, several times before. The couple dropped all three of their pets off on April 3 and came back a week later to the news that their 1-year-old Mini Doodle, Libby, had apparently snuck out of the fence and is gone.

"I don't know where she is. I'm scared. We both are. We can't eat we can't sleep, and we just want our little girl home," Sharon Johnson said. "Not one sighting of that beautiful little baby dog? That's got to be unusual."

The owner of Affordable Pet Care Center was reached by phone. When asked if they were sorry that Libby escaped, Marc Reed said yes, but that's the risk pet owners take.

"It's devastating for everybody. But with anything, you take on a certain amount of risk," Reed, the pet facility owner, said.

The couple's fears were shared that someone might have taken or sold the dog. Reed denied that, or any wrongdoing, but apologizes and says he's doing everything he can to help find Libby, too.

"There's 100,000 things that I can think of that we could've done differently but it was an accident, and that's what happened."

According to the Indiana State Board of Animal Health, boarding facilities are not licensed, nor regulated or inspected. If a facility chooses to pay for vet visits, or if a pet is injured under their care, that's up to them to handle.