Peloton recalls 54,000 bike pedals due to laceration hazard that has caused injuries 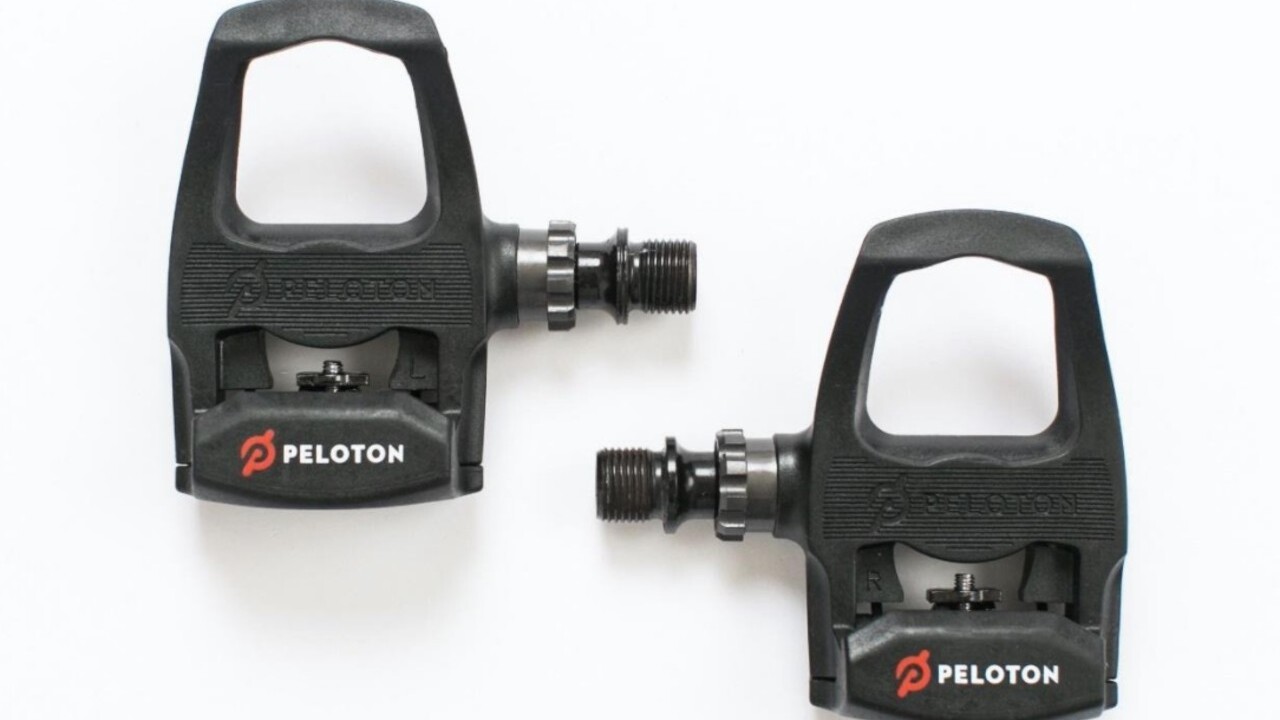 NEW YORK, N.Y. – Peloton has issued a recall for some of its bike pedals due to a laceration hazard.

Thursday, that home fitness company said about 54,000 of its PR70P clip-in pedals are being recalled. They’re the first-generation pedals fitted on Peloton bikes sold between July 2013 and May 2016.

The company has received at least 120 reports of pedals breaking, including 16 reports of leg injuries, five of which required medical care, according to the U.S. Consumer Product Safety Commission.

The Peloton logo and the word "PELOTON" are molded into the pedal body. An orange Peloton symbol and white lettering spelling "PELOTON" are also printed on the top of the cleat binding. They were fitted on bikes that sold for about $2,000.

Peloton says anyone with these pedals should stop using them immediately and that it’s notifying all affected consumers directly on how to receive free replacement pedals, along with instructions for self-installation.

Peloton says its pedals are warranted for one year and all remaining PR70P clip-in pedals in service are out of warranty. The company recommends consumers replace their pedals annually.