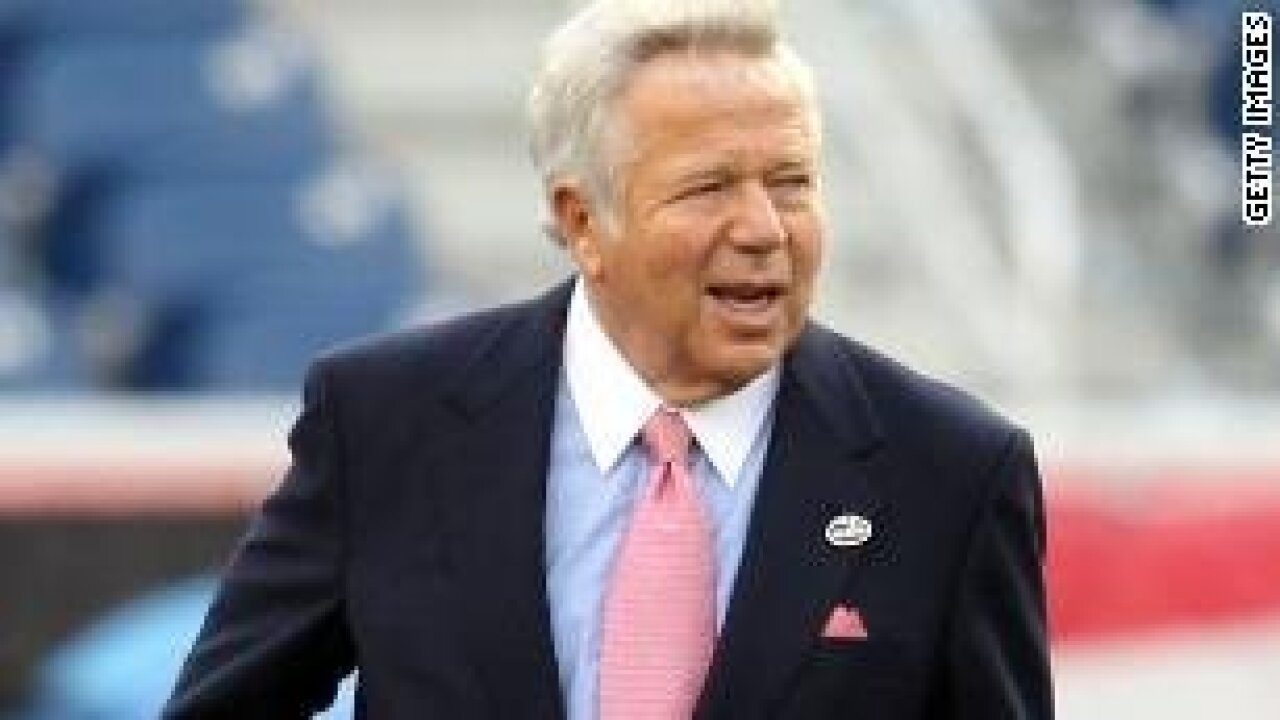 A hearing today will determine whether officials will release video evidence from a prostitution sting that resulted in misdemeanor charges against New England Patriots owner Robert Kraft.

Friday's hearing at the Palm Beach County Courthouse was set after media outlets, including CNN, requested that video from the sting, which allegedly shows Kraft receiving paid sexual services at a Florida day spa in January , be released.

The motion argues that the release of video evidence would "destroy any prospect" of a fair trial. Kraft's attorneys filed the first motion for the protective order March 21 .

Separately, Kraft's attorneys have asked the judge to keep the video out of the trial , arguing in part that police obtained it illegally. His defense first filed that request March 28 , and a hearing on that matter is scheduled for April 26.

Kraft was charged in February with two misdemeanor counts of soliciting prostitution after the sting at the Orchids of Asia Day Spa in Jupiter, Florida.

Kraft pleaded not guilty and requested a jury trial. Through a spokesman, he denied committing a crime.

Hundreds of people were charged in the multijurisdictional sting that began in October and also involved other massage parlors and day spas in Florida.

Kraft's attorneys have also raised questions about the legality of the surveillance that was conducted because their client and others charged with solicitation were not, in fact, charged with human trafficking.

In court documents, his attorneys argue law enforcement provided false information in the affidavit to obtain a warrant for the prostitution sting, thus making the video evidence inadmissible.

Florida prosecutors offered to drop misdemeanor charges against Kraft in exchange for fines, community service and an admission that he would be found guilty if he went to trial. But a source familiar with the case told CNN that Kraft will not accept the deal.

"I am truly sorry," Kraft said in a statement last month . "I know I have hurt and disappointed my family, my close friends, my co-workers, our fans and many others who rightfully hold me to a higher standard."