Flight was going from Denver to South Carolina 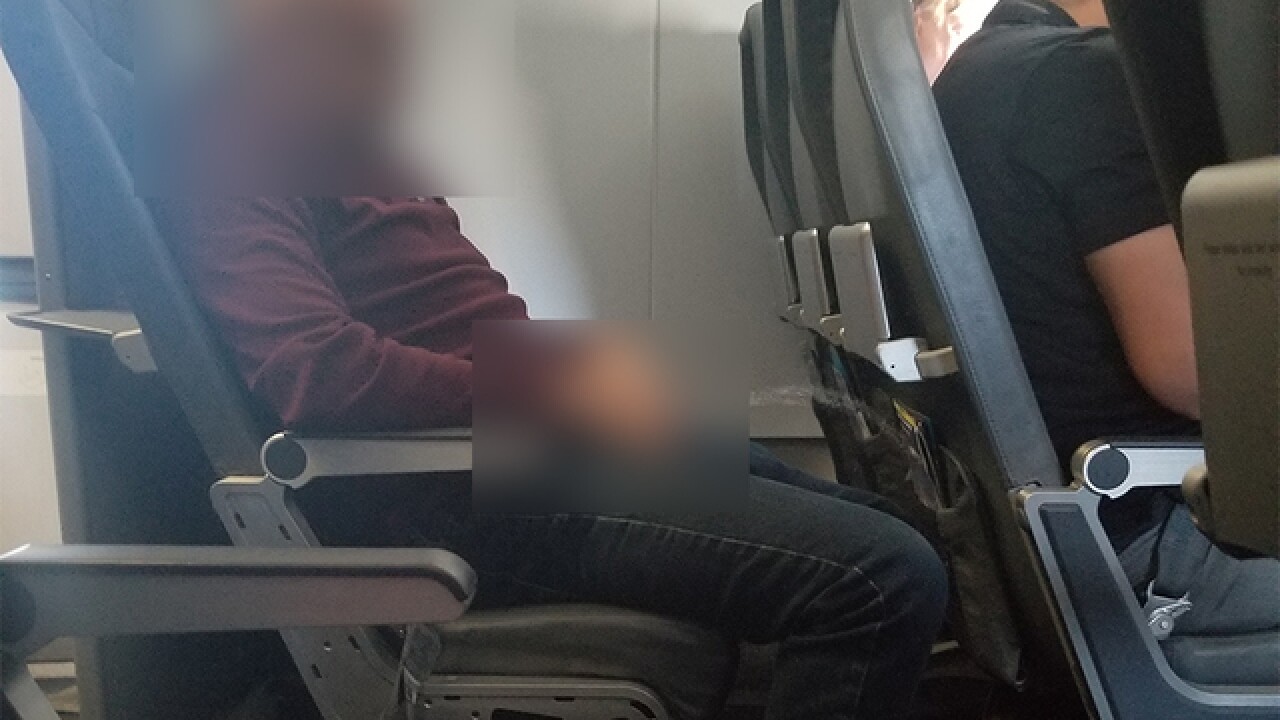 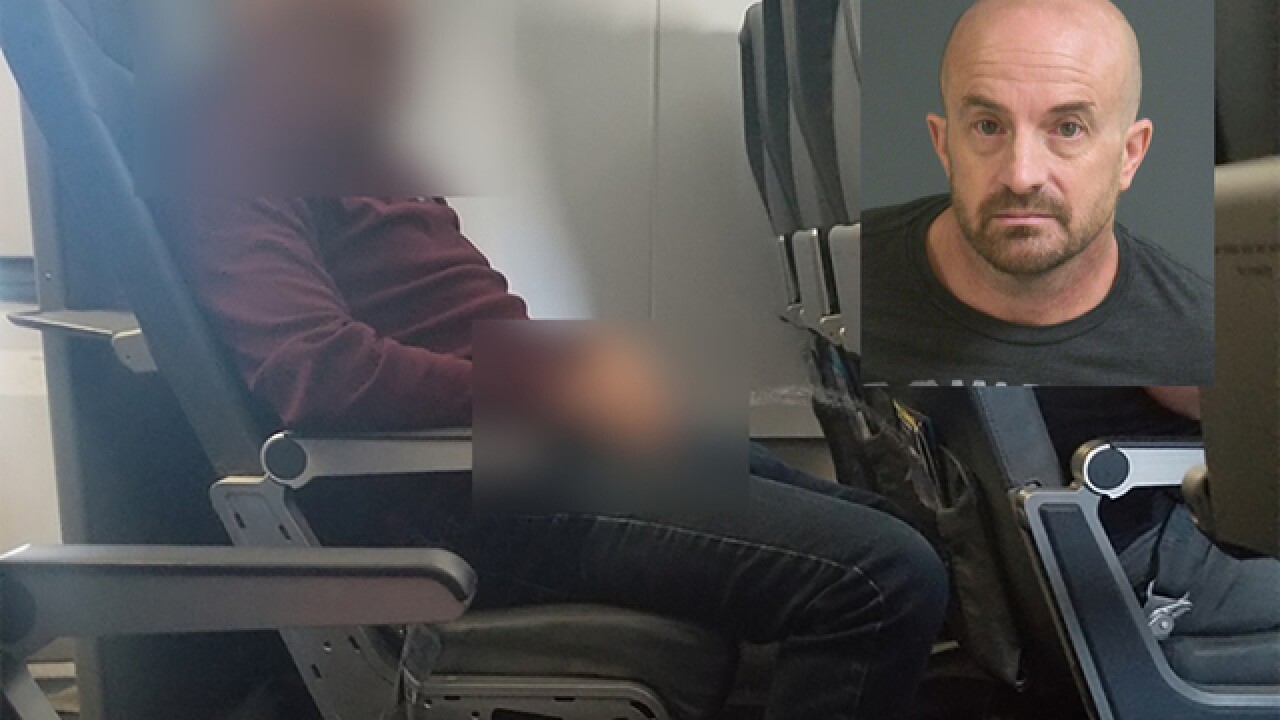 DENVER – A passenger aboard a Frontier Flight heading from Denver to Charleston, S.C. on Thursday, claims a man allegedly assaulted two women and then urinated on another passenger’s seat.

Pictures obtained by Denver7 show the man, identified Monday as Michael Allen Haag, being taken away by police once Frontier Flight 864 landed in Charleston.

The pictures provided by the passenger show the man urinating on the seat in front of him and also show him getting escorted by police.

A Frontier Airlines spokesperson did not comment on the specific details of the incident when asked for comment, but said they were aware of the situation.

“The safety and security of our passengers is our top priority at Frontier. We have been made aware of this situation and are working with the appropriate authorities.”