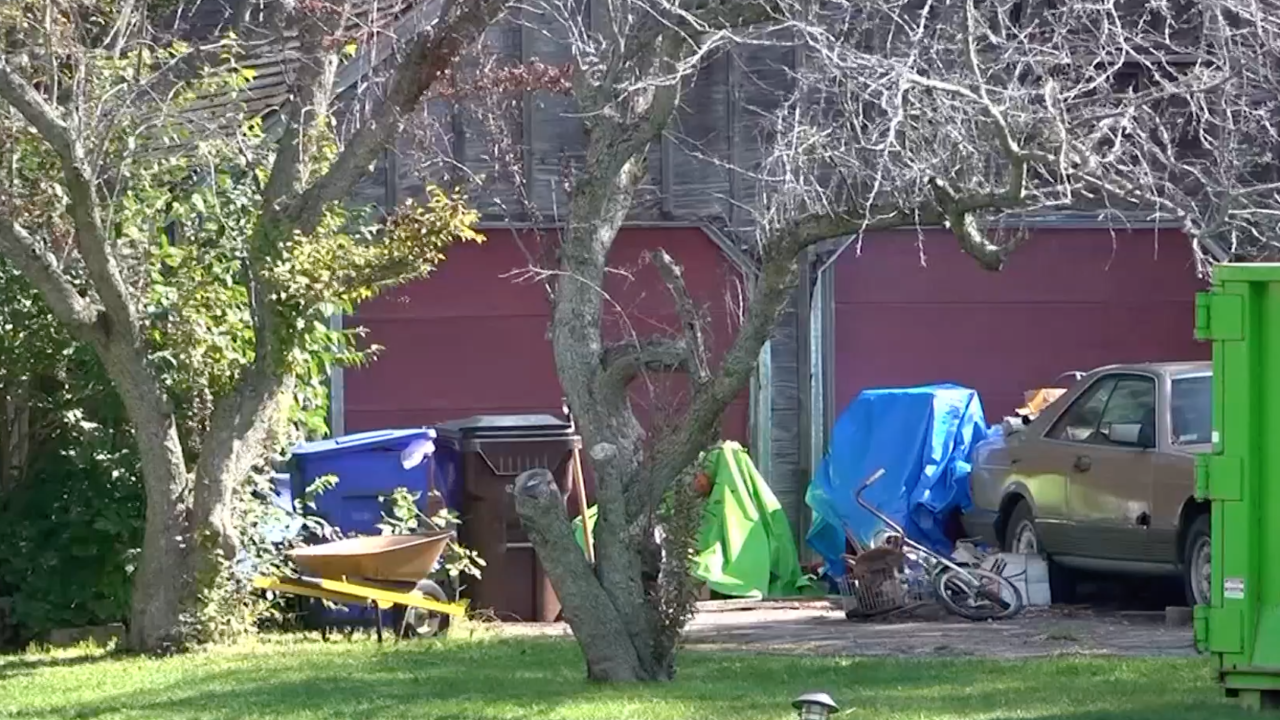 Illinois authorities say the more than 2,200 fetal remains found at the Illinois home of an abortion doctor who died this month were from abortions conducted between 2000 and 2002.

At a news conference Thursday, Will County officials said it appears that all the abortions were conducted in Indiana at a time when Dr. Ulrich Klopfer was working in that state. They said that the fetal remains will be sent to Indiana, where authorities there are investigating.

State's Attorney James Glasgow says Will County authorities will cooperate with Indiana investigators but it appears that the only laws that Klopfer may have violated were on disposal of fetal remains and failing to do required paperwork.

Officials declined to say how they know the abortions were performed in those years.

Meanwhile, Kevin Bolger, an attorney representing the widow of Klopfer, said his client was unaware of the existence of the remains until after Klopfer died.