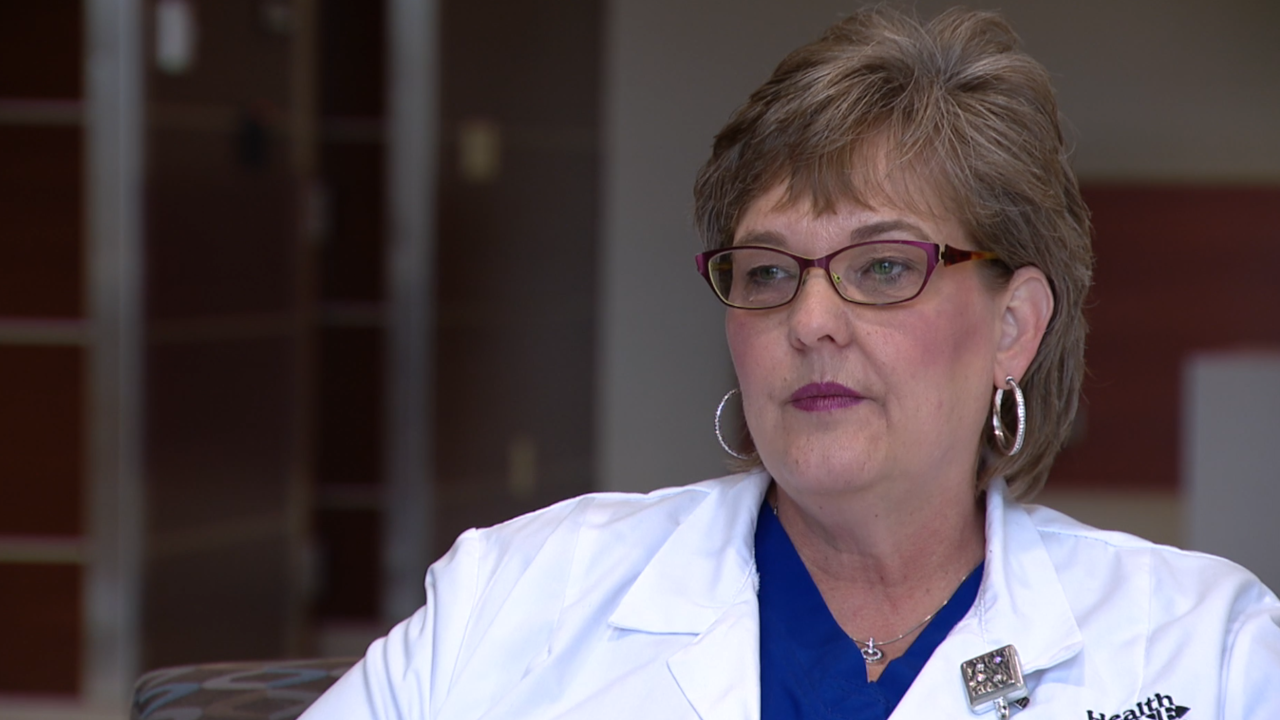 The memories of the 1999 Columbine High School shooting are still vivid for an emergency room nurse, who treated students that day 20 years ago.

“I can see one of the boys came in on his stomach, because he was shot in his back,” O’Connor recalls of the day.

She also recalls seeing a female, who had nine gunshot wounds to the chest.

“Taking care of the patients was what we knew how to do and what we were comfortable doing,” O’Connor says. “All the other stuff that came with it and the people and the phone calls and the media and, I mean, that was that was what was so foreign to us.”

In the last two decades, the hospital has added a new command center, radio system, and conducted countless trainings to make sure communication is streamlined and everyone is as prepared as possible for tragedy, like school shootings.

Hospital staffers, who were on the frontlines of the Pulse nightclub shooting and the Las Vegas concert shooting, warn other hospitals to train as if you're next.

“It pushed our limits. It pushed us,” O’Connor says. “I know that it did that here and it certainly showed us where we were weak and what we could do better.”

Some of the things the hospital improved was ensuring there was enough resources and the ability to scale up for possibly hundreds more patients, as well as having systems in place to track patients, including patients who can't be immediately identify.

Hospitals who have been through a mass tragedy advise things like having grief counselors and extra phone chargers make a huge difference. They also say to expect the unexpected.