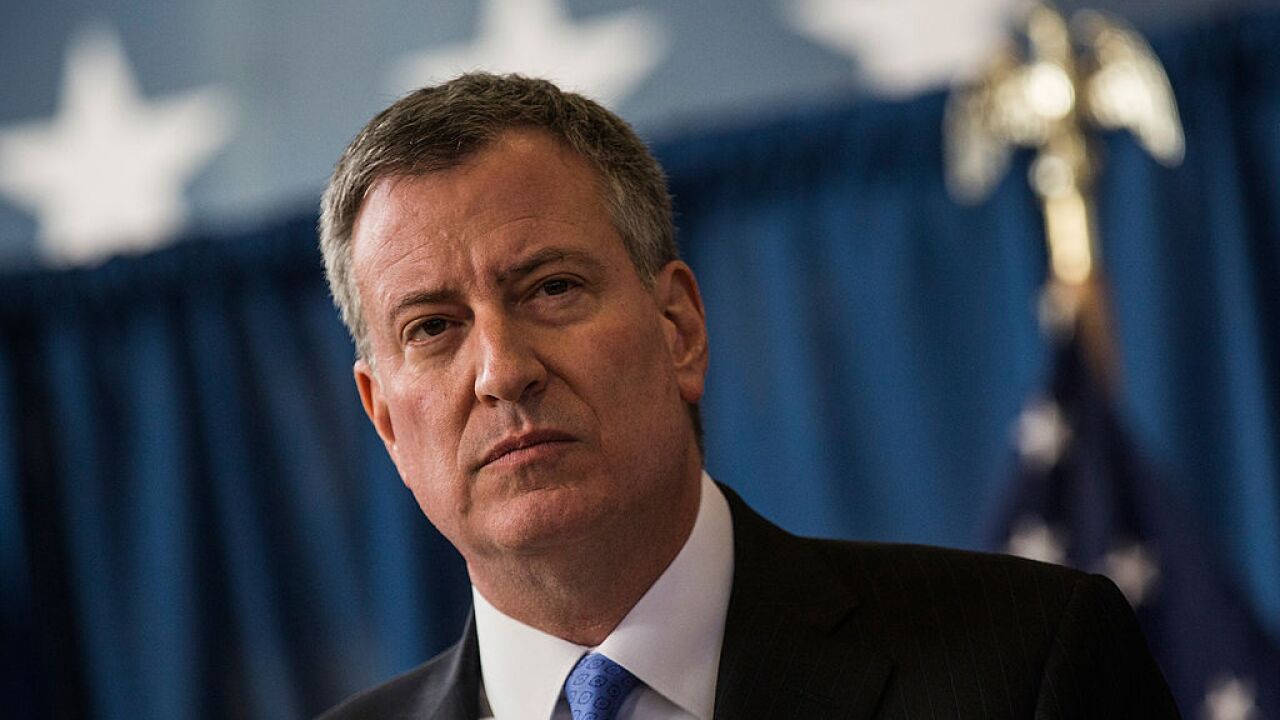 New York City Mayor Bill de Blasio announced Friday that he is dropping out of the 2020 presidential race, ending a campaign that failed to gain traction amid a crowded Democratic primary field .

"I feel like I've contributed all I can to this primary election and it's clearly not my time," de Blasio said on MSNBC's "Morning Joe." "So I'm going to end my presidential campaign, continue my work as mayor of New York City, and I'm going to keep speaking up for working people and for a Democratic Party that stands for working people."

De Blasio pledged on Friday to push for progressive ideas as the Democratic primary process continues.

"Whoever our nominee is, let's make sure we're speaking to the hearts of working people and they know we're on their side. And if we do that, we're going to win. If we don't, this is an election that could go the other way," he said.

De Blasio, 58, hoped his national recognition as the progressive mayor of the nation's largest city would help him stand out amid the two dozen Democrats hoping to take on President Donald Trump next year. But he failed to resonate in the polls and was criticized for neglecting his duties as mayor to run for president, most notably during a brief blackout in Manhattan in July which happened when he was campaigning in Iowa.