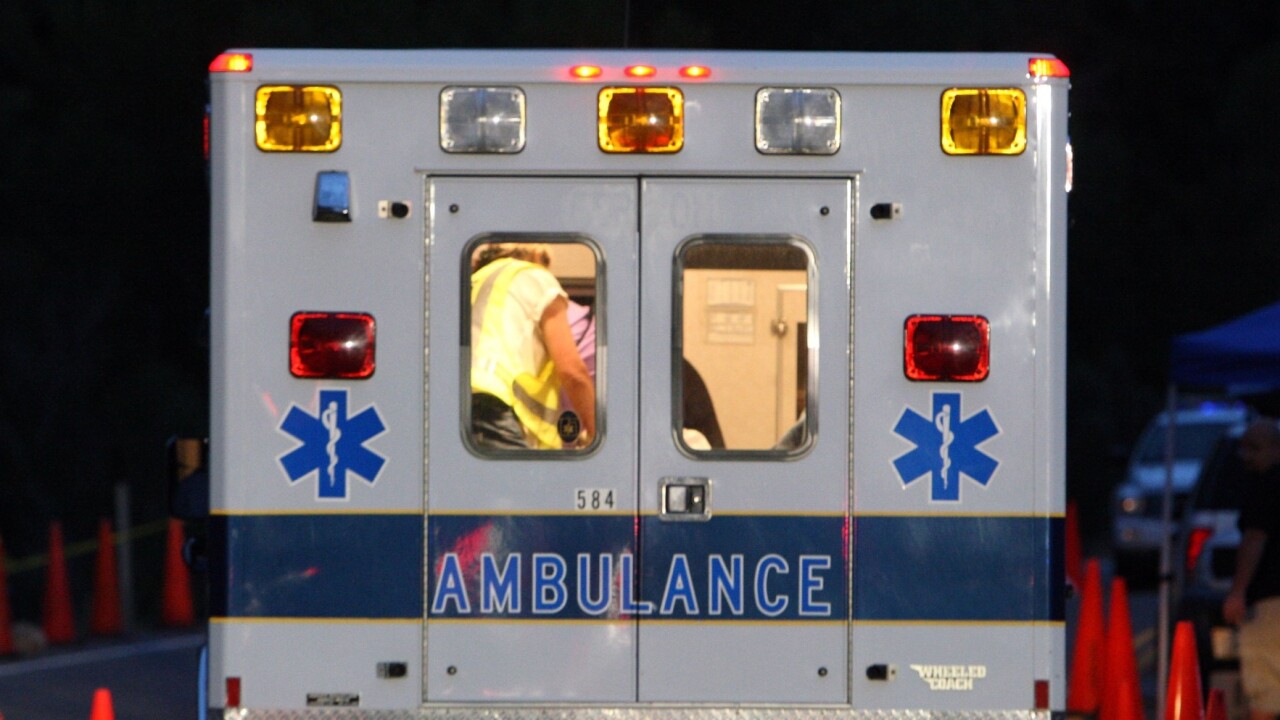 NEW YORK – A 7-year-old boy was seriously injured when a homeless man allegedly picked up and slammed him headfirst into the ground in New York City.

The unprovoked assault happened Monday evening while the boy and his brother were waiting for pizza to be delivered outside their grandfather’s home in Queens, WABC reports .

The victim was rushed to a local hospital, where WABC says he’s listed in critical but stable condition.

The child’s grandfather says the boy has a concussion and is being treated in a pediatric intensive care unit, but he is expected to survive.

As for the suspect, he was apprehended not too far from the scene. Authorities say he has been hospitalized for a psychiatric evaluation, but no charges have been filed at this time.

WNBC has identified the suspect as Laurence Gendreau, a 35-year-old man with four prior arrests.

The incident remains under investigation.