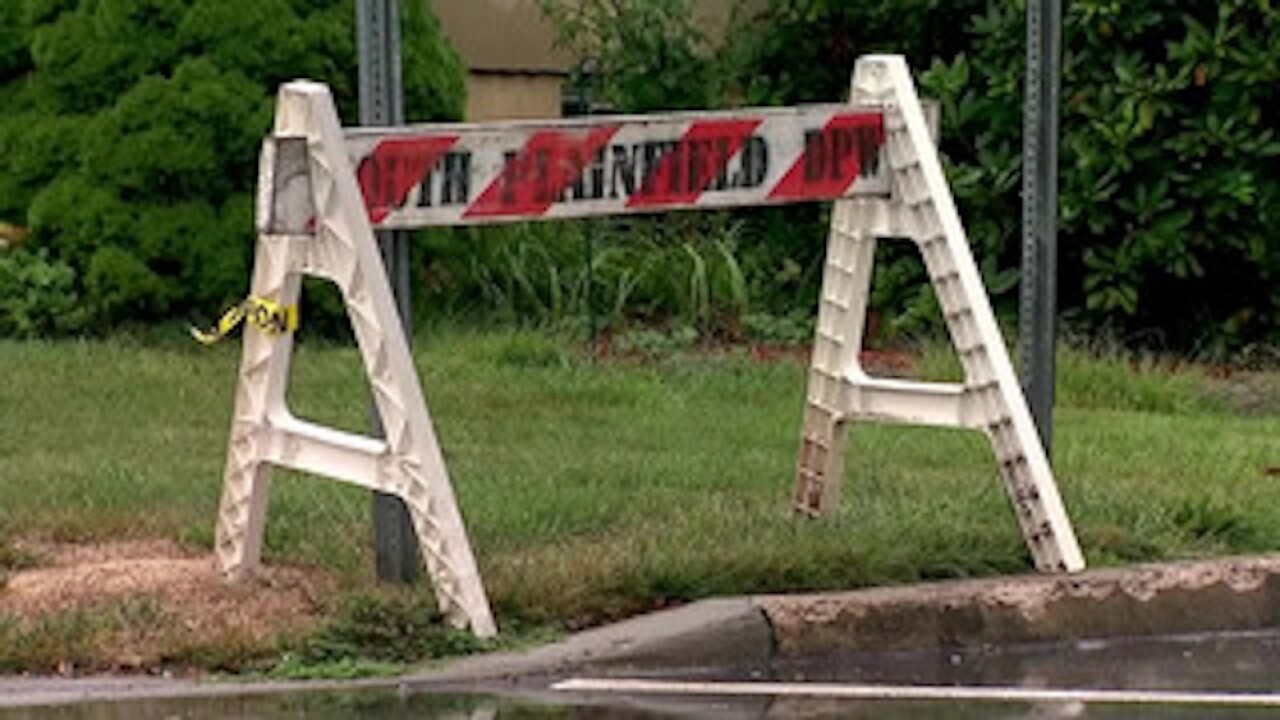 A South Plainfield, New Jersey has canceled its Labor Day parade after officials arrested a man they say placed an explosive device near the route.

According to News 12 New Jersey, 55-year-old Thomas Kaiser was arrested after a "destructive device" was found near the route. During a search of Kaiser's home, Homeland Security officials found "several" more explosives.

The devices, which resembled pipe bombs, were not powerful enough to kill anyone, according to NJ.com.

New Jersey Governor Chris Murphy was slated to attend the parade. No direct threats were made toward the governor or the parade.