Nebraska police shared a gruesome looking photo from a crash. But it wasn't blood — it was just jelly 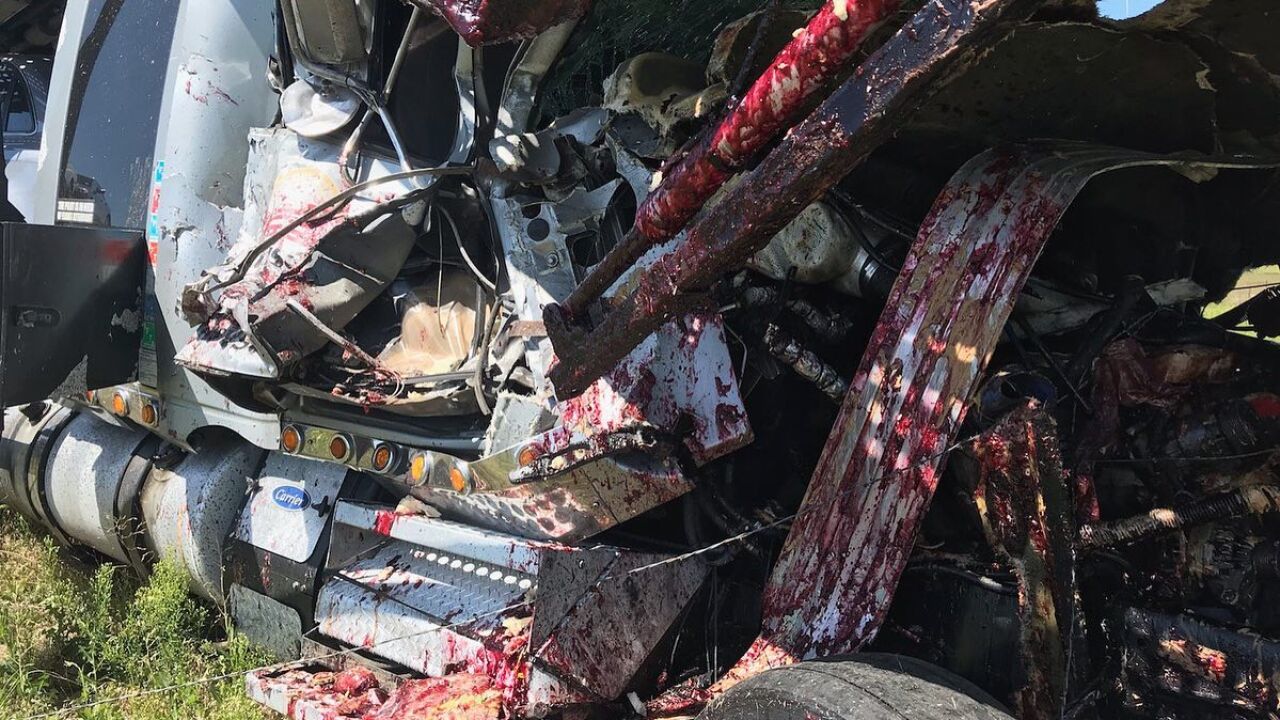 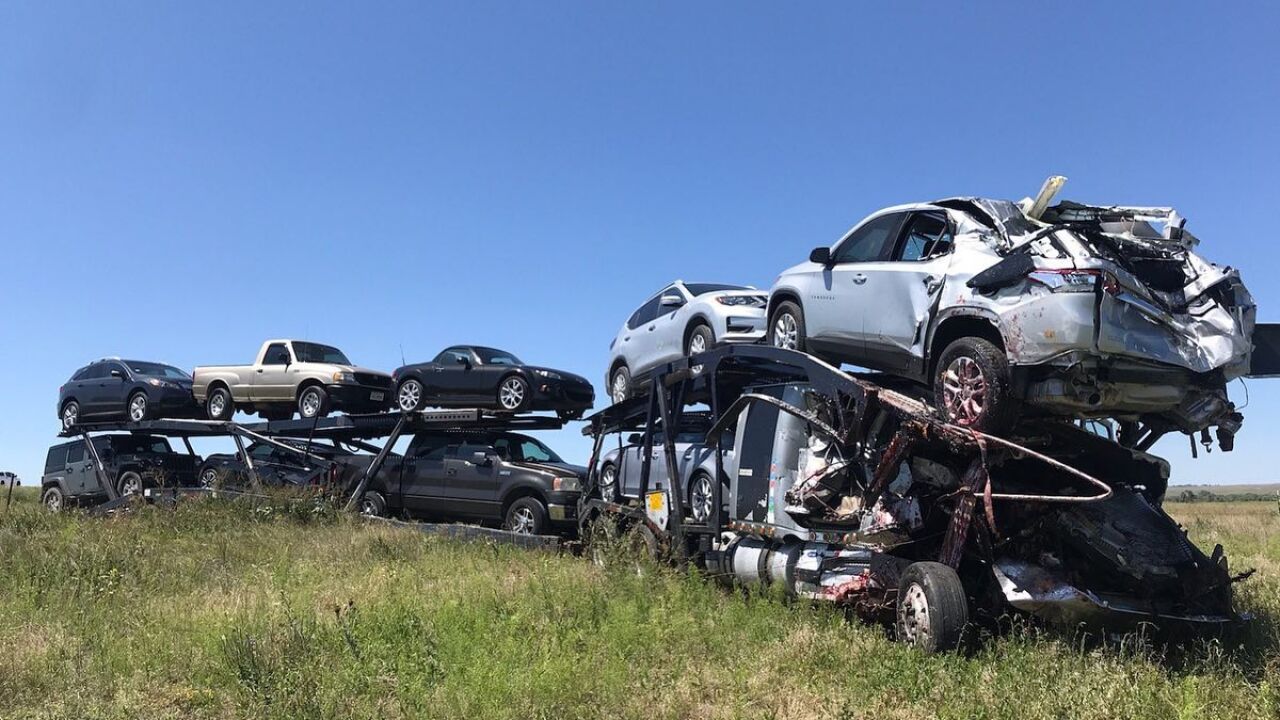 The Nebraska State Patrol shared what looked like a gruesome photo from a crash on their Facebook page.

But don't worry, it wasn't blood smeared across a vehicle in the image — it was just jelly.

According to the social media post from Sunday, a crash between a car hauler and a truck carrying peanut butter and jelly happened near Chappell, Nebraska, on I-80.

It made "for a gruesome-looking scene," the state patrol said on Facebook. But it wasn't blood. It was "just jelly. Lots of jelly."

Nebraska State Patrol added that no one was hurt in the crash.

The jelly was reportedly strawberry.