More than 200 cases of polio-like illness under investigation; 80 confirmed 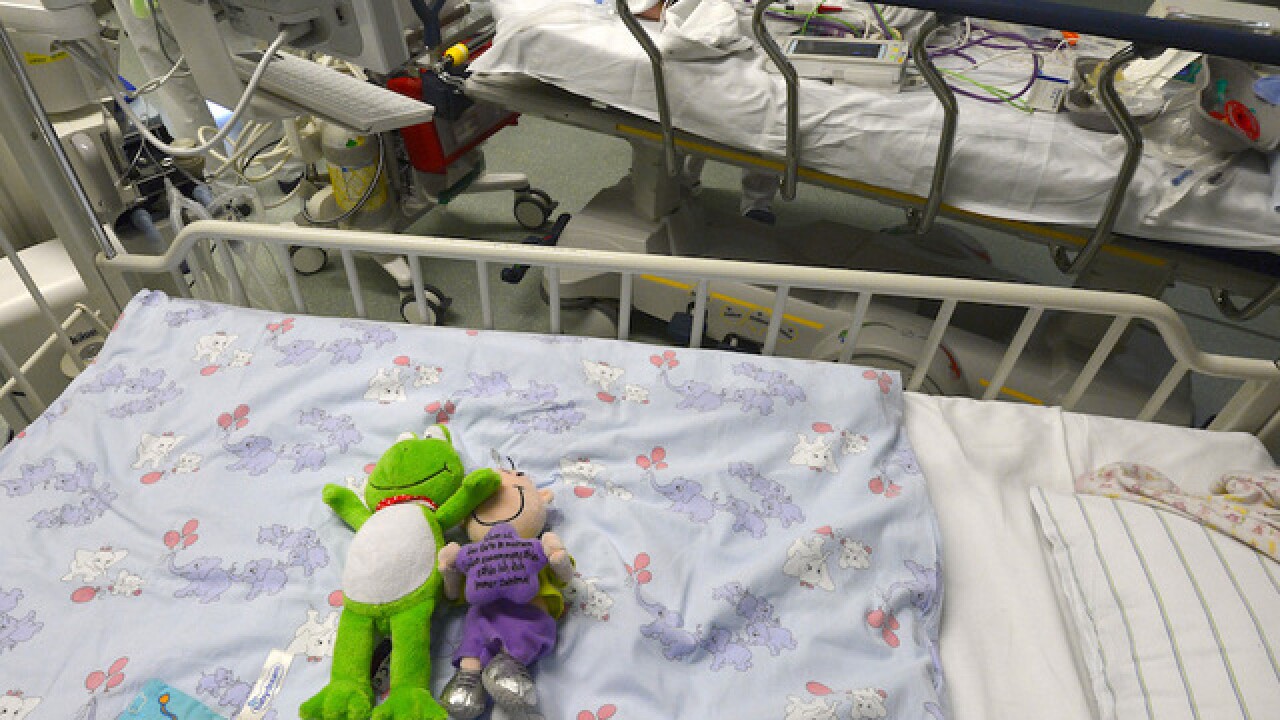 There have been 80 confirmed cases of the polio-like illness known as AFM in 25 states this year as of Friday, the US Centers for Disease Control and Prevention said Monday.

In addition, there are 139 cases under investigation for a total of 219 confirmed and suspected.

This is eight more confirmed cases than the agency reported last week and 20 additional patients under investigation.

The CDC noted an increase in reports of patients under investigation who began experiencing symptoms in August, September and October. It has not identified the 25 states with confirmed illnesses, nor has it said how many states are reporting cases under investigation.

AFM, or acute flaccid myelitis, is a rare illness that affects the nervous system, especially the gray matter in the spinal cord, and can cause muscle weakness and sudden onset of paralysis. Last month, the CDC said that 90% of patients since 2014 have been children under the age of 4, although adults can also develop AFM.

Other symptoms include drooping of the face or eyelids, difficult eye movement, trouble swallowing or slurred speech.

Research is underway to determine the cause of AFM, although there is a focus on enteroviruses, which can cause respiratory illness and West Nile virus, and other viruses in that family.

According to the CDC, there have been 404 confirmed cases in the United States since August 2014. The number of cases may be higher, but the condition is not subject to mandatory reporting, so not all cases are reported to state health departments and therefore may not be counted by the CDC.

"Even with an increase in cases since 2014, AFM remains a very rare condition. Less than one in a million people in the United States get AFM each year," the CDC says.

AFM peaks every other year seasonally in late summer and fall. But experts have yet to identify a single factor geographically or otherwise to explain the cause. Also unknown: why some patients recover and others have prolonged effects.