Monthly apprehensions at the US-Mexico border highest since 2008 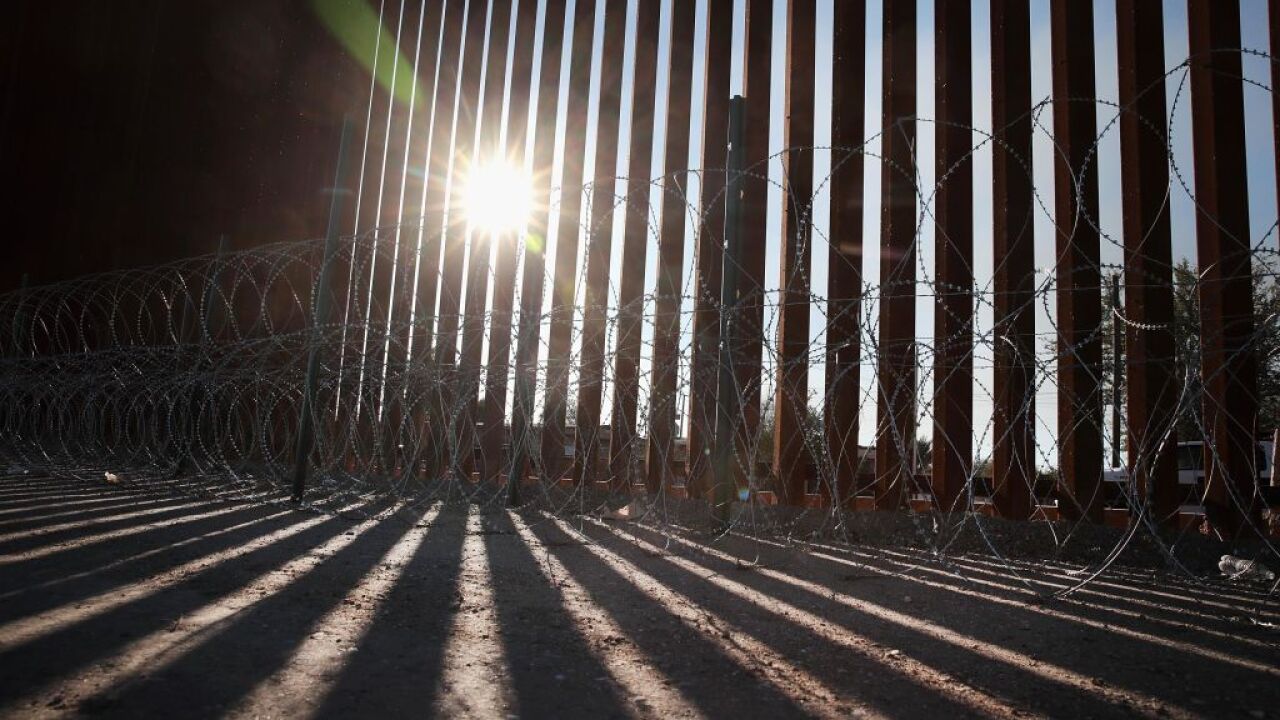 More undocumented immigrants and migrants were apprehended along the southern border in March than any month since 2008, according to Customs and Border Protection data released Tuesday.

CBP officials have been warning about the surge in migrants for weeks and the new numbers come amid a time of turmoil within the agency and Department of Homeland Security, which oversees the border security mission. Numerous DHS officials have been ousted from the administration or are expected to leave soon, including Homeland Security Secretary Kirstjen Nielsen who resigned after pressure from President Donald Trump on Sunday.

There were approximately 92,000 arrests of undocumented migrants for illegal entry on the southern border in March, up from 37,390 last March. Overall in March, there were more than 103,000 individuals apprehended along the border, or encountered at a port of entry and deemed "inadmissible."

In February, there was a record number of family apprehensions, and "unfortunately, March apprehension levels are again record setting and cause dire concerns for us," said Hastings.

"As a last resort" on March 19, Border Patrol began releasing non-criminal families directly from its custody with notices to appear in court.

Since then, over 11,000 family members have been released either to nongovernmental shelters or bus stations.

Combined efforts of releasing individuals from CBP custody as well as surging resources to the border have helped reduce capacity, but "apprehensions continue to rise," said Hastings.

As of Tuesday morning, the Border Patrol had over 10,000 individuals in custody.