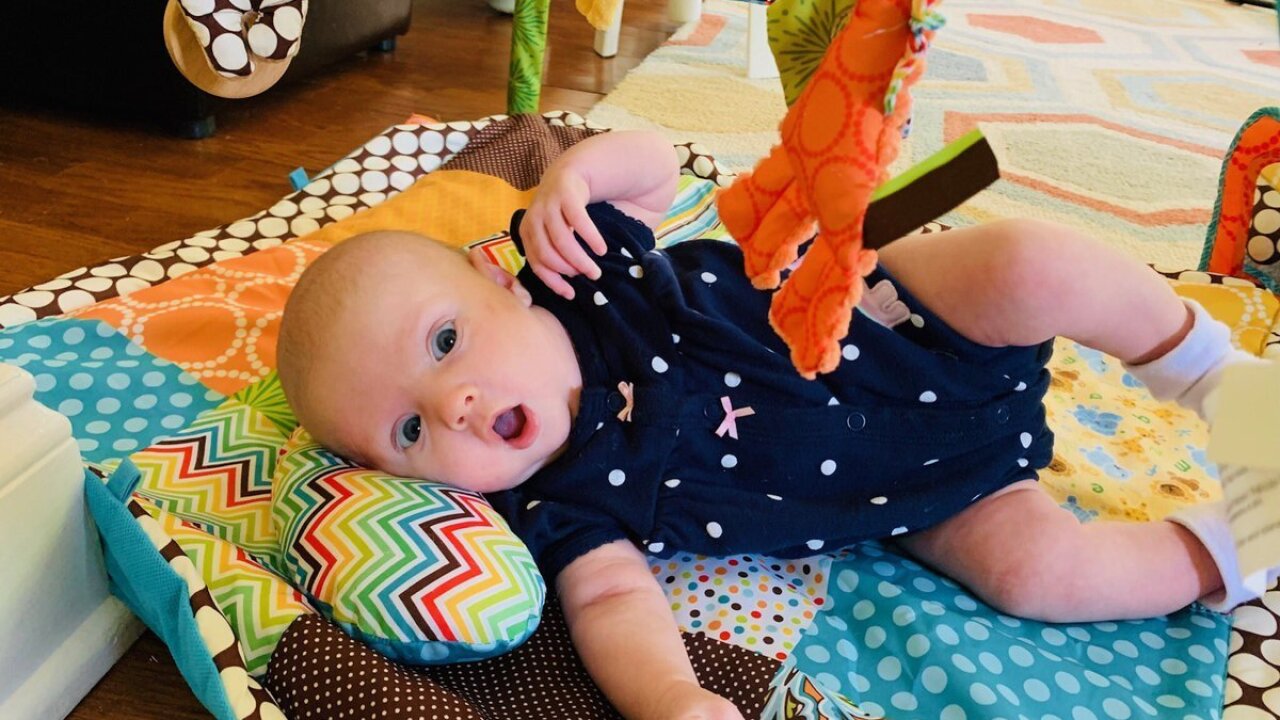 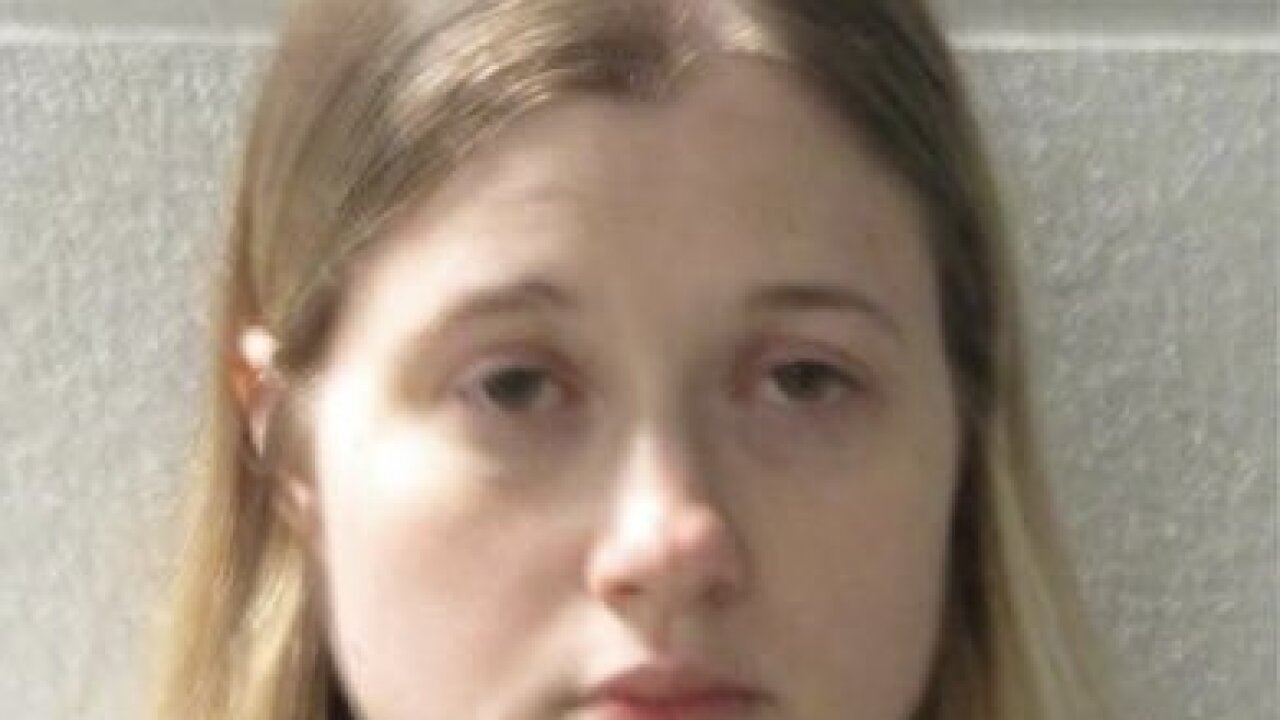 Scott Fowler's wife had something to tell him when he got home Thursday evening.

"I pulled in and my wife met me here and she said, 'We hear something crying,'" Fowler told CNN affiliate WLOS . "So we started looking when we heard it crying. Where's it at?"

Fowler and his wife started searching their wooded, remote property near Chimney Rock, in the mountains of western North Carolina.

He didn't know law enforcement authorities were frantically searching for a baby girl reported kidnapped from Asheville, about 25 miles away.

Fowler, a heavy equipment operator, and his wife walked and listened until he saw the baby and a car seat at the bottom of a 75-foot ravine near his driveway, he said.

"So I went down there and got it," he told WLOS of the baby. "We got it checked out and in a few minutes it just calmed right down, like it was in its mama's arms."

The baby, identified as 7-week-old Shaylie Madden, was taken to a hospital and is doing well, said Henderson County Sheriff Lowell Griffin.

At a Friday news conference, Griffin said investigators think the child's mother, Krista Madden, 35, threw the car seat down the ravine. When the seat hit the ground, Shaylie apparently rolled out.

Madden has been charged with first-degree attempted murder. She's being held under $750,000 bond and is scheduled to have a probable cause hearing May 28.

Griffin did not provide an alleged motive, saying the investigation has just started. He didn't say Madden confessed, but added, "She did provide enough information about her involvement that gave us probable cause."

CNN has reached out to Madden's attorney for comment.

Authorities started looking for Shaylie when Asheville police received a 911 call around 4:30 p.m. Thursday about a possible kidnapping of the baby and Krista Madden from their home in Asheville.

A silver 2014 Mazda might have been used, authorities said. Asheville police wouldn't identify that caller, but said it was not Madden.

During their investigation, police were able to ping Madden's cellphone to an area in Henderson County. Around 5:40 p.m., somebody called Henderson County's 911 line to report finding an abandoned silver Mazda on a gravel road out in the country, Griffin said.

Then Henderson County sheriff's deputies found Madden walking on a country road, not far from where the car was abandoned and a few miles from Fowler's house. The car was later determined to be Madden's, Griffin said.

Madden told officers she was able to escape her captors, described as a male and female wearing ski masks, but they still had her 7-week-old daughter, Shaylie, Griffin said. The baby had been wearing a pink onesie with horizontal white stripes.

Deputies and two tracking dogs searched the area near the car and found nothing, Griffin said.

While officers questioned Madden, a 911 call was placed to the Henderson County Sheriff's Office around 8 p.m.

It was Fowler, saying he'd just found a baby at the bottom of a ravine.

It appears Madden acted alone, the sheriff said. As for her story about the kidnappers, that appears to be a hoax, he said, adding, "We don't believe that to be factual at all."

'It was right there for me to find'

Many questions are unanswered but everybody agrees it's a miracle that Shaylie was found.

"This was simply, in my opinion, by the grace of a merciful God that we had a female that goes to check her mailbox," Griffin said. "She really believes she hears the faint cries of an infant. She summons her husband, who is a self-employed grading contractor. He arrives in the area and descends about a 75-foot ravine to find the child alone with a car seat over the bank."

Fowler said he agrees with the sheriff.

Standing near his house and gesturing to the mountains around his home, Fowler said, "Anywhere else in these mountains ... and it might have never been found," he told WLOS.

"It was amazing it was right there for me to find."