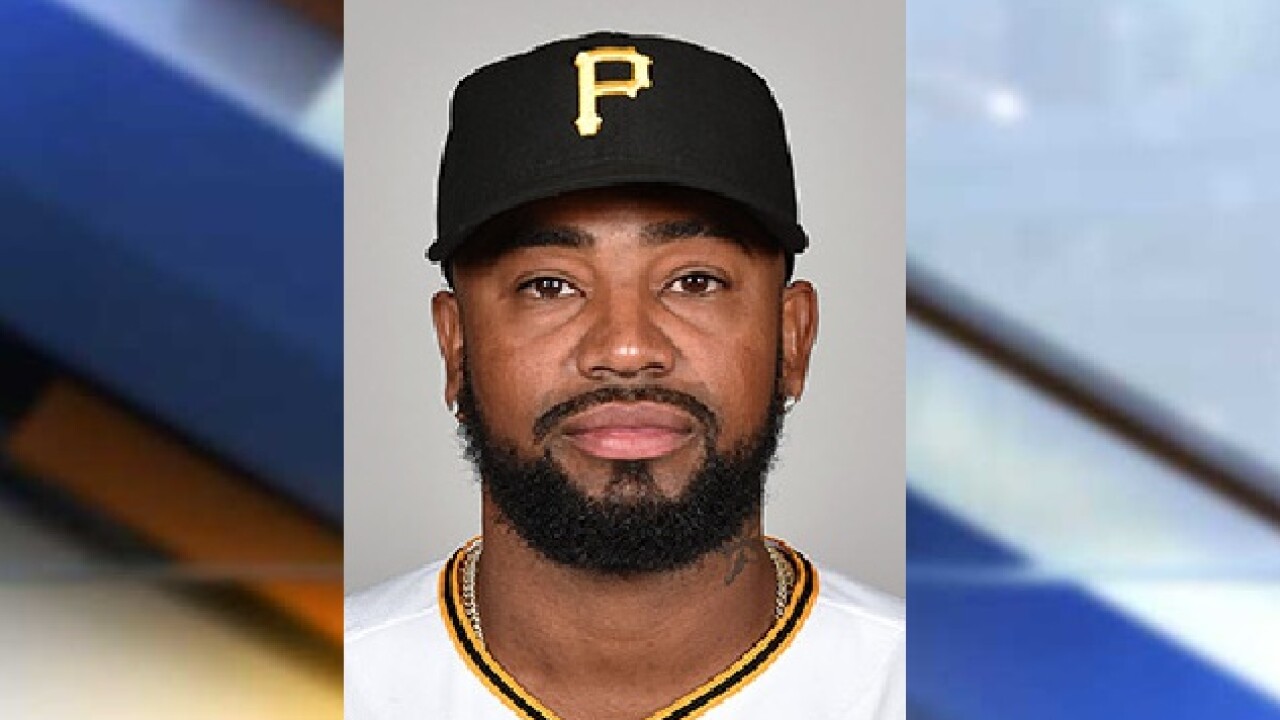 LEE COUNTY, Fla. — Felipe Vazquez, a pitcher with the Pittsburgh Pirates, was taken into custody in Pittsburgh on Tuesday morning on a felony warrant accusing him of solicitation of a child and providing obscene material to a minor.

According to the Florida Department of Law Enforcement, the investigation began last month after agents obtained information that "Vazquez had a reported sexual relationship with a 13-year old female victim who resides in Lee County."

The victim, now 15 years of age, continued communication with Vazquez via text messaging and received a video in July from him in which he is shown performing a sex act. Additionally, Vazquez allegedly sent the victim text messages suggesting they would meet for sex after his baseball season was over.

FDLE says several electronic devices were seized in Pittsburgh and will be examined as part of this investigation. Additional charges are dependent upon completion of forensic exams.

Vazquez was taken to the Allegheny County Jail, where he will face extradition to Lee County, Florida.

He is facing one count of computer pornography — solicitation of a child — and one count of providing obscene material to minors.

This story was originally published by WFTX.