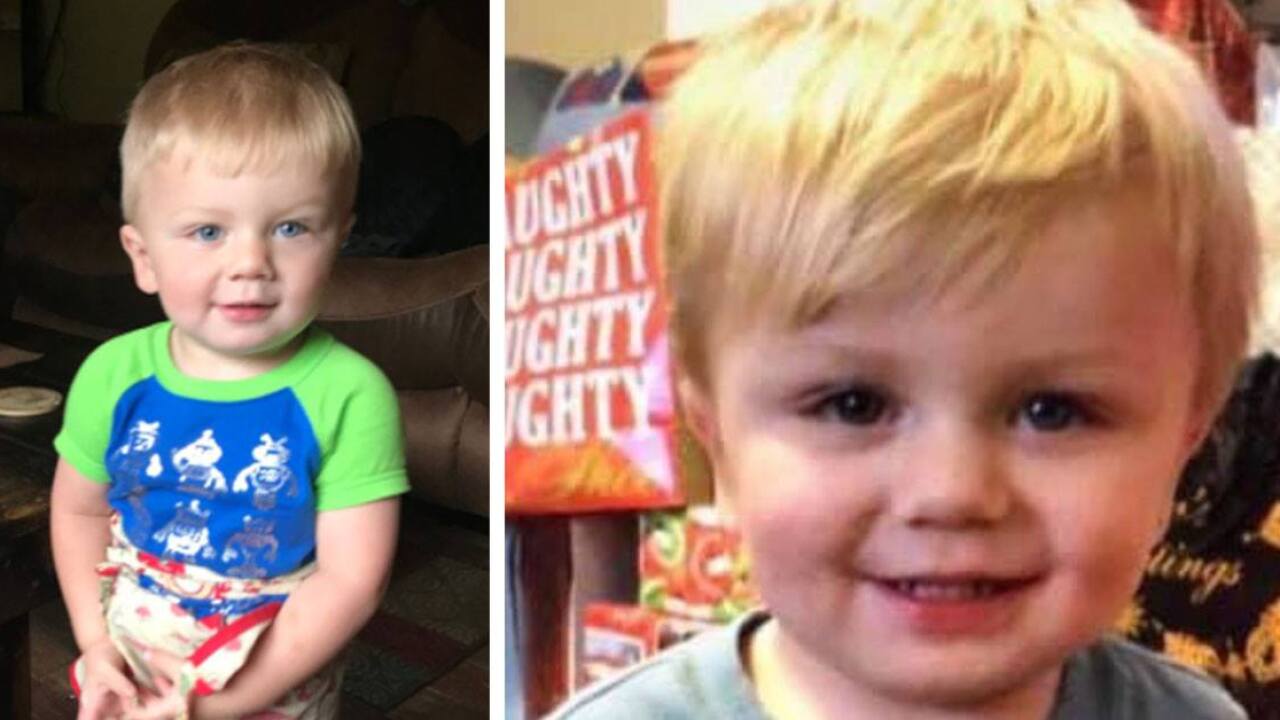 A missing toddler who went missing in Kentucky was found unharmed and in good condition on Wednesday after being separated from his family for three days.

Kenneth Howard, 22 months, was found alive in the area of a strip mine in Floyd County, the Magoffin County Sheriff's Office confirmed. The child was taken to a hospital for an examination.

According to Prestonsburg Fire Department Chief Michael Brown, a firefighter heard cries from the child, which helped lead rescuers to Kenneth.

"We all got quiet and started calling the child’s name, and at different times, sporadically, he would give us a cry and we had to try to pinpoint his location," Brown told ABC News on Thursday. "We got three or four cries from him, and two of the guys made their way back up the hill and he was sitting up at top of a little flat there."

The child was reportedly playing with his father in their yard. The father reportedly turned his back to the child when Kenneth disappeared.

Authorities said that they have no evidence of any criminal activity at this time.