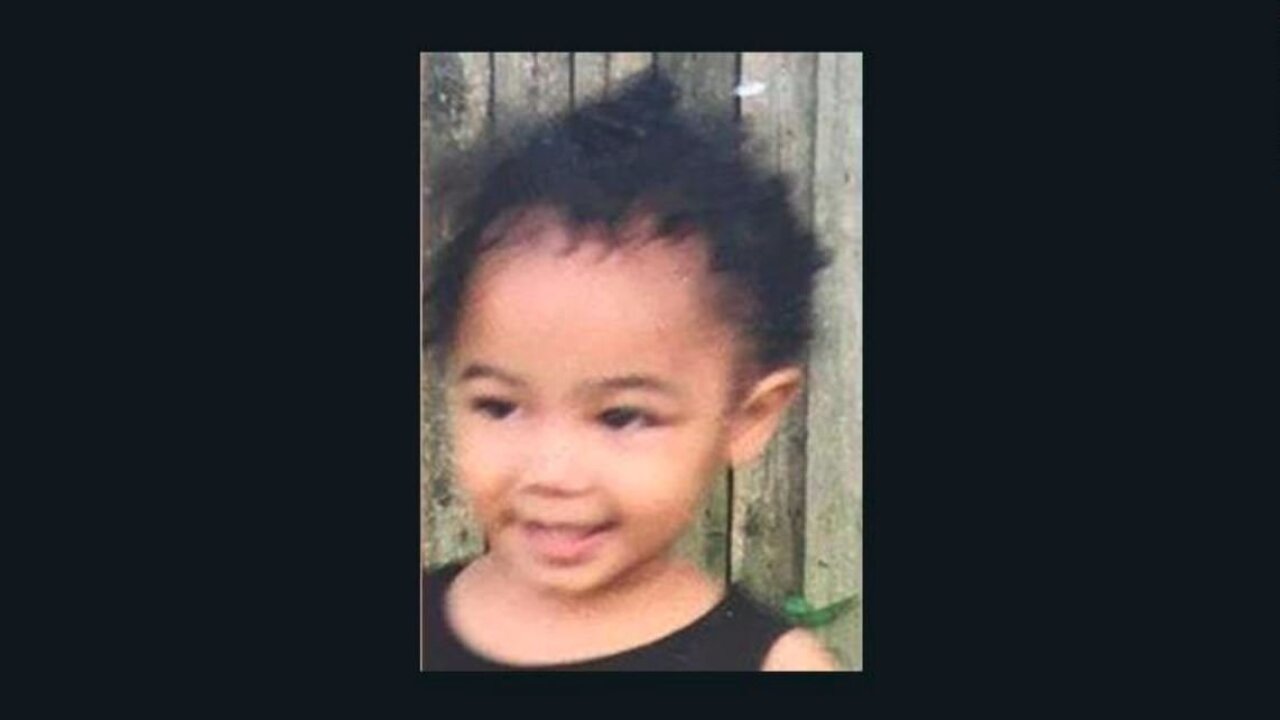 A woman is in custody as the child's father said a driver abducted his daughter on Saturday evening in Penn Hills, Pennsylvania, according to police documents and a news release.

Paul Johnson said he was riding in a car with Lyft and Uber stickers with his daughter and two friends, according to a criminal complaint filed by the Allegheny County police.

The driver of the car was Sharena Nancy, a woman with whom Johnson was in the beginning of an "intermittent romantic relationship" with, Allegheny County Police Superintendent Coleman McDonough said at a press conference Tuesday.

The couple became acquainted over social media in the past few months and spent several hours together with Johnson's daughter and another friend on Saturday, before an argument ensued while the woman was driving, McDonough said.

While police did not elaborate on the details of the argument, McDonough said it was significant enough that Johnson and his other friend decided to exit the car.

Johnson said that when he got out of the car and went to get his daughter out of the car seat, the driver drove away with the toddler, the complaint said.

Authorities and Nalani's family members were asking the public to contact them with tips.

"We miss Nalani. We want her home. If anyone has any info — it doesn't matter how big or how small — please call into the tip line," Walsh said.

Johnson told detectives he tried calling the driver's cellphone multiple times, but she never picked up, so he called 911 around 5 p.m. ET.

Police arrested driver Sharena Nancy, 25, in the vehicle during a traffic stop around 7:30 p.m. ET, but did not find the child inside, the complaint said.

Nancy told detectives that Johnson sold the child to an individual for $10,000 and asked her to complete the drop-off, according to the complaint.

Nancy said he showed her a photo of a black woman she was supposed to meet and asked her to drive the toddler "20 minutes" from a gas station in Monroeville along US Route 22 to meet the woman, the complaint says.

Nancy said she was told the woman would then "flag" her down and Nancy was to turn over the toddler, the complaint says.

Nancy told detectives she encountered a silver SUV with out-of-state license plates parked on the side of the road and did as she had been instructed, passing the toddler and the car seat over to a woman standing next to the car and then driving off. Nancy told police she saw a second woman inside the SUV.

Nancy said she then drove around, smoked cigarettes and talked on the phone with her husband, the complaint said.

McDonough said Tuesday they have no evidence to corroborate Nancy's version of events, adding that Johnson and his family have been cooperative with the ongoing investigation.

Nancy, who is being held without bail at the Allegheny County jail, was arraigned on Monday after being charged with kidnapping of a minor, interference with custody of children and concealment of whereabouts of a child. Her preliminary hearing is scheduled for September 16.

CNN was unable to identify or reach an attorney for Nancy.

Nalani's grandmother, Taji Walsh, told CNN affiliate KDKA that Nancy's account of the events is not true. Her son, whom she calls "PJ," is Nalani's father.

"If the police felt that PJ was in any way involved, he wouldn't be walking freely, he'd be locked somewhere up like she is," she said.

The police press release said Nalani is 2 years old, but the website for The National Center for Missing & Exploited Children said she's 23 months old, with her second birthday on September 15. She's about 3 feet tall and weighs about 30 pounds, with black hair and brown eyes, according to the center.

Johnson told police that the car Nancy was driving had Uber and Lyft stickers on it. Representatives of Uber did not immediately respond to CNN's request for comment.

Dana Davis, a communications manager for Lyft, told CNN that while this incident did not happen on the Lyft platform, they have banned Nancy from driving with Lyft, adding that the allegations were "deeply disturbing."