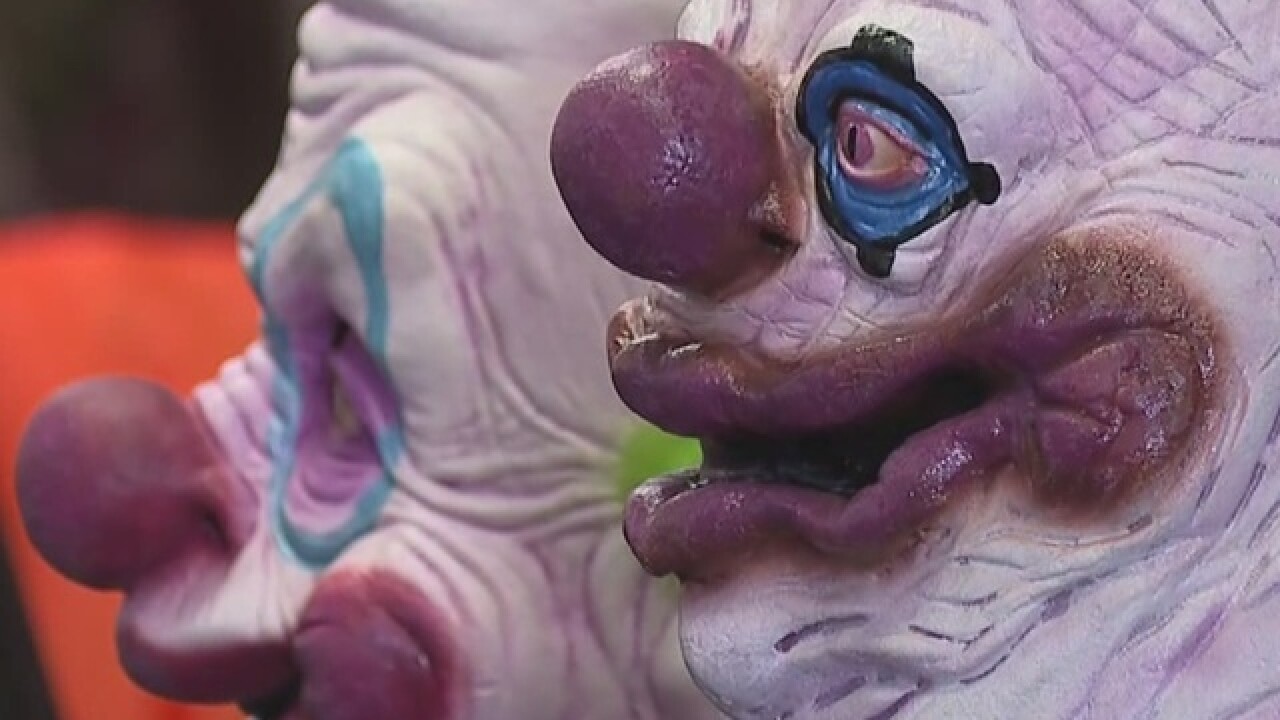 OAK PARK, Mich. — The city of Oak Park, Michigan will host its annual Boo Bash Halloween event next Wednesday, but they are not allowing anyone to come as a clown.

On the event page, the city says people can bring children in their favorite Halloween costumes, collect candy down the trick-or-treat street and enjoy cider and donuts. They also say that clown costumes are not allowed.

Oak Park Recreation Director Laurie Stasiak told the Oakland County Times the ban stems from fear and anxiety over clowns for some children.

"In the past few years, many clown costumes have been given a very scary and evil look. Many scary and horror movies are centered around these types of characters. About three years [ago] there were national incidents in the news where people were dressing up as clowns and scaring people and in some cases assaulting them," she told the Oakland County Times. "Many people have phobias and anxiety about clowns. It’s because of this that we asked people not to dress up as clowns for this community event.”