MGM in Las Vegas is changing the uniforms for its security guards after they received a complaint that the uniforms reminded an Ohio woman of the Holocaust. 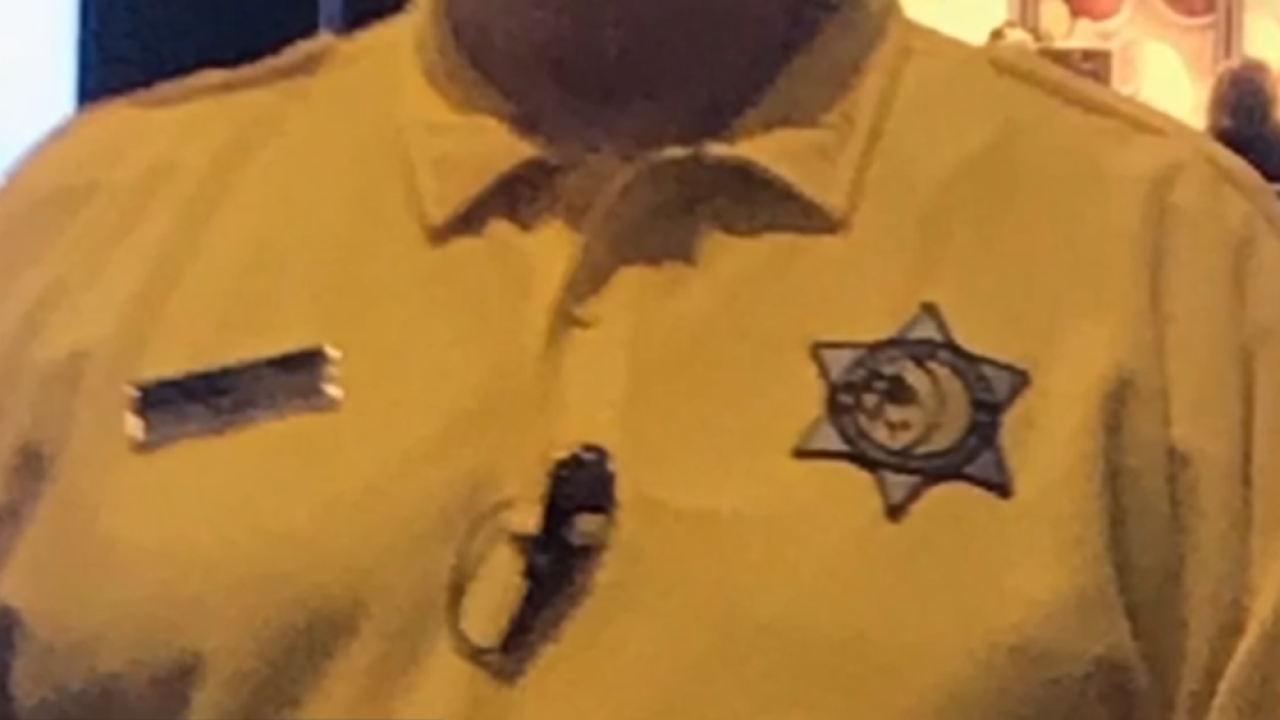 MGM Northfield Casino in Ohio is changing the uniforms for its security guards after the casino received a complaint that the uniforms reminded a woman of the Holocaust.

June Scharf told the casino that the combination of the star badge and yellow shirt are "straight out of Germany."

The shirts feature a six-pointed star that resembles the Star of David. Nazi Germany forced Jews to wear identifying badges in 1939, according to CNN. The badges were often yellow and in the shape of the Star of David with the word "Jew" in the middle.

Scharf reportedly tried to contact MGM Resorts International directly with her complaint with no success. That's when she contacted The Cleveland Jewish News. They brought it to the attention of MGM.

The same uniform is worn by security guards at several of the company's properties.

It is unknown how long it will take to get new uniforms.