Measles outbreak: Even President Trump is urging people to get children vaccinated 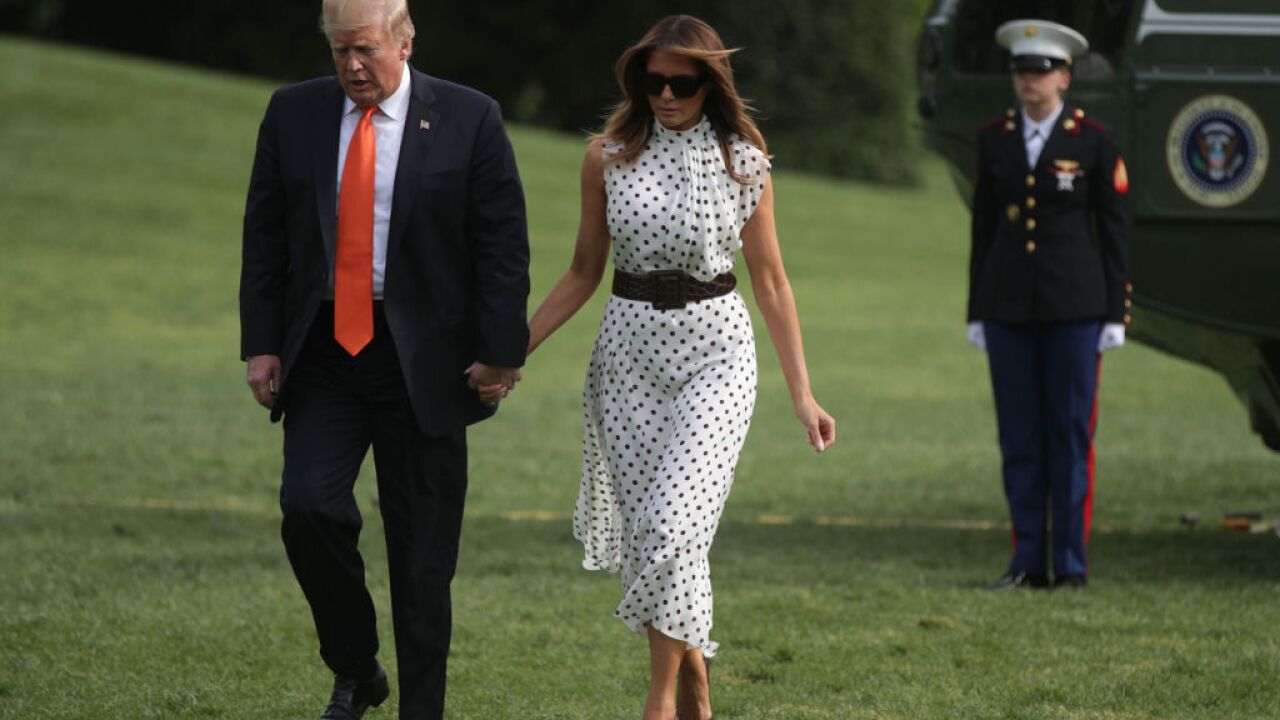 President Donald Trump weighed in on the recent measles outbreak in the United States, appearing to do an about-face on his previous claims linking child vaccinations to autism.

Measles cases in the United States have surpassed the highest number on record since the disease was declared eliminated nationwide in 2000. Overall, there have been 681 measles cases across 22 states this year, according to CNN's analysis of data from state and local health departments.

Though the Centers for Disease Control and Prevention has declared that there is no link between vaccines and autism, Trump has publicly stated over the past decade that he's skeptical of child vaccinations.

He first weighed in on the issue on Twitter in 2012.

"Massive combined inoculations to small children is the cause for big increase in autism," he claimed .

He made a similar argument in 2014, tweeting, "Healthy young child goes to doctor, gets pumped with massive shot of many vaccines, doesn't feel good and changes - AUTISM. Many such cases!"