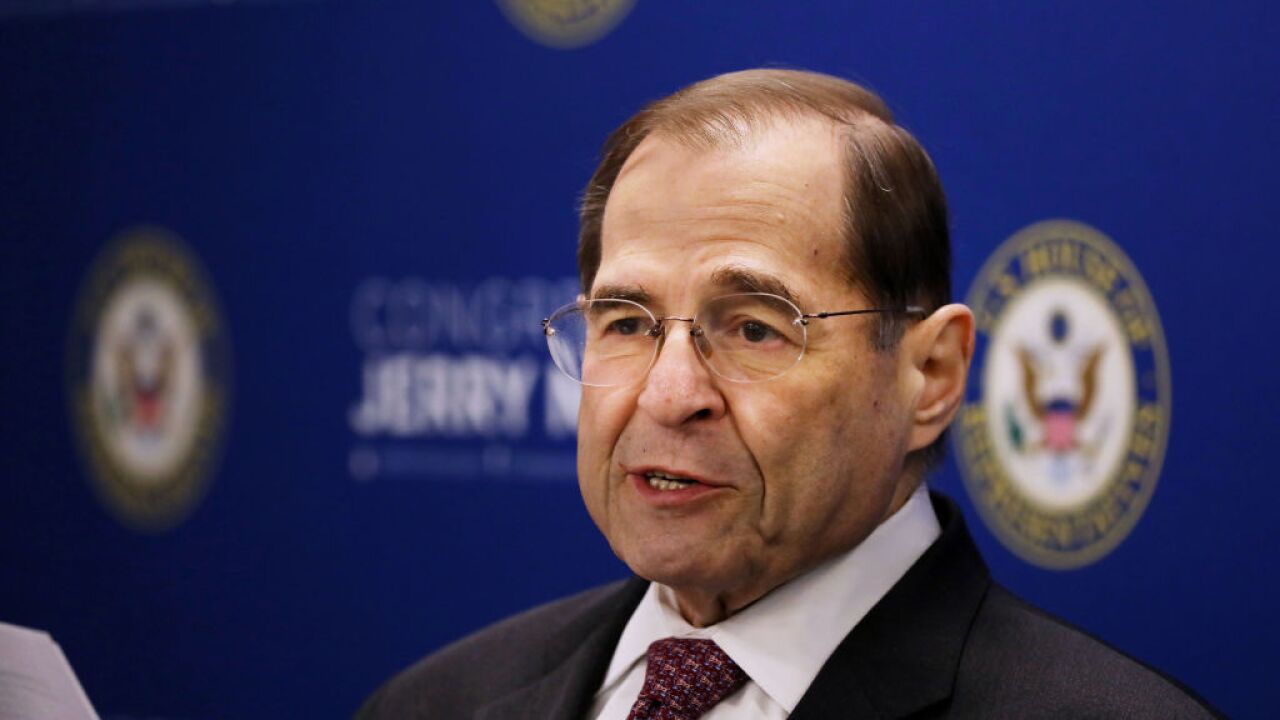 A 14-hour Congressional hearing ended around 11:20 p.m. on Thursday as Judiciary Chair Jerry Nadler shocked his Republican colleagues by not calling for a vote on articles of impeachment against President Donald Trump.

Nadler instead announced at the end of the hearing that he would reconvene the committee at 10 a.m. on Friday.

The Republicans' ranking member on the committee, Rep. Doug Collins, called the move a "kangaroo court," as other GOP members compared Nadler to Joseph Stalin.

Collins told CNN that the move to delay the vote was “the must bush league stunt I’ve ever seen in my entire life.”

The hearing came to an end after the Republicans put forth five amendments to the Democrats' impeachment resolution. All five resolutions came with a round of comments by the entire committee.

All five of the GOP resolutions were voted down by party-line votes.