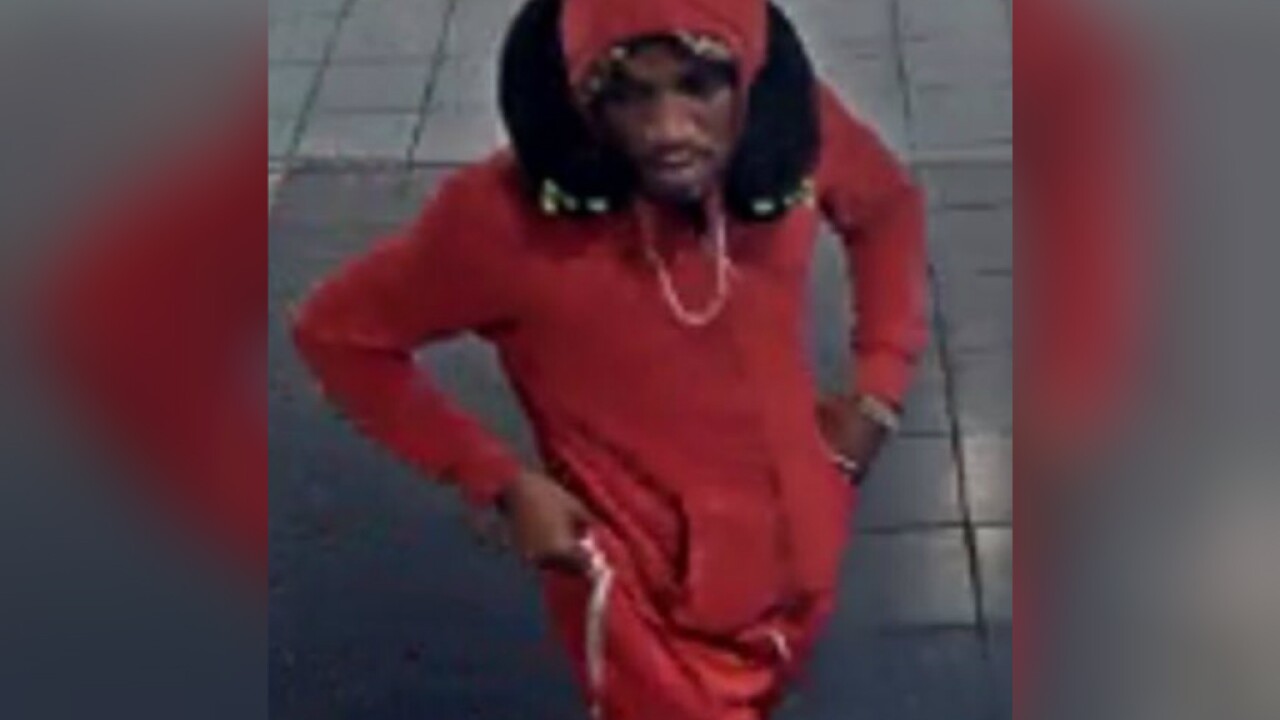 The New York Police Department is looking for a man who allegedly knocked out a 73-year-old woman's teeth in Lower Manhattan when he attempted to rape her, authorities said Tuesday.

NYPD released a a video and photos of the alleged attacker on social media, asking for the public's help. The man appears to be wearing a red track suit and what looks like a neck pillow.

The man demanded sex from the 73-year-old woman around 12:45 a.m. on Sunday in Lower Manhattan, authorities said. When she refused, he attacked the woman and punched her several times in the face, knocking out her teeth and breaking her eye socket.

The suspect then fled the scene after taking the woman's purse, police said.

Here is a closer look. pic.twitter.com/wbzVZ5lIqL