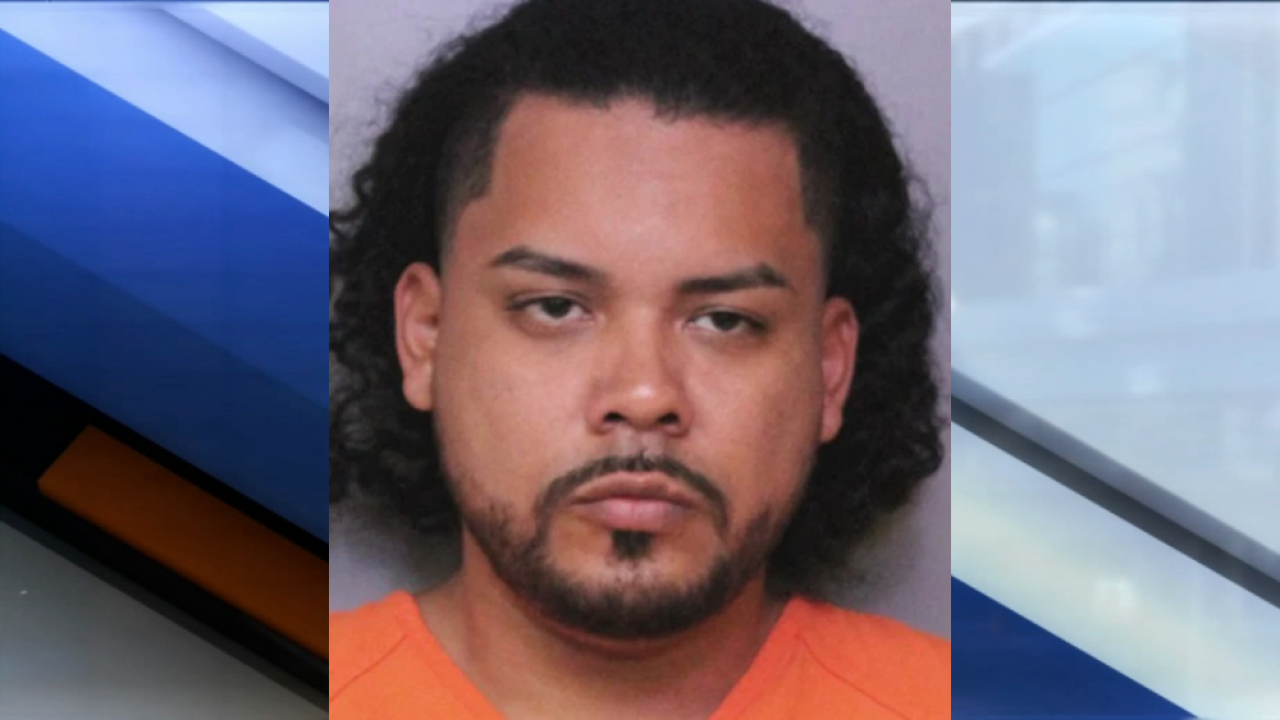 Troopers pulled over 32-year-old Jorge Infante-Acosta around 11:30 a.m. after the victim called and reported him.

The trooper saw Acosta with his pants down, looking out of the drivers side window while, "trying to put his sexual organs away, not knowing I was in the passenger side window observing him," according to the report.

When asked what he was doing, Acosta told troopers, "This is my property, I can do what I want," before adding, "I'm sick, I have a problem."

She told troopers Acosta was driving directly behind her, adding that he pulled up to the inside lane multiple times. She told troopers he began following her more aggressively when he saw that she realized what he was doing, the report says.

Acosta was taken into custody and positively identified by the victim, the report says. He faces charges for indecent exposure and exposure of sexual organs. He was also cited for not wearing his seat belt.

This article was originally published by Emily McCain for WFTS .