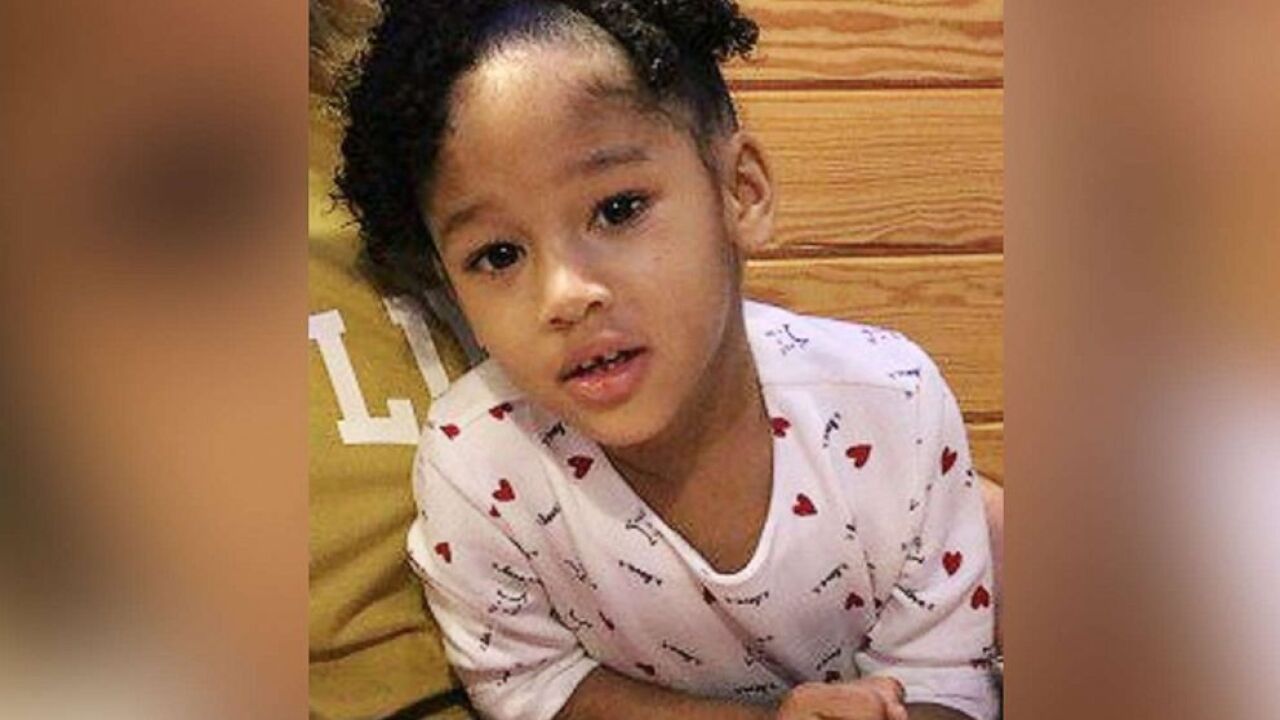 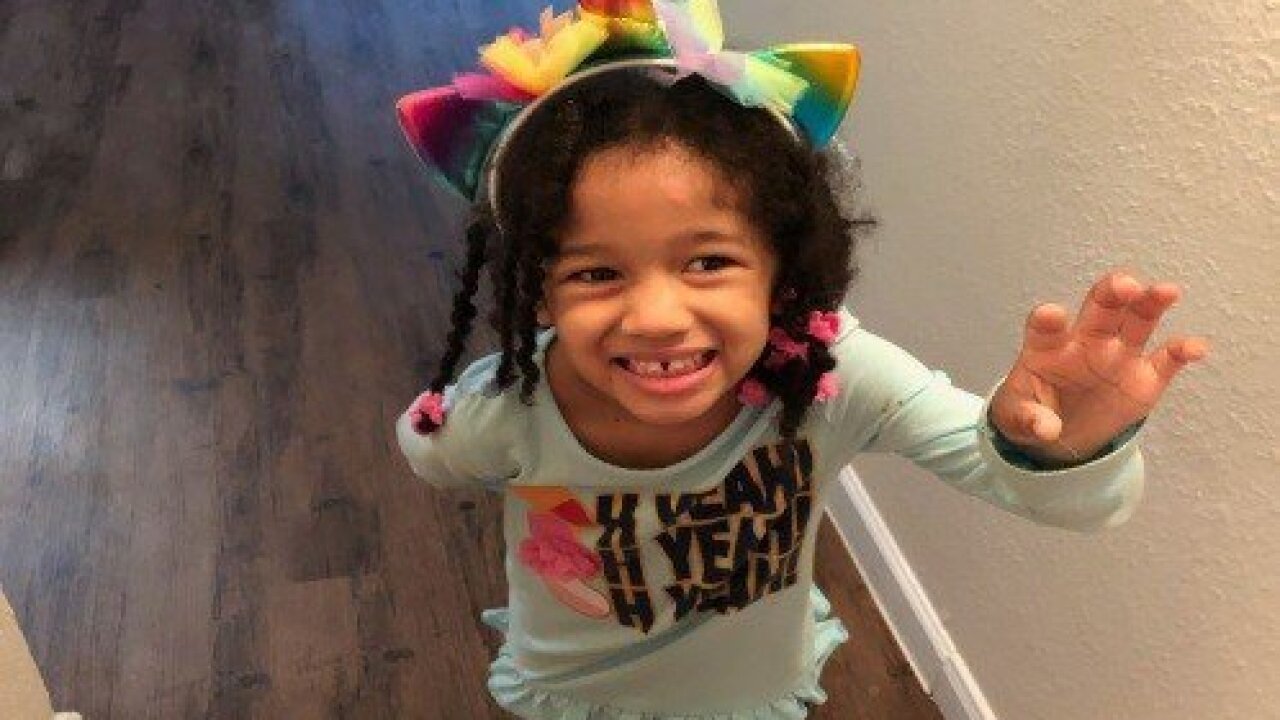 A little girl with a gap-toothed smile and curly pigtails walked into a Houston apartment in a pink tutu a month ago — and has not been seen since.

Maleah Davis was in the care of her mother's boyfriend, Derion Vence, when she was captured on surveillance video following him into the home they all shared on April 30.

After weeks of agonizing twists and turns, human remains believed to belong to the 4-year-old were found in Arkansas and taken to Houston for an autopsy Saturday. If confirmed, it'll finally end the long search for the little girl. The mystery surrounding her last few days, however, lingers.

The day of her disappearance

Maleah's mother, Brittany Bowens, dated Vence for years and they shared a toddler son together. She'd gone out of town when she left her daughter under his care.

When Vence reported her missing May 4, he told detectives he'd been attacked by unknown men a day earlier while on his way to the airport to pick up Bowens along with Maleah and his son.

He says he pulled over on the side of the road to check whether his Nissan Altima had a flat tire, and the men approached them and beat him up until he passed out, according to police.

About 24 hours later, he woke up to find the little girl missing and his face bloodied, and walked to a nearby hospital with his son, he told detectives.

The week that followed

Surveillance footage revealed a car dropping him off at the hospital, contradicting his story to detectives that he'd walked there, according to court documents.

Back at their home, surveillance footage also showed Maleah never left his apartment after she followed him in on April 30. It also showed Vence carrying a laundry basket with a trash bag out of the building a day before he reported her missing. A search of the apartment found blood that matched DNA from the little girl's toothbrush, court documents say.

Vence sits in jail on suspicion of tampering with a human corpse, and will likely be charged with murder, authorities say.

The suspect's brother, Joe Vence, says he believes he's innocent. "We're a strong, praying family. God is on our side. God is with my brother," he told CNN affiliate KTRK.

Efforts to reach Vence's attorney have been unsuccessful.

As a community prayed for the little girl's safe return, more red flags emerged after her father shared details of his last conversation with the suspect.

At a court hearing last week, Craig Davis alleged he went to the apartment where his daughter lived to check on her. Vence refused to let him in, saying Maleah had the flu and he did not want her father to get sick, Davis says.

Vence told police he left about an hour after that visit to pick up Bowens from the airport, and was confronted by attackers on their way.

The discovery that shifted the focus

After weeks of scouring fields and wooded areas for the girl, the monthlong search took Houston police hundreds of miles away to Arkansas, where investigators found the remains of a child in a black garbage bag along the side of Interstate 30. Detectives believe they have found her but are awaiting the results of an autopsy.

The focus of the search moved to Arkansas after the suspect allegedly confessed to community activist Quanell X that he dumped her body there.

"He said he pulled over in Arkansas, got out of the car, walked to the side of the road, and dumped the body off the road," Quanell said.

A roadside mowing crew spotted a garbage bag emitting a foul odor along the interstate near Hope. The remains of a child were inside the bag.

In her first four years, Maleah had experiences unlike others her age. She'd undergone brain surgeries to treat an injury and had also been removed from her home by child protective services.

Bowens says her daughter fell from a table in July and suffered a deep gash on her head. When she rushed her to the hospital, doctors discharged her without performing a CT scan, she says.

Five days later, Maleah suffered a seizure, and had to undergo surgery when she was hospitalized. After doctors operated on her, child protective services removed her and her two brothers from their home over reports of abuse, according to the Texas Department of Family and Protective Services. A judge ordered their return home in February.

"They didn't find anything because we're not those kinds of people," Bowens says.

The protests for justice

During the suspect's court hearings, protesters have mobbed her mother to demand answers. Last month, they packed a hallway and yelled questions about her daughter's whereabouts. Some wore T-shirts adorned with photos of a beaming Maleah.

"Where's Maleah? Why aren't you locked up?" some protesters yelled -- their camera phones pointed at her face.

"Justice for Maleah!" others chanted.

Amid the criticism over her daughter's disappearance, Bowens maintains she had nothing to do with it.

"People are entitled to however they think, to however they feel, to their own opinions," she told the affiliate . "I know my truth. And I love my daughter unconditionally. I would never do anything like that."

Outside the apartment where Maleah lived with her mother and the man suspected of harming her, residents left piles of flowers, teddy bears and unicorns -- most of them in pink, her favorite color.