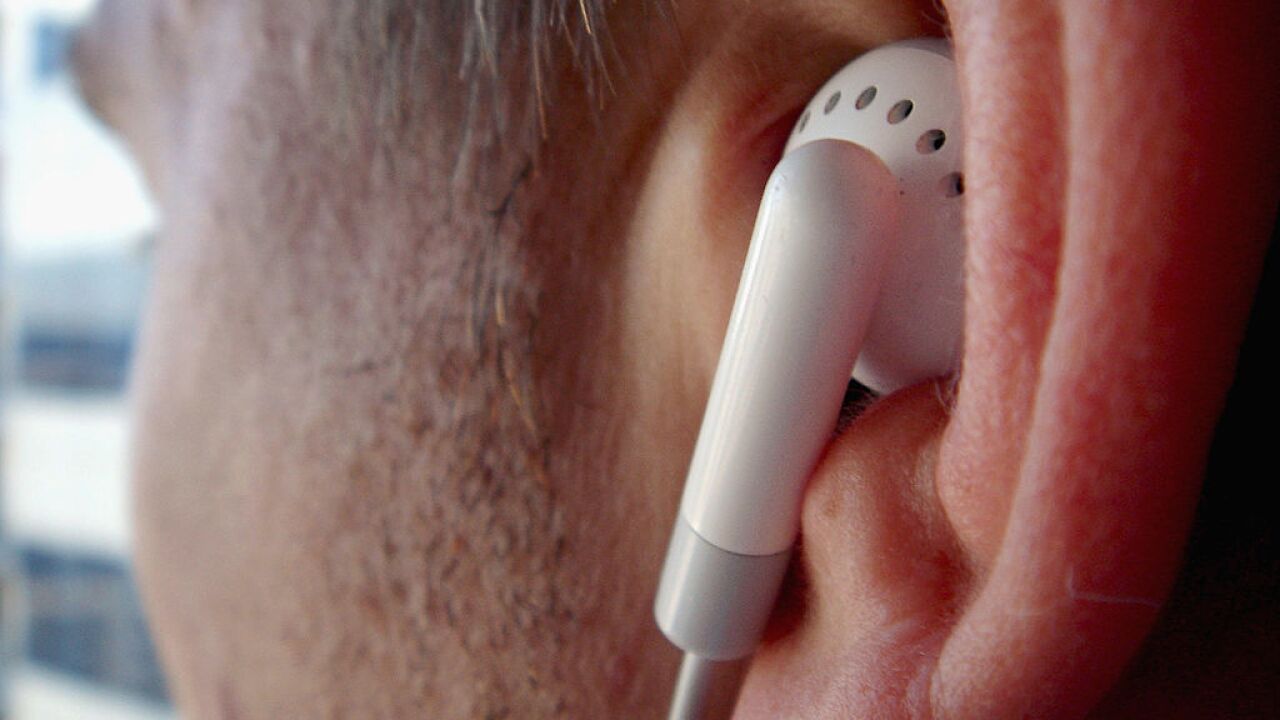 For the first time ever, a majority of Americans have listened to a podcast, according to a study by Edison Research.

Although podcasts have been around for nearly 15 years, the popularity of podcasts continues to increase.

In a one-month period alone, Edison estimates that 90 million Americans, representing one-third of the population age 12 and older, listen to podcasts at least once a month.

“This is a watershed moment for podcasting — a true milestone. With over half of Americans 12+ saying that they have ever listened to a podcast, the medium has firmly crossed into the mainstream," Tom Webster, Senior Vice President at Edison Research, said last month.

With podcasts growing in popularity, advertisers and producers are taking notice. According to joint studies conducted by Nielsen in conjunction with Stitcher and its advertising arm Midroll , they found that podcast advertising generates more than four times better brand recall than other digital media ads. The studies also revealed that 61 percent of consumers exposed to podcast ads for well-known major national brands are likely to purchase the advertised product.

Chris Bannon from Stitcher said on the Scripps produced program "The List" that there are now 18.5 million podcast episodes available to the public.

Bannon credits popular podcasts like "Serial" for the overall rise in the platform.

If you're looking to join the fun, Bannon offers a few podcast recommendations.

“Right now I think there’s never been more variety in what’s popular in podcasting,” he said. “Joe Rogan, a talk show host and comedian, has had a show in the top ten pretty much since the dawn of podcasting. People like Conan O’Brien have gotten into podcasting in a big way.”

EDITOR'S NOTE: The List, Stitcher and Midroll are all products of the E.W. Scripps Company, which also owns this station.