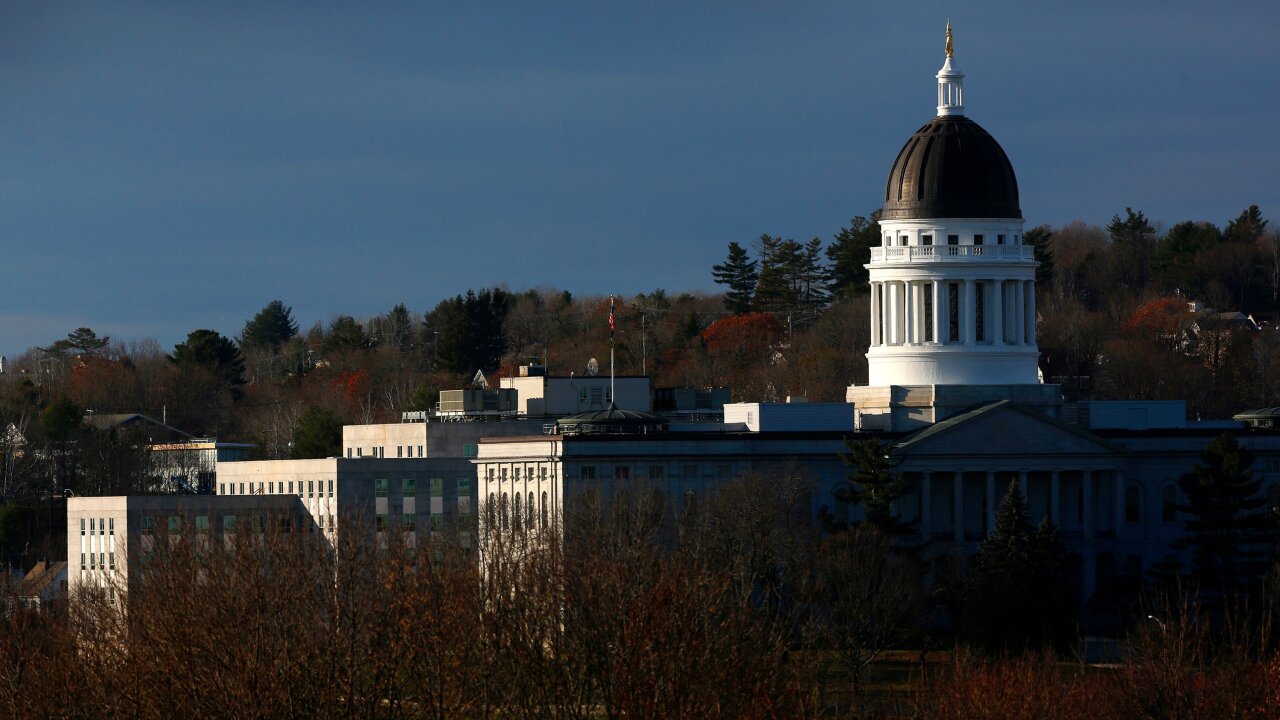 Some terminally ill patients in Maine will have the legal option to pursue medically assisted suicide after Democratic Gov. Janet Mills approved a bill on Wednesday permitting it.

Once the new law takes effect, Maine will join seven other states and the District of Columbia in allowing medical aid in dying.

The legislation says mentally competent patients over age 18 with terminal diseases that, "within reasonable medical judgment, produce death within 6 months" can request life-ending medication. It requires those patients to make two verbal and one written request for the medication with waiting periods between the requests and receiving the prescription for lethal medication. The legislation says it applies only to residents of Maine. It states that actions taken under the act should not be considered "suicide, assisted suicide, mercy killing or homicide under the law," although the process outlined in the measure would effectively allow medically-assisted suicide.

Mills said on Wednesday that alongside signing the Death with Dignity Act into law, she had issued an executive order mandating the state track use of the law.

"Some argue that enactment of (this bill) equates to the government authorizing taking life, or 'playing God' with the lives of our citizens," Mills said, according to her office . "It is not up to the government to decide who may die and who may live, when they shall die or how long they shall live. It is our duty to provide the most comprehensive end of life care possible, a task we have only recently begun to recognize."

The bill passed both houses of Maine's Democratic-controlled legislature by a narrow margin earlier this month, and a spokeswoman for Mills said shortly after its passage that the governor had not yet taken a position on the bill.

New Jersey approved similar legislation earlier this year, joining California, Colorado, DC, Hawaii, Oregon, Vermont and Washington as places where the process is allowed, according to the Death with Dignity National Center .